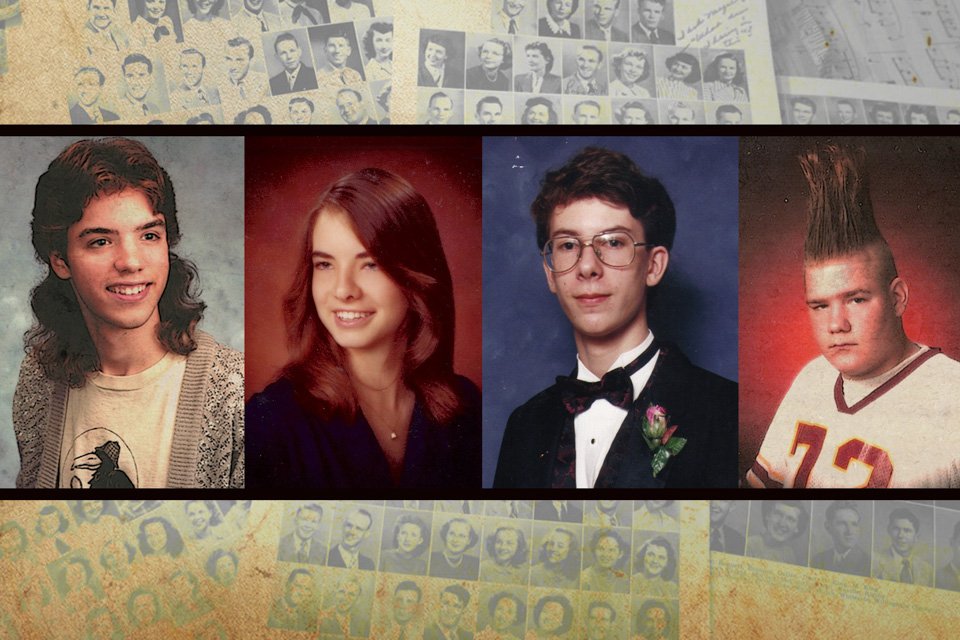 The title Amateur Hour is a misnomer for the variety show playing at the Illusion Theater. There is nothing amateur about it.  Featuring a cast of  Fringe veterans, it has little bit of everything. Comic monologues, dance, improv, mime, poetry, whoopie cushions, go-go boots, haiku, Erik Satie, boxing for Jesus, and Michael Jackson’s white glove. On paper, it sounds like one of Stefon’s hottest nightclubs from Saturday Night Live. But at its core the show is a nostalgic look back on the beginnings of the cast.  It’s funny, but it’s poignant too.

Choreographer Adrienne English, with help from dancers Alarica Hassett, Julia Deetz, and Brittany Shrimpton, revisits her groovy 4 year-old self and shares the Laugh-In inspired dance of her childhood dreams. Ferrari McSpeedy (the team of Joe Bozic and Mike Fotis) do one of their old-school improv games with the audience. Mime Kirsten Stephens explains how as a girl she began performing at her church in Oklahoma. And then she acts out a vivid and intense interpretation of a Christian rock song called “The Champion”. I had a somewhat similar religious upbringing, and the song itself creeps me out. But this was super cool.

The heart of the show comes in two separate monologues by Joshua Scrimshaw and Levi Weinhagen. Both are very funny, and very honest.  Long live the fart joke.