I don’t wake up (or go to sleep) thinking of myself as a Jewish artist. But should I? Hard to say. I spent the winter polishing up a new (debut) novel for young readers called The Beat on Ruby’s Street. Set in Greenwich Village in 1958, the novel is focused on eleven-year-old Ruby Tabeata, who is growing up in the midst of Beat Generation artists and poets and wants to be a poet herself. On her way to a reading by the poet Jack Kerouac, Ruby is waylaid by a blood orange, accused of stealing it and hauled off to the police station.

I’m not writing this column, though, to tell you what happens. I’m writing because someone asked me if I thought I was a Jewish artist, and I had to say yeah… but no. I thought more about this while writing about the Beats this year. They were not known for being religious (or were they?).

I’ve heard people say a lot of famous Beats were Jewish (but don’t we say that about everyone?) Yes, Allen Ginsberg was probably the most famous Jewish Beat poet. I also love the writings of Elise Cowen and other Beat poets raised in Jewish families. Then again, one of the most famous Beat writers was Jack Kerouac, who was brought up Catholic.

What I find interesting about the Beats is that they were not what most people would call “mainstream” religious; but what they shared was a spiritual dedication to art. Some years ago I was taking classes at an acting company, Time and Space Limited. The director said it was no accident we had all come from religious backgrounds, because art requires the same kind of attention and dedication as religion.

Did Jack Kerouac’s Catholic roots inform so much of his writing? According to Kerouac, his novel On the Road “was really a story about two Catholic buddies roaming the country in search of God. And we found him. I found him in the sky, in Market Street San Francisco (those 2 visions), and Dean (Neal) had God sweating out of his forehead all the way.”

Allen Ginsberg may not have grown up in a religious home, but if you spend any time reading him, you can see more than spiritual threads in his work; you can also see Jewish roots. One of Ginsberg’s most famous poems, called Kaddish, was written in memory of his mother Naomi and begins with Ginsberg walking in Greenwich Village after being up all night. He remembers his mother while talking, listening to Ray Charles, and reading the Kaddish prayer aloud; he also writes about “Adonai’s last triumphant stanzas” and weeping.

We could tease out more Jewish poets or explore the Jewish-Buddhist connection in Beat culture (though it was Kerouac, after all, who wrote Dharma Bums). But what interests me most is how dedication and religion seem to make a perfect storm for art. It also brings me back to whether I think of myself as a Jewish artist.

Yeah… because I am Jewish. I observe Jewish holidays, when I pray it’s in Hebrew. I write a lot of plays about Jewish rituals, and I write this column. 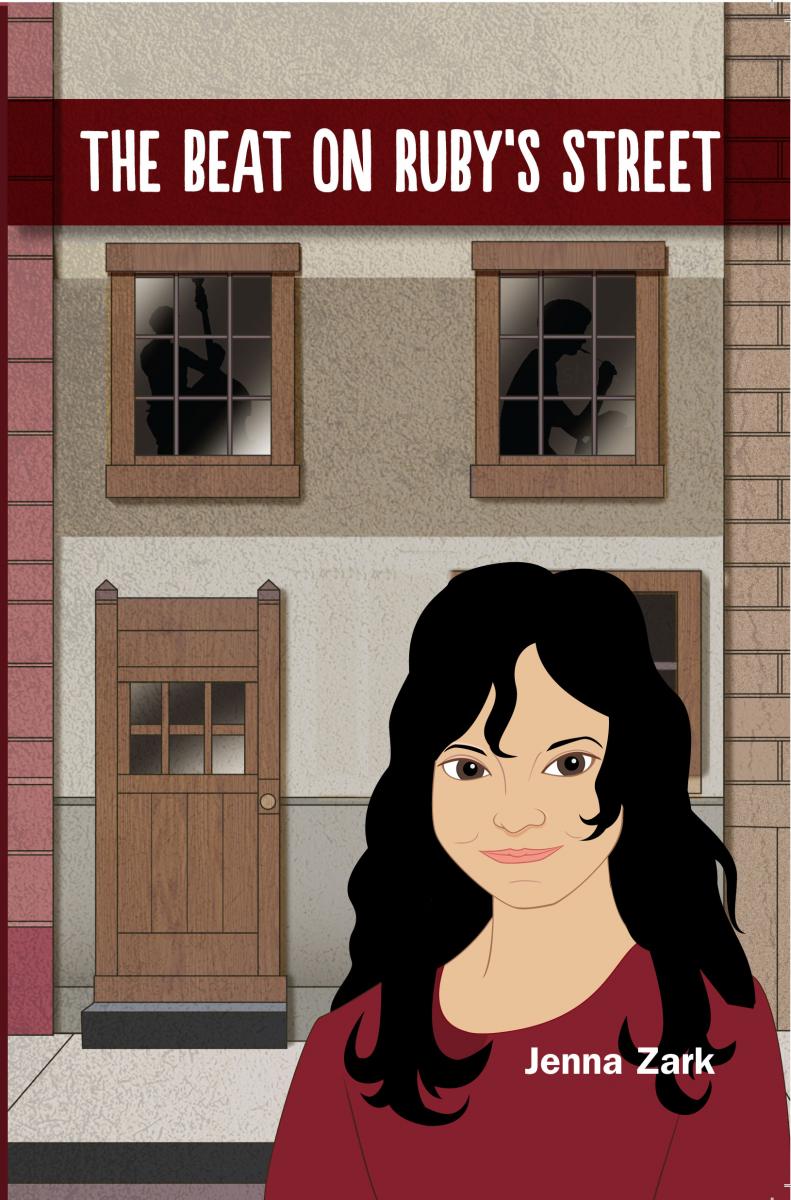 No… because the work I do is about people, some Jewish, some not, and sometimes REALLY not. I’m not at all sure that’s what my character Ruby Tabeata would say about God if you asked her. Or religion. I think she would say religion is art.

I can tell you my own Jewish background gave me the discipline and dedication I needed to create. Whether it has something to do with the holidays (aka holy days), the beauty and strangeness of Hebrew letters and prayers or all of the above I can’t exactly say; but all of these combined had a profound effect on my artistic life.

Like Kerouac’s buddies, I too am in search of God. But if you asked me to check off the ways I find God—through observance, writing, holidays, relationships, shul or prayer I couldn’t answer. I’d have to say… all of the above, sometimes. And sometimes it’s just about a kid, waylaid by a blood orange in the middle of Bleecker Street.

Or just a blood orange.