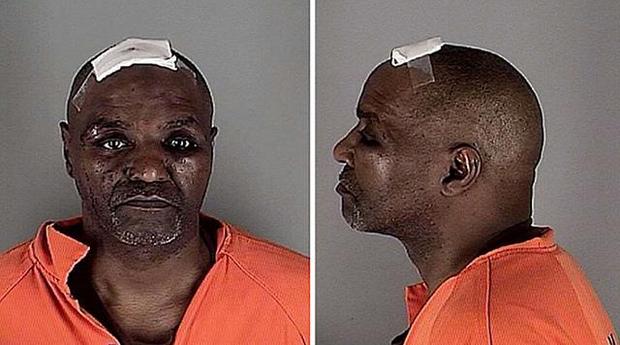 Minneapolis Mayor Betsy Hodges and police chief Janee Harteau say there will be an independent investigation of an incident where police injured community activist Al Flowers. He was in a violent encounter with police when they came to his home to arrest Flowers’ teenage daughter. Flowers says he asked to see a warrant for her arrest, and a scuffle broke out. [Audio below]

“Once they attacked, I felt every blow,” Flowers said. “I got stomped.”

The case is being held up by critics of the Minneapolis police department as evidence of their claim that the force routinely brutalizes residents.

A group of about fifty people rallied outside the third precinct police station at Lake Street and Minnehaha. KFAI’s Rico Morales was there.