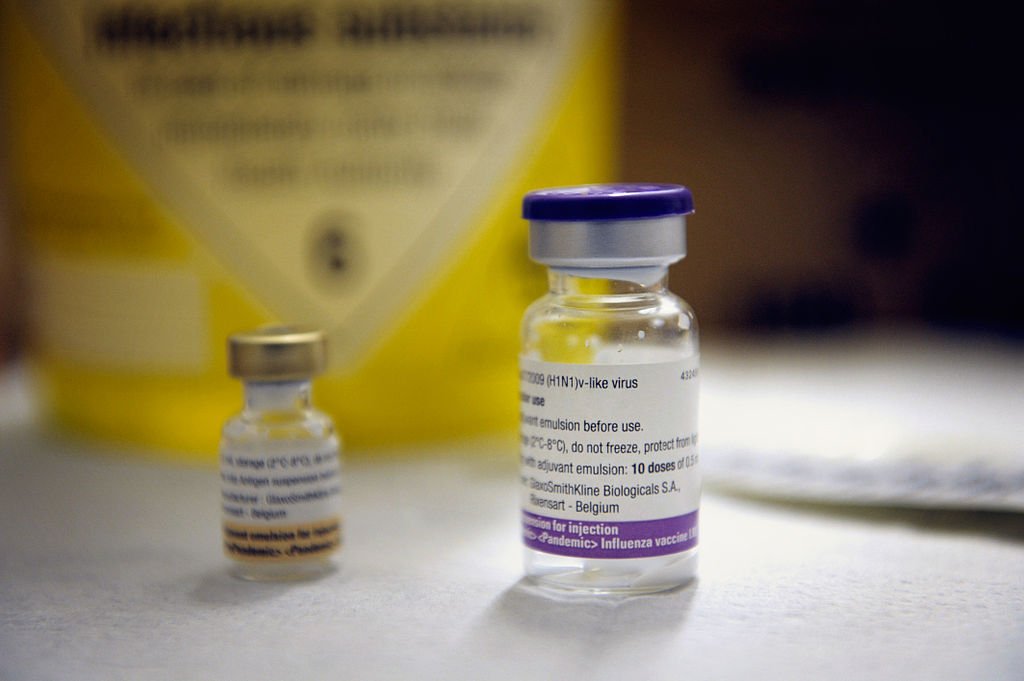 This might be surprising, but I run with a pretty liberal/progressive crowd. In my “real” life as well as on social media, most of my connections are people that generally have values surrounding helping the environment, working toward social justice, free speech- that kind of thing. So I’ve found myself a bit in a kerfuffle around this whole vaccination debate.

I had no idea it was such a prevalent belief among otherwise sane, progressive people to question whether vaccinations were an okay thing with which to partake. I thought the “anti-vaxxer” movement was just some fringe conspiracy movement. It turns out some of my very dear friends and people I really respect have reservations about vaccinations. So when I make sweeping statements about how they’re all idiots or insult them in some other way, they tend to get offended.

The debate has become a polarizing issue, akin to questions of whether climate change exists, or whether 9/11 was an “inside job”. Facts become irrelevant, the opinions of scientists or experts in the field are laughed off as partisan and each side ends up spewing their own talking points, not listening to the other side.

Now look, nobody can convince me that climate change isn’t real, that 9/11 wasn’t planned by terrorists from another country (and is an elaborate scheme by the U.S. government) or that vaccinations aren’t an important tool that our society needs in order to prevent disease. At the same time, I’ve found that arguing my beliefs on issues like these does little good in convincing people hold these beliefs.

What can be done? I’m not sure. What I do know is that demonizing people for holding these beliefs goes nowhere and in fact proves counterproductive. I’m not an expert in public health, but perhaps listening to concerns people have and addressing them without telling them they are imbeciles is one way to go about it. Or, we just accept the fact that we deal with the realities of people’s decisions and do our best to achieve the public good despite setbacks. As for me, I know to click “hide” any time I see the discussion cropping up on my feed.