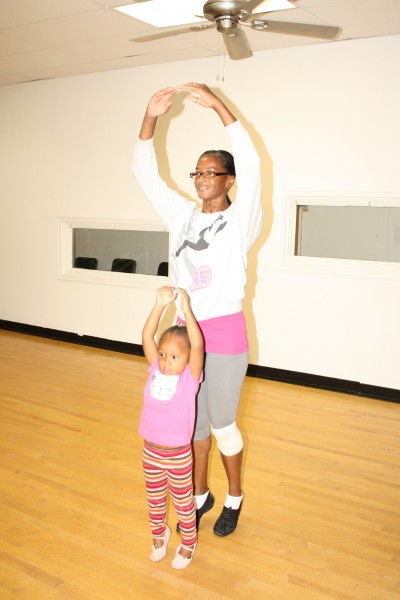 “So you think you can dance?” That’s not likely a question you would ask Diane Elliott-Robinson. Especially if you know anything about the Hollywood Studio of Dance’s reputation in regional and national dance competitions over the last 20 years.

Elliott-Robinson is a national award-winning professional dancer, dance instructor, consultant, mentor, business woman and the founder and artistic director of the Hollywood Studio of Dance (HSD), located at 2128 West Broadway. It’s on the corner of West Broadway and Penn Ave. N. in Minneapolis, directly across the street from KMOJ-FM radio station.

Elliott-Robinson became passionate about dance first on the streets of North Minneapolis, where she had a natural flair for it and was recognized by her peers as a good dancer. She was equally recognized for being a good street fighter. The problem for Elliott Robinson was that she decided to take her fighting skills from the streets into Lincoln Junior High School. She would constantly get kicked out of school.

It wasn’t the best solution for her behavior problem, she says. She would fight even more because people would tease her about being in special ed. But something happened one day at Lincoln Jr. High that turned her life around.

The Children’s Theatre Company of Minnesota (CTC) came to Lincoln Jr. High to audition youth for dance and theater opportunities. Elliott-Robinson auditioned and was selected. She, along with two other students, was asked to participate in acting, dancing and singing at the Children’s Theatre of Dance.

From that point on, Elliott-Robinson began to develop more passion for the art of dance than for fighting. She had dance fever. She continued to train and improve. So much so that she later received a scholarship to attend the Minnesota Dance Theatre to study ballet, modern, improvisation and contemporary dance.

She was so focused that she was ready to challenge the same school system that put her into special education classes. So she requested the opportunity to test out of special education, passed the test and was put back in regular classes. She remained in regular classes after moving on to attend North High School, where she graduated. She later went on to attend college at the University of Minnesota where she earned her degree in business and minored in dance.

After college, she became a dance instructor, teaching ballet and jazz at the Metropolitan Community Arts Center (MCAC). She entered her students, the MCAC Star Dancers, in the Show Stoppers competition earning first- and second-place awards in the local competition, and second- and fourth-place awards in the nationals. Over the 21 years of HSD’s participation in regional and national competitions, they have racked up over 200 trophies and over 90 percent of them are first place in every dance category.

In 1991, Elliott-Robinson established Hollywood Studio of Dance. It was founded on the belief that dance can positively impact a young person’s life, building character and a strong network that creates a support system away from home. 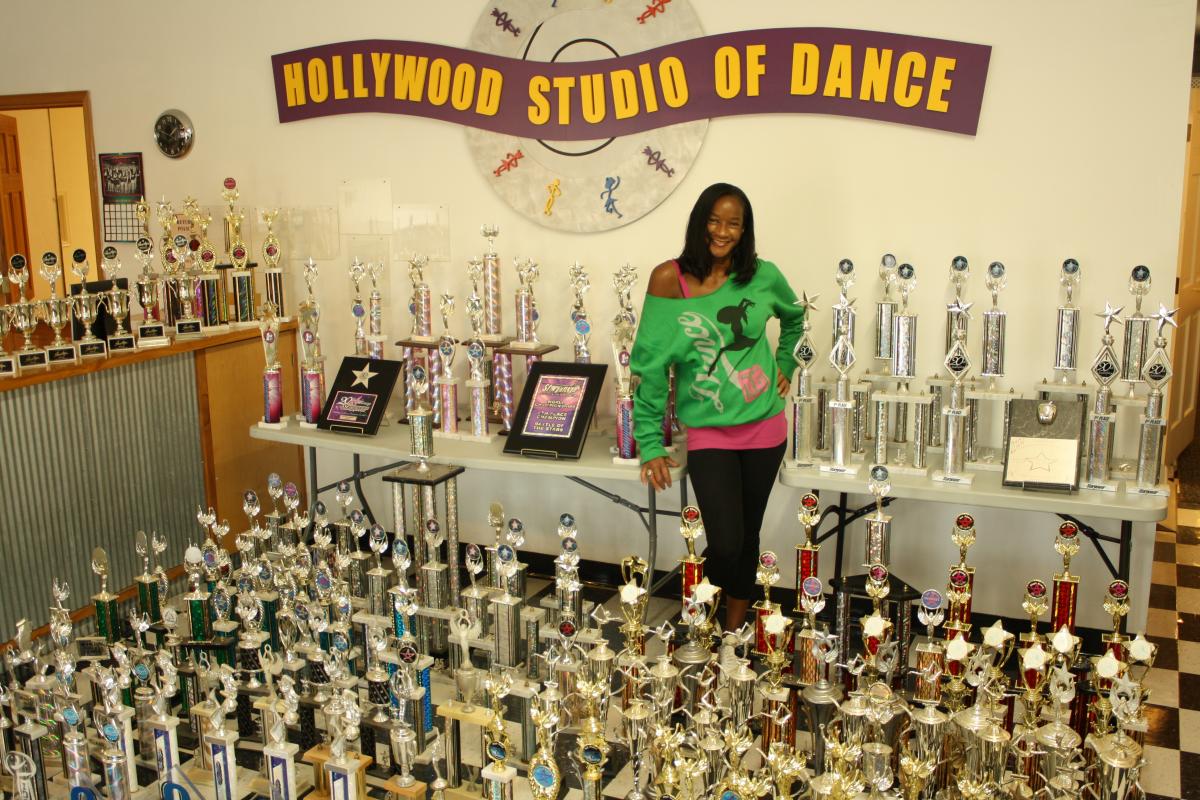 Elliott-Robinson has received over 200 local and national dance awards.

Her creative vision and determination has resulted in over four decades of experience in the world of dance. She first established HSD as a for-profit business. After five years of teaching, preparing student for competitions and making every costume with her sewing machine and her own money, Elliott-Robinson decided to take a different route, so in 1996 she made HSD do a pirouette and converted it into a 501(c)3 nonprofit corporation.