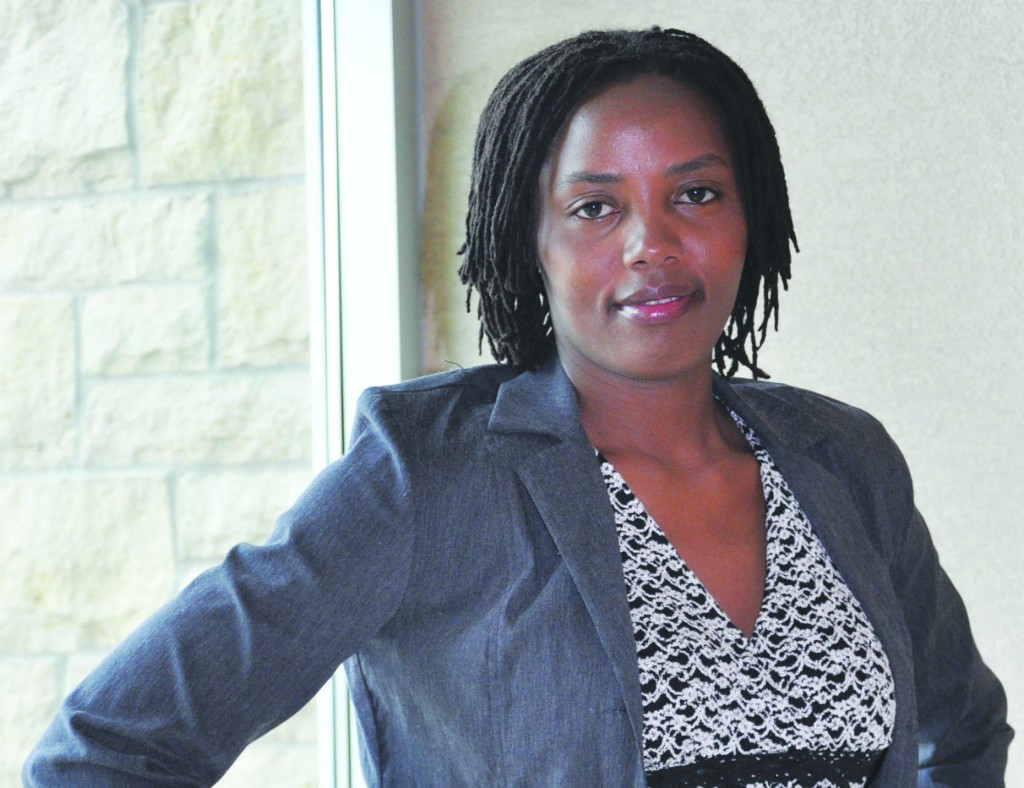 When Osama bin Laden declared war on America in 1999, he was a little known terrorist in America. But Africans already knew about him and his al-Qaeda group. They had already staged bomb attacks in Mali, Kenya, Tanzania, Somalia and Uganda.

“I came home [one day] and my dad told me that they [terrorists] had killed one of my uncles in the embassy bombing,” said Nyamwamu. “It was very sad. Many of those killed are breadwinners in their families.”

Omweno was killed while at work in a corporate office close to the U.S. embassy in Kenya’s capital, Nairobi. About 224 people, mostly Kenyans, were killed, and an unspecified number were maimed in the simultaneous al-Qaeda bombings of U.S. embassies in Nairobi and Tanzania’s capital Dar es Salaam in 1998.

In Kenya, few people met to commemorate the 10th anniversary of the bombing by bin Laden’s al-Qaeda in Africa, said Nyamwamu, who called her relatives a day after the president’s announcement.

The pain bin Laden left still lingers; since then, many things have changed for people in the East African nations. “Before, you could just walk into the U.S. embassy and talk to officials,” said Nyamwamu. “But now, you have to make an appointment before you go there.”

Wounded victims and families of those killed were promised compensation, but Nyamwamu and others believe many were never compensated. Those who sustained major injuries were given medical help at the initial stage, but those services were cut back after few months.

“People in Kenya are relieved but fear that it will happen again,” said Nyamwamu. “The Kenyan government is still caught in politics and has less time to address the problems of those hurt or killed in the bombing besides giving speeches.”

The victims felt that the U.S. didn’t help them, so there are bitter feelings, according to Kenyans and Tanzanians interviewed.

When bin Laden’s group attacked the World Trade Center in 2001, the scale of his destruction was unimaginable. He and his terrorist cohorts have been accused of thousands of killings around the world. Critics say bin Laden may be dead, but his legacy remains, and al-Qaeda stands as an institution that continues to terrorize in different parts of the world.

Reportedly, bin Laden was shot twice in the head. Even with jubilation at his death in cities across the U.S., apprehension over continued terrorism has not faded away. Political analysts opine that it is not yet over but hope bin Laden’s demise is a signal for others.

“Today my thoughts are with the families of those bin Laden murdered in the September 11 terrorist attacks,” said MN Congressman Keith Ellison in a media statement. “Even before 9/11, bin Laden killed Americans and others at the U.S. embassies in Kenya and Tanzania, and on the USS Cole.”

After 9/11 the world came together to support the United States. U.S. authorities warn that despite the death of bin Laden, the war on terrorism must go on. Pakistan has been accused of playing a double role in providing intelligence to track down bin Laden.

President Obama’s huge concentration on al-Qaeda’s leader paid off, sending the Republican Party into disorder talking about U.S. security. The attack on bin Laden was guarded with utmost secrecy that surprised Pakistan and was an extreme embarrassment to the government, since he lived 35 miles from the capital, Karachi, and close to the country’s military complex.

Relatives of Kenyans, Malians and Tanzanians killed in the U.S. embassy bombings in Africa released anger and pain when President Obama announced the death of bin Laden. For them, too, it has been a long time coming.

“The people can’t get back their families,” said Nyamwamu. “It is still very frustrating.”