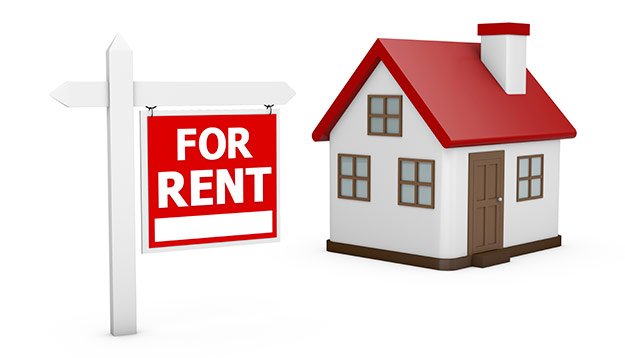 Rising rent prices and falling household incomes continue to put the squeeze on housing costs for Minnesotans in the lower income brackets, the Minnesota Housing Partnership found in its annual study for 2014, and the gap between incomes and rental costs are especially acute in rural Minnesota.

The gap is widest in Big Stone County, on the South Dakota border, where jobs have opened up with a large power plant nearby and there hasn’t been housing and apartment construction to keep pace.The county gap widened to 78 percent since 2000, outdistancing the 50 percent increases in Mower, Carlton and Martin counties.

Only three of Minnesota’s 87 counties avoided having the rent to income gap widen since 2000, and those three rural counties are all experiencing outmigration, not a building boom. “A lot of people think the rental-income gap is an urban problem,” said Leigh Rosenberg at MHP. “It’s a problem everywhere but the biggest gaps are in non-metro counties.”  Each county has a different story to tell with some around industrial centers now creating jobs even though housing construction is still lagging coming out of the Great Recessions, she said.

The three exceptions are Marshall County, which has been losing population since 1950; Wilkin County, losing population since 1970; and Stevens County, in decline since 1990. Wilkin and Stevens counties reach peak populations in 1960 while Marshall topped out two decades earlier. In a statement releasing the study, MHP noted that lower income people are at risk of homelessness when rents keep rising and household incomes keep falling behind. “Vulnerable seniors and children, unfortunately, far from immune to homelessness,” said Chip Halbach, executive director.