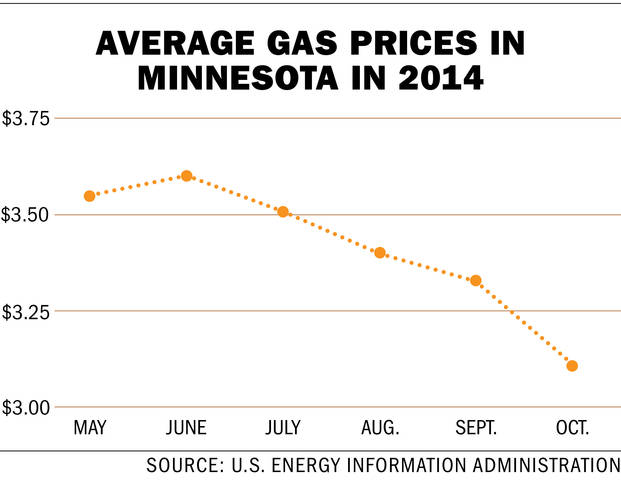 As Minnesota lawmakers push for the use of alternative fuel, some say progress should be quicker.

“A token amount of renewable energy isn’t going to cut it. We need a total transition,” said Simone Childs-Walker, a member of the student group Fossil Free Minnesota.

Commission co-chair Sen. John Marty, DFL-Roseville, said at the meeting that Minnesota’s efforts have mostly centered on ethanol in the past.

Some say fuel sources like hydrogen or clean, renewable energy for electric vehicles offer a better solution than ethanol-based products.

University of Minnesota mechanical engineering assistant professor Will Northrop spoke at the meeting about the possibility of powering automobiles with hydrogen.

A tank of hydrogen fuel will take a vehicle about as far as a traditional gas-powered engine but is better for the environment, Northrop said.

But funding the research and infrastructure to support those vehicles, such as hydrogen-capable fueling stations, is one of the biggest disadvantages to the technology, Northrop said.

“[Hydrogen vehicles] are going to require a little bit more oomph from regulators and governments, essentially, to allow the infrastructure to happen,” he said.

Other alternative energy areas have seen more progress than hydrogen.

Among other legislative initiatives, a new state law in July bumped the amount of biofuel — fuel sourced from organic matter — required in diesel fuel from 5 percent to 10 percent.

“I would be surprised to see internal-combustion engine cars burning gasoline as a primary thing in a couple of decades,” Marty said.

Childs-Walker said she thinks the Legislature could be doing more to encourage alternative fuel and reduce carbon emissions.

As the Legislature aims to increase alternative fuel, the University has taken steps in this direction as well.

The University purchased its first hybrid car in 2001 and now has 68 hybrid vehicles in its fleet, Joseph Dahip, interim assistant director of the University’s Parking and Transportation Services, said in an email.

University filling stations supplied 73,603 gallons of E85 to the fleet in the most recent fiscal year, Dahip said.

Fossil Free Minnesota would still like to see more change. The group is asking the University to divest its assets in the fossil fuel industry, Childs-Walker said.

Marty said he would like to see more emphasis on fuel produced in Minnesota, increasing employment
opportunities for the state.

Although gas prices have been dropping, many agree that alternative fuel is critical to the state’s future.

“Gas is not going to be cheap forever,” Northrop said.