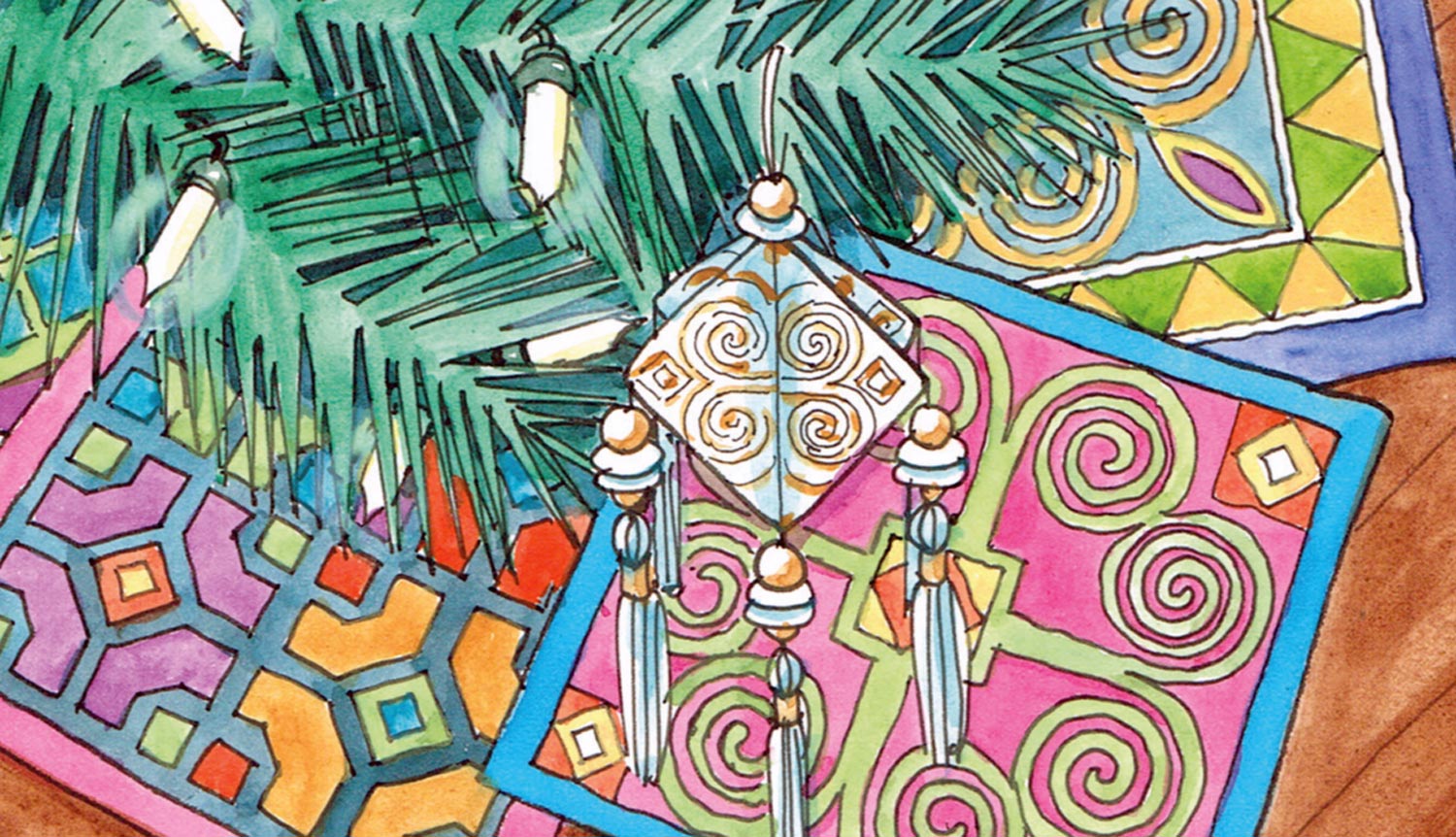 Newly ordained, I stand in front of a brightly decorated Christmas tree. Next to me is Nhia (Jonah) Xou Yang, former CIA collaborator turned minister. We are in the shared sanctuary of our respective Hmong and American congregations in a church on Saint Paul’s North End. It is Advent 1982. Soon the peacefulness is shattered. A rock band composed of Hmong teenagers arrives, rehearsing as they do each weekday afternoon. The noise drives us from our contemplation. I am glad that the kids are off the streets, however, and out of gang life. But for a moment, time stops as Nhia and I stand lost in thought staring at the tree, this well-known symbol of Western Christendom.

Nhia and I not only share a sanctuary but some history also. We first met during the immigration surge of the Hmong to the United States in the late ’70s. Missionaries converted Nhia to Christianity in Laos. As leader of his village in Laos, he then decreed everyone would be baptized Christian. During the Vietnam/American war, Nhia rose to second in command under General Vang Pao, traversing the Ho Chi Minh trail with his fierce fighters. At the end of hostilities, he immigrated to Minnesota. He remains a leader but now is in a different role.

As a teen I developed a fascination with Tom Dooley’s mission work in the mountains of Laos. I longed to meet the mountain people of whom Dooley wrote, none other than the Hmong. But instead of me going to them as I had dreamed, the Hmong came to me! I became deeply immersed in their resettlement. My very first contact with Nhia in this work brought us into conflict in an incident of cultural misunderstanding. That incident was resolved, and we did not meet again until ministry brought us together.

Several years later, Nhia and I came face to face once more when Hmong elders approached the Minnesota United Methodist Conference looking for a building to house their church. At first the atmosphere between us was awkward, but our relationship evolved into a cooperative one. The Hmong congregation was offered space in a church on Wheelock Parkway two blocks east of Rice Street. I was minister to the congregation who had extended the invitation to share their building with the Hmong congregation.

And what a sharing it was! On any given night, the Americans would be teaching English to Hmong adults. I took to wearing blue jeans during the week because often I would be pressed into service to help move donated furniture or clothing to the basement. The women of my congregation took pride in their clothing locker. They stocked it especially with mittens and hats, as neither the kids nor their parents understood at first how bitter a Minnesota winter could be. Sunday mornings were reserved for services for my congregation, but we had to vacate by early afternoon. Then two young Hmong men would direct traffic, filling the parking lot so completely that the vehicles had to be LIFO—“last in, first out.” Inside, the hallways teemed with adults and children, literally packed wall-to-wall as they found their classrooms.

Reflecting on these events, standing before the Christmas tree on this Advent afternoon, Nhia and I take a few moments simply to be together in the quiet. Over the months, mutual respect and affection has replaced our mistrust. As we stand gazing at the tree, however, an unease takes hold, perhaps because the tree is so decidedly Western. Abruptly, Nhia turns and leaves, saying he will be back. In a few minutes he returns, his hands filled with dozens of traditional Hmong embroidery pieces. He and I kneel together, arranging the embroidery underneath the tree like a skirt, creating a mosaic of vibrant hues and patterns. Still kneeling, suddenly we both are aware of the sacred dimension of the unforeseen mingling of our lives, Nhia’s and mine, American culture and Hmong culture. The holy permeates this new rendering of the traditional symbol. With this small act, Christmas has come to our corner of Saint Paul—by way of Laos.

Gloria Burgess Levin’s heart remains in Saint Paul, where she lived all her life until several years ago. Now living in Minneapolis, she makes frequent forays across the river to walk favorite streets. She is a psychoanalyst in private practice.

Roberta Avidor is an illustrator who has made her way from New York City to Minneapolis and now, just recently, to Saint Paul. She and her husband Ken, who is also an illustrator, have found what they hope is their “Shangri-la” in Lowertown.