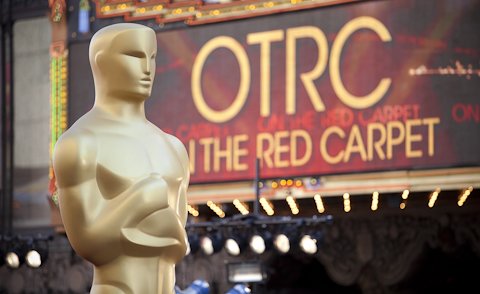 Nominations for the 87th Academy Awards:

Performance by an actor in a leading role

Performance by an actor in a supporting role

Performance by an actress in a leading role 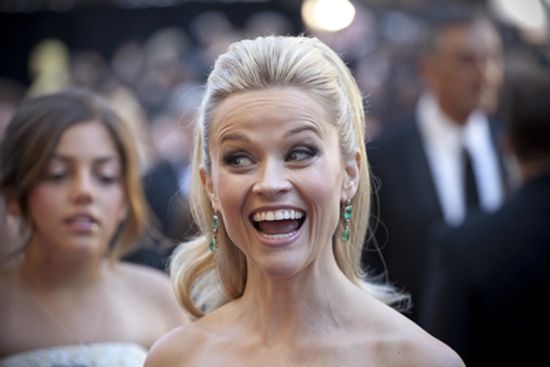 (Above) Reese Witherspoon is nominated in the leading actress category for Wild. Photo by Jeff Rutherford

Performance by an actress in a supporting role

Best motion picture of the year

Meryl Streep extends her lead as the most nominated performer with her 19th nomination. 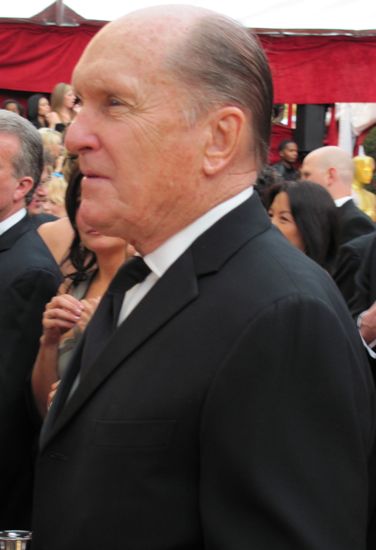 (Above) Robert Duvall is nominated in the supporting actor category for The Judge. Photo by Lindsay Teed

Cinematographer Roger Deakins now has the most nominations for cinematography of any living person with 12. Charles B. Lang, Jr. and Leon Shamroy share the all-time record with 18 nominations each.

Colleen Atwood has the most nominations for Costume Design of any living person with 11. The overall record in the category belongs to Edith Head with 35 nominations.

For the first time since 2011, when balloting rules first allowed the possibility of between five and ten nominees for Best Picture, eight films have been nominated in the category. For the 84th, 85th and 86th Academy Awards, there were nine Best Picture nominees.

Academy members from each of the 17 branches vote to determine the nominees in their respective categories – actors nominate actors, film editors nominate film editors, etc.  In the Animated Feature Film and Foreign Language Film categories, nominees are selected by a vote of multi-branch screening committees.  All voting members are eligible to select the Best Picture nominees. There are 6,124 voting members.

50 Oscar statuettes were created for the 87th Oscars. That little guy weighs in at 8.5 pounds and is 13.5 inches tall. The statuette is a stylized figure of a knight holding a crusader’s sword standing on a reel of film with five spokes signifying the five original branches of the Academy: actors, directors, producers, technicians and writers. 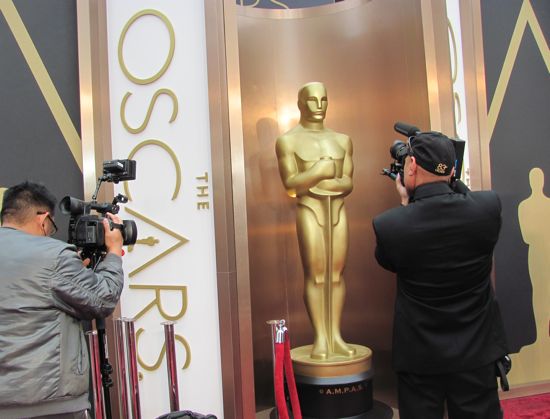 (Above) No actual human model was used for designing the Oscars statuette. Photo by Barb Teed

Official screenings of all motion pictures with one or more nominations will begin for members on Saturday, January 24, at the Academy’s Samuel Goldwyn Theater.  Screenings also will be held at the Academy’s Linwood Dunn Theater in Hollywood and in London, New York and the San Francisco Bay Area.

Active members of the Academy are eligible to vote for the winners in all categories.

Academy Awards for outstanding film achievements of 2014 will be presented on Oscar Sunday, Feb. 22 at the Dolby Theatre in Hollywood and televised live on the ABC Television Network. This is the second earliest Oscars telecast date in the past 20 years, the other held in 2009.

The Academy Awards will be hosted by Neil Patrick Harris. 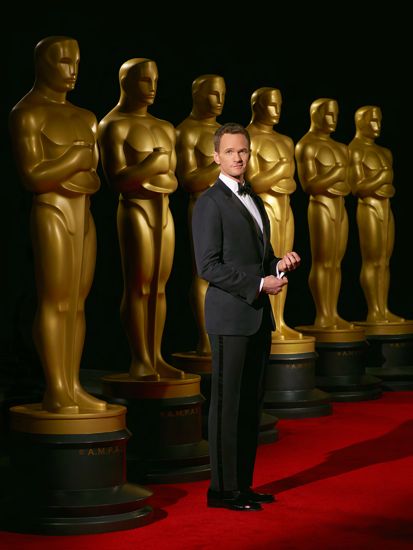