It is not hard for me to remember Pearl Harbor Day. Seventy years ago my Dad’s brother, my Uncle Frank, near the end of his 6th year on the USS Arizona, lost his life aboard the ship. I’m old enough to have “met” him, in Long Beach CA, five months before he died. The caption on the photo, written by his mother, my grandmother Josephine, is succinct: “the first time we had our family together for seven years and also the last.” Immediately came WWII for the U.S. Many kinfolk, including seven of his cousins from a single family in Winnipeg (one killed in action, some in U.S., others in Canadian forces), went off to war (Collette boys Winnipeg001).

Last year I sent the Pearl Harbor museum all of the photos and records I have of Uncle Frank, and the photos have been posted ever since on Facebook. (The family photo referred to above is near the end of the album.)

WWII was very short for Uncle Frank. Then came the rest of it.

Ah, “War”. A good friend and I recently engaged in a conversation about the complicated business called “War” and he asked this question: “What do you think are the rational lessons learned from WWII?”

It’s a fair question, and below are some thoughts on the topic from someone (myself), born on the edge of WW II (1940) who’s a military veteran from a family full of military veterans dating from at least the MN-ND Indian War of 1862-63 through, very recently, Afghanistan. 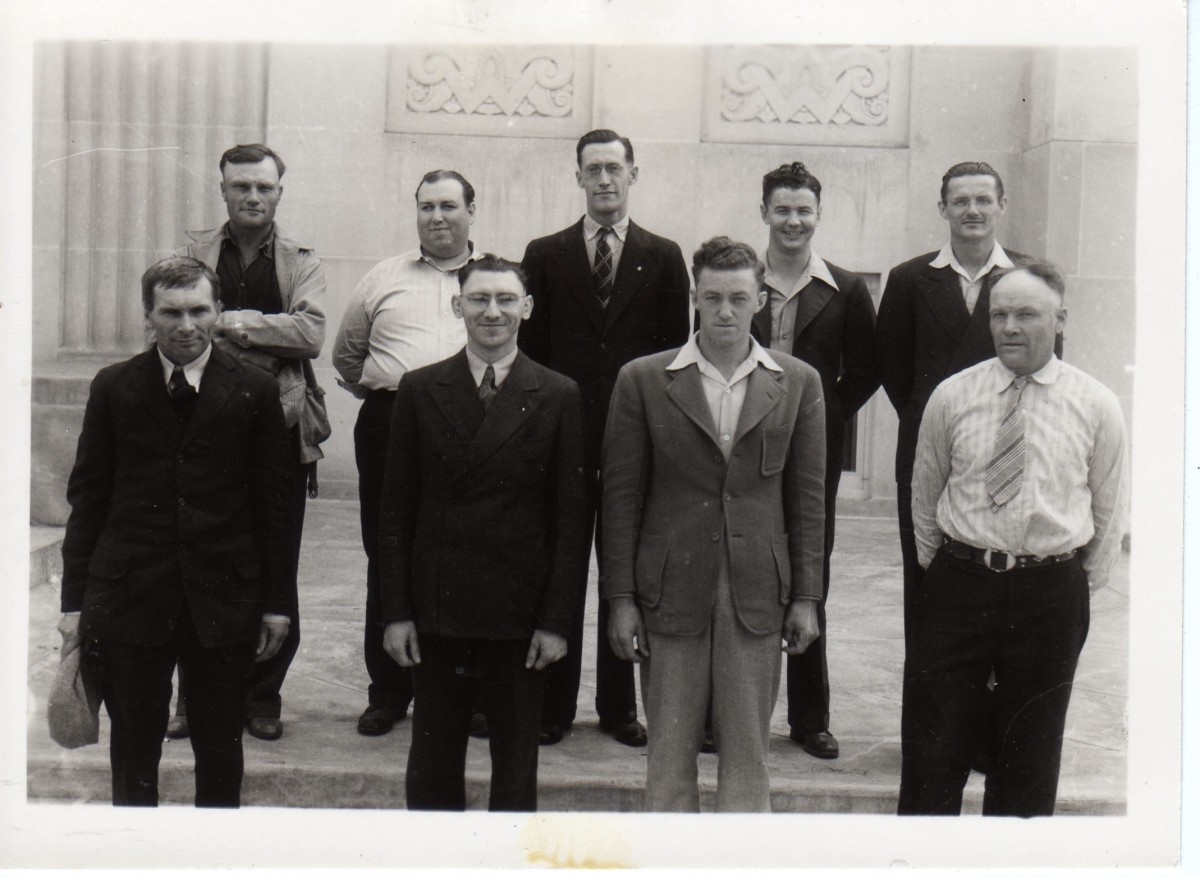 Reasonable estimates of deaths from war in all countries in the the previous century approach 100,000,000. War is usually,in the end, a creature of convenience than of necessity – an easy but deadly way to attempt to solve problems. That is another rational learning, in my opinion….

With the greatest respect for all victims of war, I urge Peace.