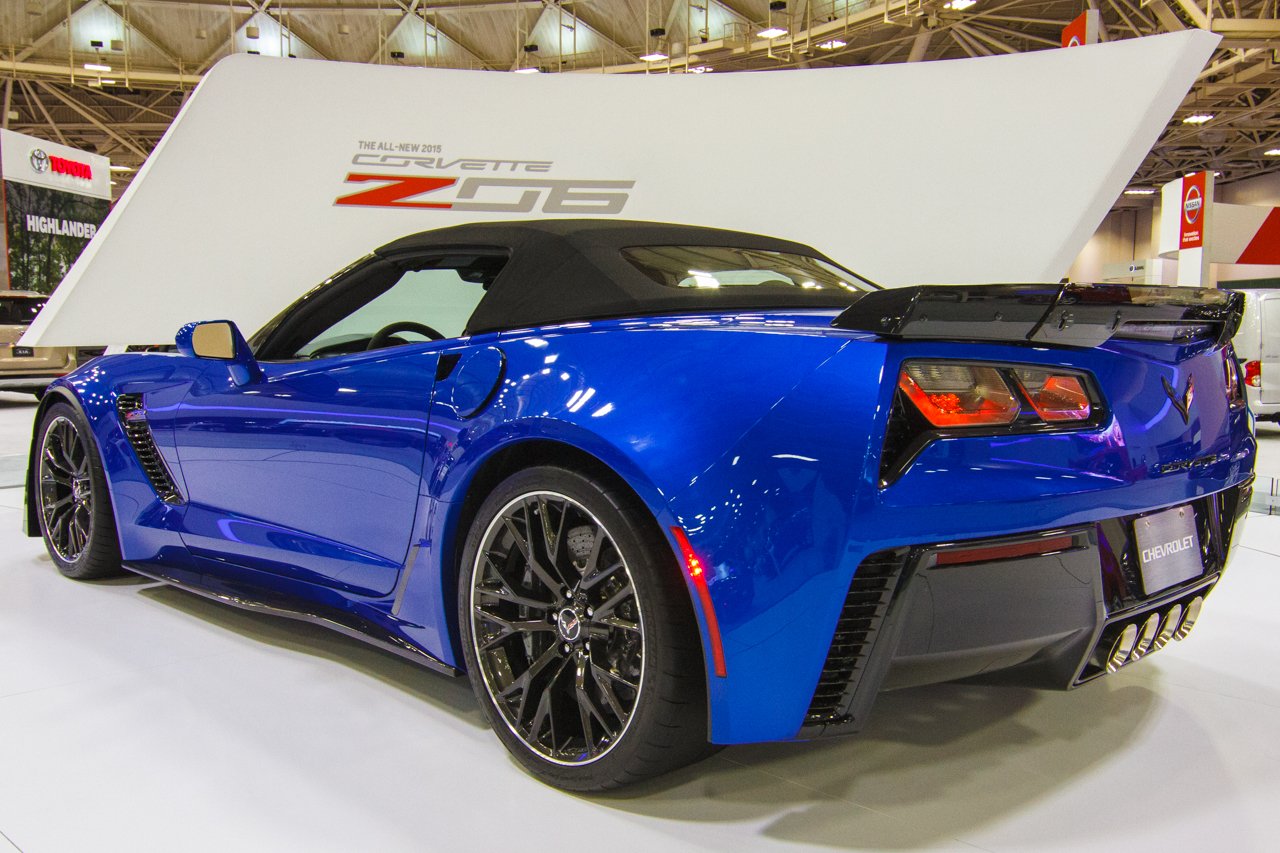 You don’t have to be in the market for a new vehicle to find value in attending the 42nd Annual Twin Cities Auto Show being held at the Minneapolis Convention Center March 7 – 15, 2015. Being it’s the largest consumer show in Minnesota, consideration has been taken to include a variety of attractions to suit more than just the typical car enthusiast seeking out this massive automobile experience. The shows excitement started even before people were admitted into the event when one of six lucky contest winners was awarded a three-year lease on a brand new Chevy Volt, their energy saving electric car.

There are fun themes like Military Appreciation and Country Night, which includes a live music performance and good educational offerings such as Automotive 101 and a 60-minute course with a mission to change distracted driving behaviors. Young Disney Channel fans will have an opportunity to experience a Celebrity Appearance by the star of hit television show Emma, Peyton List. On weekends, you can take advantage of free booster seat safety checks and the Ride & Drive station is open every day offering consumers a chance to test drive new models from BMW, Mazda, Toyota and Ford.

The main attraction is of course the estimated $15 Million in new vehicles that takes up 400,000 square feet of showroom and includes approximately 450 new models across 37 different makes. Whether you are well versed on all things equipped with 4 wheels or simply drawn to a ride that turns heads because it’s painted orange, there’s plenty for all to see at the Auto Show with an entertainment value that over-delivers on the low price of admission.