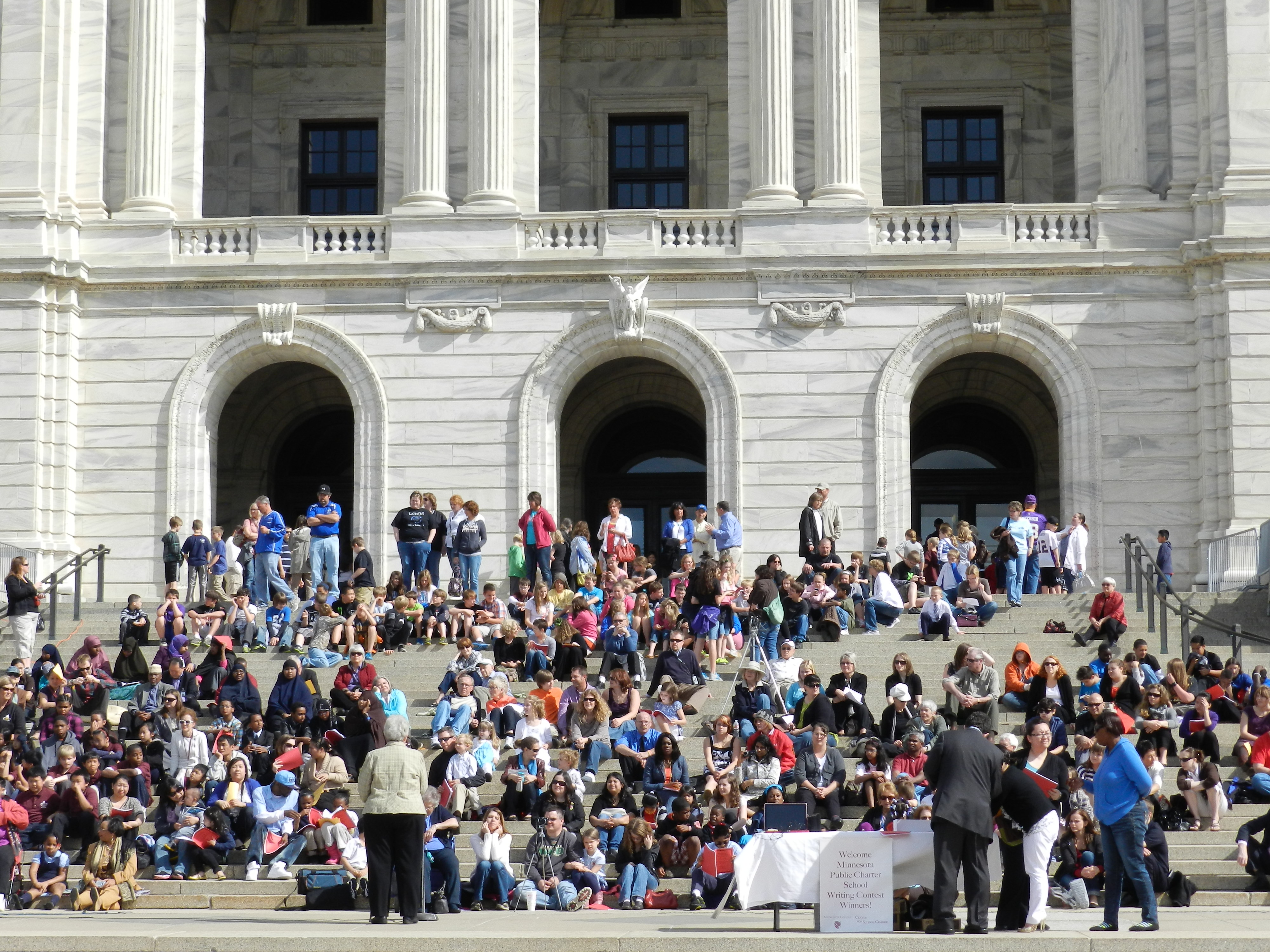 More than 90% of the respondents began by praising the increase in overall funding, and funding for all day kindergarten programs.  For example, Valeria Silva, St Paul Superintendent of Schools, expressed the views of virtually all of the 34 leaders contacted.  She wrote, in part, “I am gratified that the legislature has made a major investment in E-12 education this year and want to thank Governor Dayton and Commissioner Cassellius for their leadership, as well as our Saint Paul representatives, legislative leaders, staff, and parents for their tireless efforts on behalf of children in St. Paul and across the state. We are especially excited about the investment in early childhood education through funding all-day kindergarten, as well as the investment in Pre-K education. This will give more students the right start to their education.”

Silva continued, “I have to say how happy I am for immigrant students who will now have a chance to reach their full potential through the Dream Act. Well done, policymakers.”

Bill Wilson, former Minnesota Commission of Human Rights and now Executive Director of Higher Ground Academy, a charter in St. Paul, called the Dream Act and decision to expand marriage “steps in the right direction for human rights.”  He also praised additional funding for early childhood and all day kindergarten.

So did Eric Mahmund, director of Harvest Prep charter in Minneapolis.  He called greater funding for the early child and kindergarten programs “important efforts that address one of the five key gaps that lead to Minnesota’s large achievement gap…the preparation gap.”

Linda Madsen, Forest Lake Superintendent wrote that the increases for K-12 are “necessary and long overdue.”

Lisa Hendricks, director of Partnership Academy in Richfield explained,  “”We have been planning to start a PreK program for years, but figuring out how to fund it has always been one of the biggest obstacles.  The new funding for all day kindergarten will provide us additional dollars that will fully fund our all day kindergarten program. This will allow us to reallocate other funds toward a high quality Pre-K program that is critical for the students we serve.  We are very excited for this new opportunity!”

Les Fujitake, Bloomington superintendent, told me, “The K-12 bill reflects the knowledge of Rep. Ann Lenczewski and the rest of our legislative delegation for the needs of schools in Bloomington and Minnesota.   We are thankful to our legislators for their support of education and our students, especially our early learners.”

George Weber, Pierz superintendent told me “ the best news was what did not get approved.  The Mandate to move all employees into PEIP (Public Employee Health Insurance) with no choice for anyone but very large districts, cities and counties, would have been a terrible law had it come to pass.  Current law already gives the teachers the right to vote for it and they almost always turn it down since it is very costly to schools without being any better than current coverage, yet we had many legislators willing to mandate that we do it anyway.  We are very thankful this did not pass.”

While praising the law overall, several educators suggested future priorities.  While praising the additional funding, Cam Hedlund, formerly a district administrator and now director of Lakes International Charter in Forest Lake, wrote, “new revenues will be helpful and will prevent cuts and may even allow for minor expansions in good programs.  In addition, funding for all day kindergarten is a big step forward for the state.  I worry about how prescriptive the state is becoming with school accountability, measured solely on static tests of knowledge.  I believe that Minnesotans are concerned for the whole child, including their mental, social, and emotional growth in addition to cognitive development. I would like measures of school success to reflect the whole child as well.”

Ric Dressen, Edina superintendent urged development of a “common vision for education.” Nancy Rajanen, Waconia superintendent, believes “ …the 2014 Legislature must address the enormous cost of the 2012 law regarding Teacher Evaluation.  Quality evaluation of teachers need to be a priority, but cannot be an unfunded mandate.”  Cambridge Superintendent Bruce Novak noted that funds for students with special needs are “…not even close to what the cost of Special Education is across the State.”  Jones recommended “legislators spend time in schools…not just a swing-by visit but multiple full days so they truly get a flavor for the challenges facing schools in our 21st Century society.”

In a controversial decision, legislators stopped requiring that students pass reading, writing and math tests before high school graduation.  Instead, students will take tests showing how prepared they are for some form of two or four year college and various careers.  Several educators agreed.  John Schultz, Hopkins superintendent wrote that the legislation “encourages us to focus our energies on preparing students for post secondary instruction and the work force, which is exciting.”

However, Charlie Weaver strongly disagreed with the decision to stop requiring students to pass tests before graduating. In a letter to legislators that he shared with me, Weaver wrote that the legislature did “make some positive changes for Minnesota students, such as expansion of Parent Aware early education scholarships, goals for student achievement by 2027, and a transition to high school exams that indicate student readiness for post-secondary education.”

However, Weaver believes that the Legislature took “one step forward with the new high school exams, but three steps back with the elimination of basic expectations for student performance on state exams.  Under the new system, students who perform at the bottom levels in reading, writing and math on the exams can still graduate with a high school diploma.  Current state expectations for student performance on reading and writing high school exams … have led to significant increases in the percent of students of color meeting state standards, graduating from high school and lowering drop-out rates.”

Because graduation requirements are so important, I’ll be writing more about this in a future column.

It’s impossible to briefly yet fully describe a law that is more than 200 pages long. But despite some disagreements, educators and business people agreed that this year’s Legislature expanded opportunities, especially for young children in important ways.