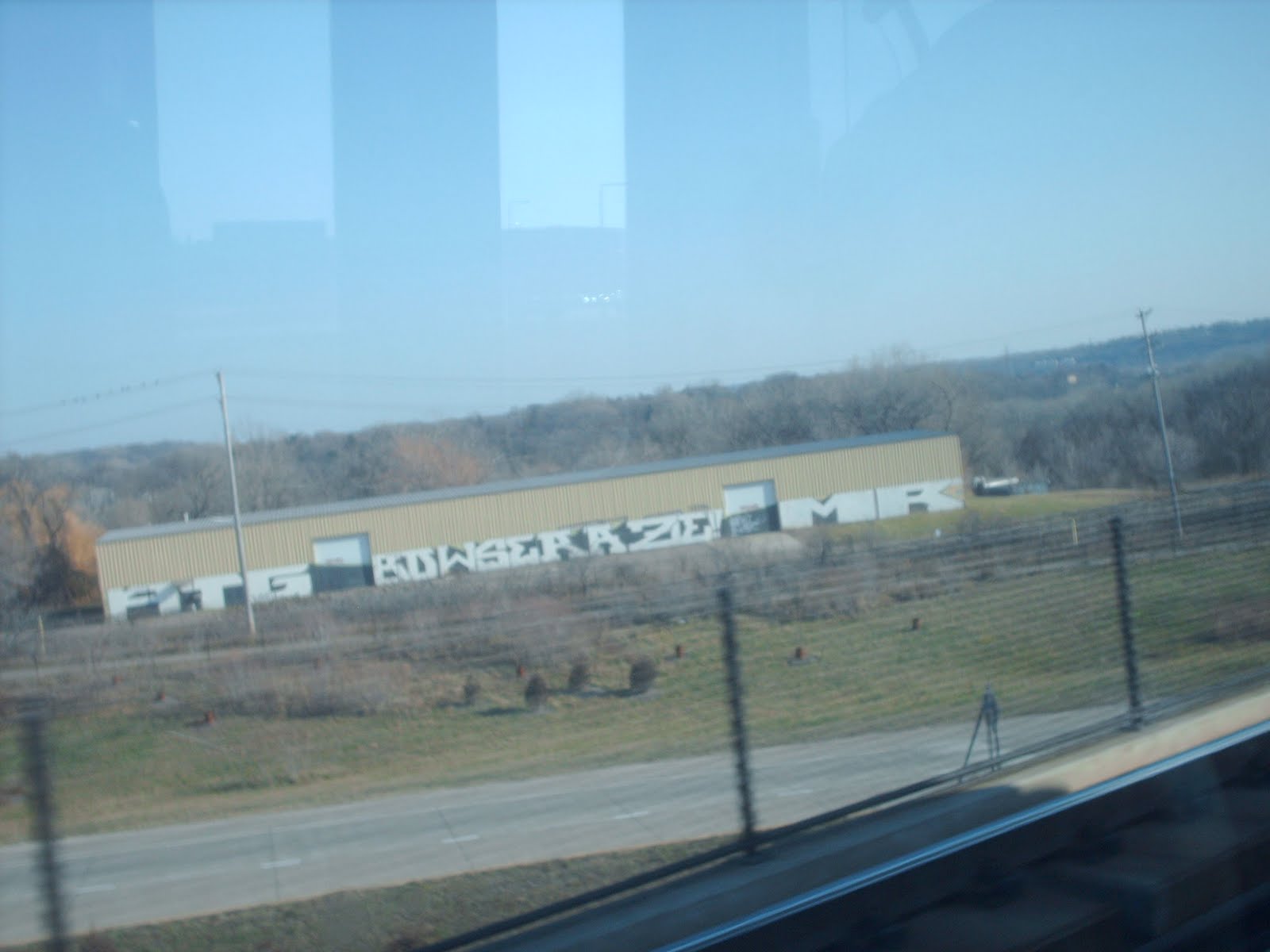 It was back in June, back during the first days of extended summer visitation with my son, that I made a 311 complaint about a building I could see along the light rail line … but it was tough to figure out the address. I blogged about it in a post about doing 311 “the hard way,” click here for that blog post.

Well, months later, the building is once again covered in graffiti. It was about a week ago when I was heading out to see a friend who works in Bloomington, and I snapped another photo from the light rail. Then, while I was out in Bloomington, I got a call about cargo stranded in Tucson and (for lack of a better word) orders to proceed to the Minneapolis International Airport, immediately, and go to Tucson.

So the issue of the graffiti on the building was laid aside for a while, until I got around to downloading photos tonight showing, among other things, Apache Indian reservations.

Fortunately, my blog serves not ONLY as a blog, but a kind of electronic file cabinet. So I searched “311” and “hard way” on my own blog to pull up the reference number for this report, which is 264479. And I sent another report by email.

This building is my “311 bitch” and no matter how many times the graffiti appears, I’ll be submitting a 311 report. So it might be best for the owners of the building to just paint over the graffiti as it happens or, gee, get some security.