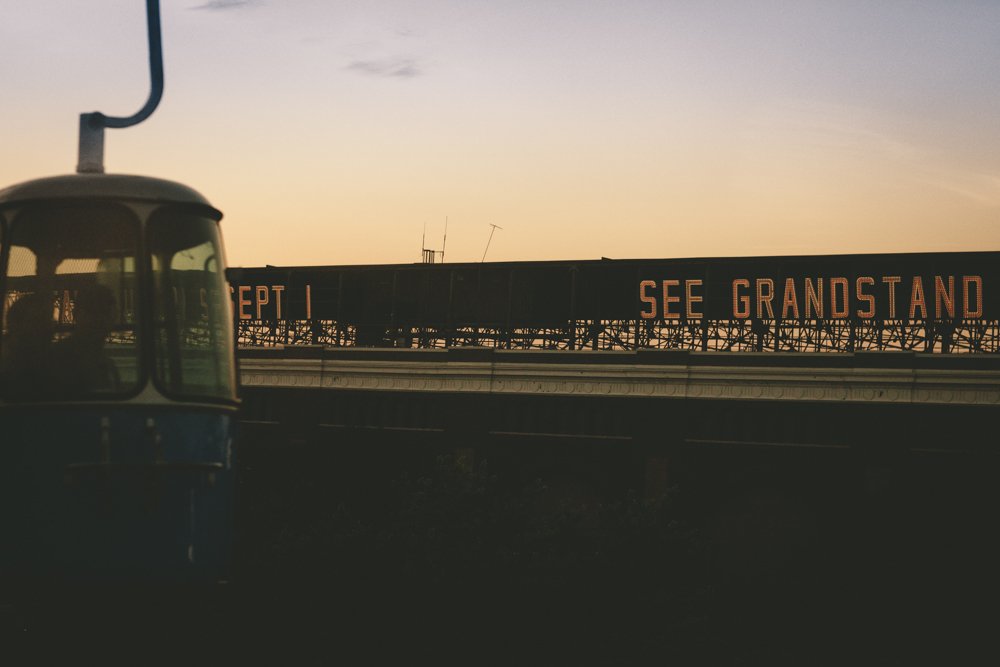 The 2014 Minnesota State Fair broke all attendance records, exceeding 1.8 million visitors for the first time, according to the State Fair.

A record 1,824,830 fair fans made the Great Minnesota Get-Together the best-attended Minnesota State Fair in history.

This is the first time attendance has topped 1.8 million. The previous overall record was 1,790,497 set in 2009. In addition to the overall record for the 12 days, two daily attendance records were set during this year’s fair: on Tuesday, Aug. 26 with 133,595 attendees; and on Saturday, Aug. 30, 252,092 visitors made that day the best-attended single day of all time. Labor Day attendance was 159,430. All other daily figures, along with attendance history, can be found at the State Fair website.

Even the 4-H broke records: the 4-H Purple Ribbon Auction brought in a record-breaking $498,000 to benefit 4-H programs.

A sign of record attendance to come? This year’s annual State Fair Foundation’s Taste of the Fair Pre-Party had a heavy turn-out as thousands sampled new and favorite State Fair goodies before the Fair opened.