It may be spring, but the Minnesota State Fair has announced 100 free acts fairgoers can see with their price of admission.

The State Fair’s media department promises a diverse lineup of free entertainment at this year’s fair, scheduled August 25 through September 5. 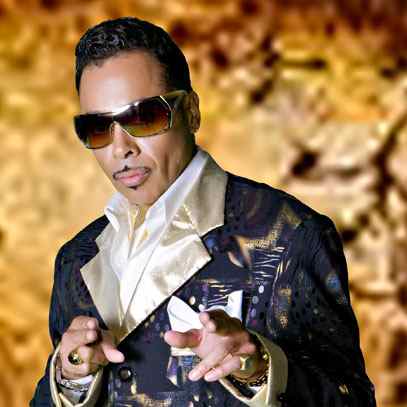 At the fair during the day? The Leinie Lodge Bandshell will offer more than a dozen entertainment acts scheduled in the daytime. The 34th Infantry Division “Red Bull” Band, stationed in Rosemont and recently returned from Iraq, will give four performances. A six-man a cappella group, Street Corner Symphony, who placed second on NBC’s “The Sing Off,” perform for audiences four times as well. Other acts performing are: Bob Wootton – The Songs and Sounds of Johnny Cash, Amanda Shaw and The Cute Guys, Will Hoge, The Quebe Sisters Band, Marcia Ball, Jason Jones, Paulette Carlson, Squeezebox, Heybale!, Johnny Reid, Jana Anderson, Junior Brown, Tonic Sol-fa, Joe Robinson, The Cleverlys, The McClymonts, and The Bad Larrys.

Rogue Valley, The Twilight Hours, The Barley Jacks with Brian Wicklund, Deke Dickerson, Alison Scott, and White Iron Band will perform evenings at the Heritage Square Stage for the Heritage At Sundown Series. 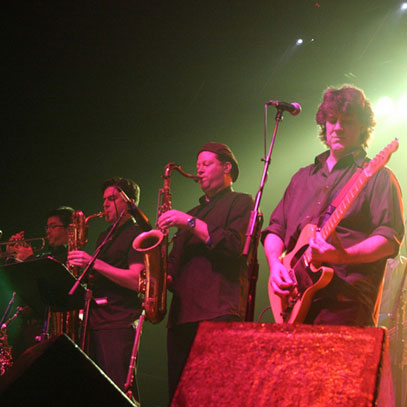 Doggies of the Wild West feature rescue animals from shelters around the country. A new act to the fair this year, the dogs take fair goers back in time with a comedy stunt show, “Pooches from the Prairie,” and perform stunts twice a day through the run of the fair.

Regular admission at the gate is $12 for adults 13-64, $10 for Seniors 65 and over, kids 5-12, and children under five are free. Pre-Fair Discount Admission Tickets go on sale June 6 through Aug. 24 with admission for all ages at $9. There are also several promotional days pricing.