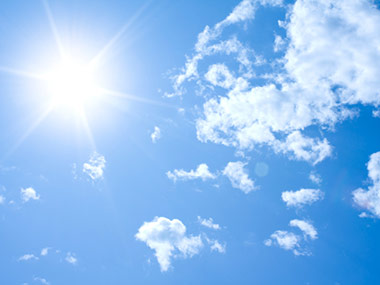 In his State of the State, Governor Dayton talked about the importance of a healthy environment, generating more sustainable energy, and attracting green energy jobs. It just so happens, the day Governor Dayton made that speech marked 100 days since Superstorm Sandy crashed into the East Coast, ruining thousands of homes and businesses and devastating the Mid-Atlantic region. As communities in New Jersey and New York are still struggling to recover, it’s time for our state and federal officials to redouble their efforts to tackle global warming.

Scientists have warned that climate change is helping to fuel the recent spike in extreme weather, and will make events like Superstorm Sandy, extreme flooding last summer in Duluth and record drought across the Midwest, more severe and more frequent unless more is done to cut the carbon pollution fueling global warming.

A recent Associated Press article summed up the damage that Superstorm Sandy inflicted:

During his inaugural address, President Obama pledged, “We will respond to the threat of climate change, knowing that the failure to do so would betray our children and future generations.”

The president can begin by rejecting the proposed Keystone XL tar sands pipeline, and setting carbon limits on power plants, the largest single source of the pollution fueling global warming. The president and state leaders should also continue to expand support for clean energy solutions like wind and solar power and energy efficiency.

Our hearts go out to the victims of Sandy and other recent extreme weather. Over the next four years, Americans are counting on President Obama to tackle global warming with the urgency it requires. Let’s not wait for the next devastating storm to put global warming solutions to work.