According to a report by a Duluth TV station, “more than 100 law enforcement officers” from “several local and federal agencies, including the Drug Enforcement Administration” “spent 12 hours” pulling “$4M of Marijuana” out of the ground in Pine County, MN, east of Hinkley. What’s wrong with this picture?  Does anyone feel any safer knowing that more than 100 cops were paid for a full day of work, plus 4 hours of overtime, to pull up worthless weeds in Pine County, MN?  And that’s just labor costs (assuming they weren’t on overtime when they began pulling the weeds).   It doesn’t include the money spent staging and equipping the weedwacking crusade.

If there’s anyone who thinks more than 100 cops pulled $4 million of marijuana from Pine County, I’ve got a truckload of Minnesota Green to sell you.  Anyone familiar with weeds in Minnesota knows truckloads of marijuana, with no recreational/medicinal value, are growing along rail corridors and in open spaces in Pine County and virtually every other county in the east-central portion of the State.

Pine County Sheriff Robin Cole states: “Obviously, somebody planted it; somebody was taking care of it.”  A more likely scenario is that some kids stumbled upon some Minnesota Green and started sampling the worthless weed.  And even if you buy the story that the “between 5,000 and 5,500 plants,” scattered over an undisclosed 40 acre location, were a more potent, intentionally cultivated strain, in mid-late July, when the 100 police officers from Federal, State, and County law enforcement authorities spent 12 hours pulling weeds, the outdoor plants were a month or more away from producing the flowers that contain the plant’s active ingredients.

And in case you’re not yet convinced how incredibly stupid this Keystone Cops operation was, according to the TV reporter, Sheriff Cole says “there are no suspects at this time.” How could they stumble upon a $4 million grow operation and not catch the growers?  How difficult would it have been to set up surveillance of the 5000 plants and catch the cultivators? 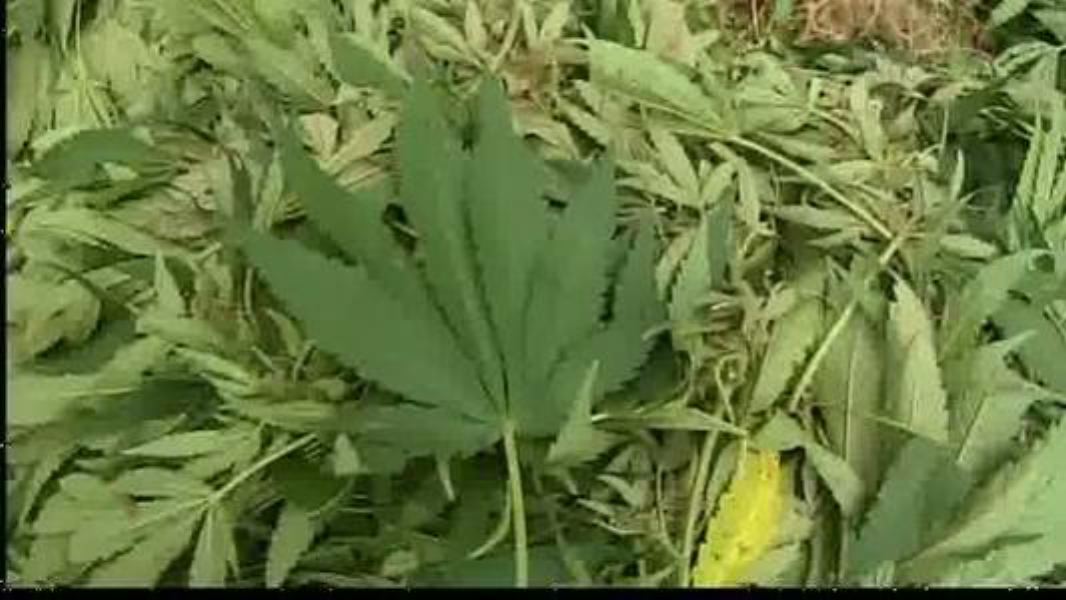