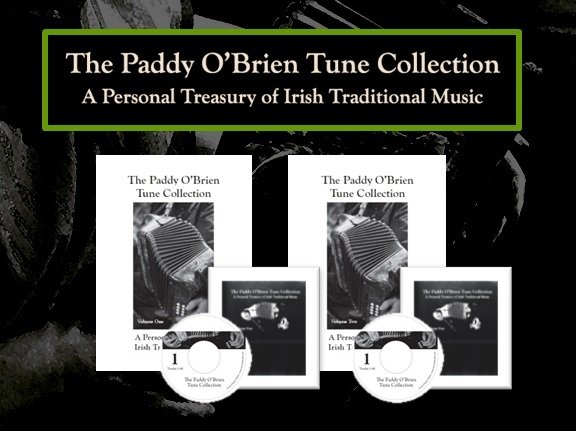 An unprecedented undertaking that could use a patron or two.

You know how some artists in the old days used to have patrons? Think Michaelangelo, or other painters, sculptors or even scientists, who had the d’Medici family, popes, or kings and queens who supported their work and fed them so that they could get on with it.

I’m thinking that is what is needed now for some folks. Sure, there are grants and prizes that award money for artistic merit. But I’m thinking something more personal than that – someone who knows the artists, really believes in them, and will not make them fill out reams of paperwork in competition with other artists to garner continued support. Not that I think grants and prizes are bad – it’s just a tough system, and most people who are successful at it have had to learn how to use it.

I’m not just talking about painters and sculptors, either. I’m talking musicians, writers, designers, inventors – the whole ball of wax. These are the folks that throughout history were funded by nobility or church leaders. The lucky ones, at least. Here are the top ten reasons why artists need patrons these days:

Is there someone in particular that I would like to see endowed with a wealthy patron? Well, funny you should ask. Because yes, I am thinking of a world-renowned musician. But he’s more than that, much more than that. I am thinking of Paddy O’Brien, who is currently attempting to crowd-fund his latest work on recording traditional Irish music with a Kickstarter project.

Quick bio: Paddy O’Brien is an Irish traditional musician, a master of the two-button accordion. But he is much more than that. He is a Tune Repository. He is the Walking Encyclopedia of Irish traditional music. For in Paddy’s head are more tunes than have been known possibly by any other person. (He thinks maybe 3,000.) Certainly he has recorded more than any other person. His wife, mystery novelist Erin Hart, tells me that people used to leave messages on their answering machine – humming or playing a tune and asking Paddy if he could identify it. This was before the Internet apparently made it much easier.

But the Internet can’t do everything. (I know, gasp!) The Tune Collection is a ground-breaking work of staggering proportions. It is a collection of teaching recordings, so that those who want to learn these tunes will have somewhere to hear them, simple and unadorned. Included with these collections is a booklet which lists all the tunes, and will explain where Paddy first heard it, or where he thinks it came from, or what other arrangements there might be. Just the kind of information that is passed down through oral history, but not through recordings.

Paddy is currently at work on Volume Three of his Tune Collection. The Kickstarter project, with which they hope to raise a paltry $6,300 to help defray costs of production, is currently only 68% funded. It has another three weeks to go, but time is getting short. In case you are not familiar with Kickstarter, the project is only funded if the target goal is met. If that goal is not met, they get nothing.

This truly is an historic project, and you could be a part of it. The only thing that comes remotely close is a collection of written music put together by Captain Francis O’Neill in 1903. This one is recorded, with notes. So anyone who has half an interest in Irish traditional music in particular, or world music in general, would want to have this in their collection. If the words double jig, slip jig or hornpipe are music to your ears – or if you want to learn more about them, then this is for you. And all this will be available digitally, so folks can download just an album or buy the whole volume.

More quick bio: Paddy is an All-Ireland accordion champion, was named Oireachtas champion four times, and received the Gradam Ceoil Traditional Composer of the Year Award in 2012. He has played internationally and around the world for nearly fifty years, and certain numbers of his recordings are considered classics of Irish traditional music.

As I say, we do not have patrons any more. And we need them, for this and many other worthy projects (perhaps most infamously, Amanda Palmer). So we turn to anonymous patrons, crowd-sourcing through social media and eliciting contributions from those we may not know. There is a thing called Give to the Max Day coming up, where non-profits pool their call for funds, often with special bonuses and matching gifts.

Well, this is hardly any different. All investors for the Tune Collection Volume Three will also receive acknowledgement in the Tune Collection booklet. So you could, you know, have your name writ large for all to see, go down in posterity, really be a part of history. This Kickstarter project ends on November 30.