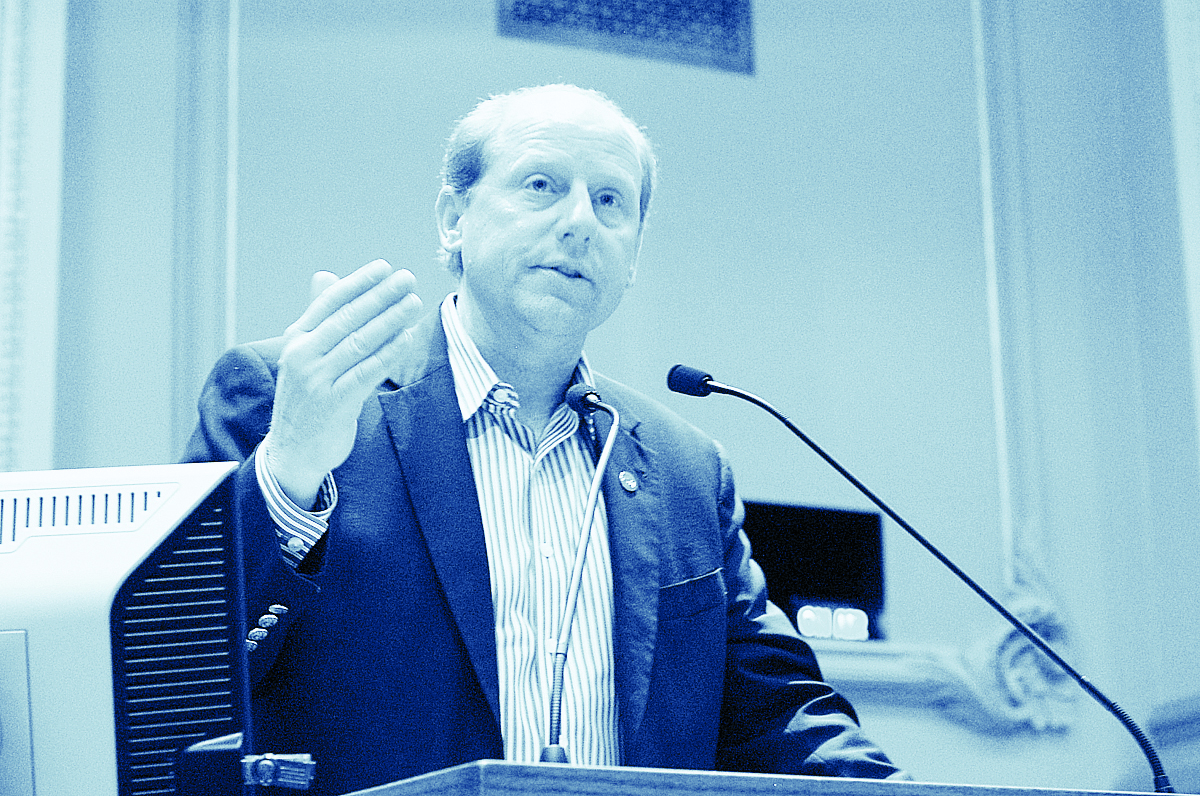 "Uptown is becoming a dangerous carnival," voiced CARAG Resident Phillip Qualy, one of the few speakers supporting the Tuthill Noise Amendment at the public hearing at City Hall on June 6.

Since its initial introduction in February, a controversial noise ordinance amendment has generated some heated discussions across business districts outside of downtown and especially in Uptown where industry and neighborhood share dense populations and tight quarters.

A public hearing on June 6 in front of the Minneapolis Regulatory, Energy & Environment Board (RE&EB) featured a majority of speakers who either spoke out against the entire amendment or just parts of it. Underlying many industry concerns was the interest in correctly identifying the specific noise concerns of the neighborhood. Uptown Association (UA) president, Thatcher Imboden, speaking on the UA’s behalf clarified some of these underlying concerns to the Board.

“We need to understand the problem better. This ordinance wouldn’t fix this. We need to tie the solution to the problem.”

Those comments did not move the ordinance’s supporters. Kris Price described how since she has lived in the Wedge neighborhood raising her family that “Uptown has changed,” and supported the proposal by describing it as a tool. “Meg’s proposal tries to create rules of engagement.” And finally she added “Uptown is not just for partiers, it’s for families too.”

At the end of the hearing the proposal was forwarded to the full council without a recommendation by the RE&EB. The ordinance was scheduled for a full council vote on June 17 but was “postponed for two cycles, with direction to staff to work with a task force to develop specific recommendations and/or ordinance amendments as appropriate.”

In the meantime Tuthill’s office has put together a Task Force made up of industry people, neighborhood people, police and Council Members Goodman, Schiff and Tuthill in order to come to the table to brainstorm ideas on tackling the noise issue. She wants to see “balance.”

But an Uptown bar industry group has met many times since December to address that issue. That initiative has taken on added urgency in light of the proposal. Since the hearing the group has joined forces to initiate their own strategies. Their goal according to Gary Windschtil, owner of Stella’s, is to identify issues of concern to the residents.” He added that they would “implement tactics that are measurable over a reasonable time and examine results as quantitatively and realistically as possible.” On their list is employee education, taxi stands and late night off-duty neighborhood police patrols.

In reaction Tuthill said, “I have to give them credit. They realized it [the noise ordinance] wasn’t going away and finally admitted that there was a problem – very smart.” She believes her amendment motivated them to act. “This is the first time that these restaurants have come forward publicly with this stuff.”

Those industry “tactics” have become an offensive strategy with three elements.

Windschtil is working on implementing an employee education program for alcohol servers to help patrons be better neighbors when leaving the premises.

“In the spirit of aiding the movement of people out of Uptown in a quick and timely manner after bars close, the Fifth Precinct, Business Licensing and Council Member Tuthill’s office are working to establish late night taxi stands in Uptown. The existence of late night taxi stands has been helpful elsewhere in Minneapolis. Taxi stands help patrons find taxis easily and leave the area quickly which also allows for a smoother bar close. They also help reduce street congestion and pollution because taxis will not need to circulate.

Businesses next to the proposed taxi stand locations are being asked for input. The details are still being worked on. So, current plans are to have the taxi stands created by mid-July.”

The proposed plan will establish five taxi stands for 21 cabs, seven days a week, from 10 p.m. to 3 a.m.

Cowboy Slims, Parasole (Chino Latino, Il Gatto, Uptown Cafeteria) and Stellas are funding late night off-duty neighborhood police patrols. The out-of-pocket expense, according to Sergant Timothy Mattsson, 5th Precinct, will run roughly about $1,200 a week and will be paid entirely by the those bars.

Those patrols began June 16 and will likely run most of the summer until August or September. Their schedule is Thursday, Friday and Saturday nights from 10 p.m. to 3 a.m. Thursday night would have a car with one officer and Friday and Saturday would have two officers in the car. Their current zone is the lake parkways on the west to Lyndale Avenue in the east, 26th Street from the north to 32nd Street to the south. The schedule and map may also be modified pending warm weather and activity patterns.

Asked if these patrols would simply represent added presence to regular 5th Precinct policing or something different, Sergeant Timothy Mattsson was clear. These patrols will be specifically looking for unlawful behavior from Uptown bar patrons. Preferred officer recruitment will be from those who are familiar with the neighborhood and its activity.

Residents do not need to call any special number to take advantage of this additional presence. They are encouraged to simply keep using 911 to report criminal activity during these patrols.

Where do we go from here?

Bruce Cochran is Assistant Editor, Art Director and in charge of Production for the Uptown Neighborhood News and lives in CARAG.