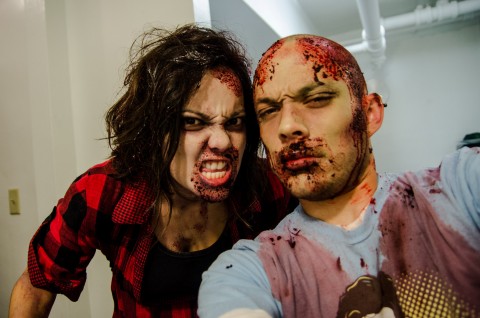 A zombie Beale Street? An undead State Fair? A gore-splattered SXSW? I’m not sure how to describe the scene on October 13 at the eighth annual Zombie Pub Crawl, an event now described by its organizers—apparently with justification—as the world’s largest pub crawl. Not only did the event break the world record for largest gathering of zombies, it did so with only half the total number of zombies staggering their way through the Twin Cities.

The record-setting zombie summit was at Midway Stadium in St. Paul, where a giant inflatable zombie known affectionately as “Phil” presided over 15,000+ revelers drinking (a lot), dancing (or at least swaying back and forth), and enjoying various amusements up to and including performances by DMX and Koo Koo Kanga Roo.

Over in Minneapolis, several blocks of Cedar Avenue were shut down to accommodate an approximately comparable number of zombies who submitted to having their wristbands scanned so as to enjoy performances by the Gin Blossoms (like zombies, they refuse to die) and Big Freedia. A giant tent erected next to the Nomad World Pub sheltered a joyous blood-smeared grindfest, with zombies sniffing brains and sucking face. 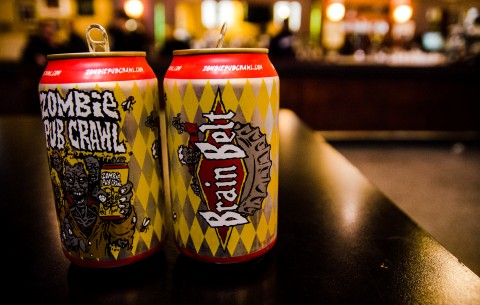 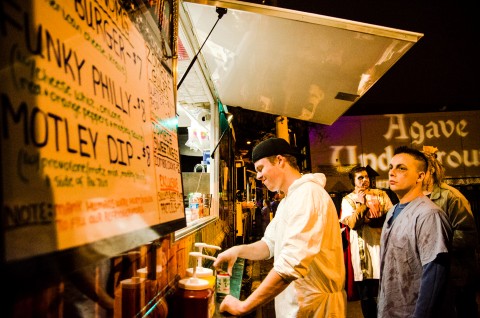 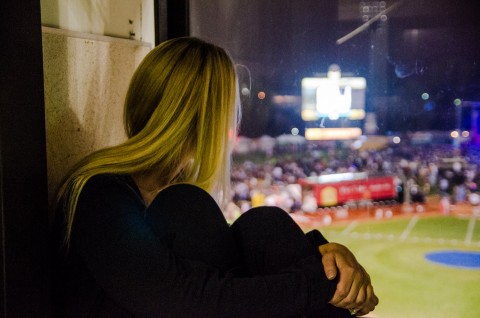 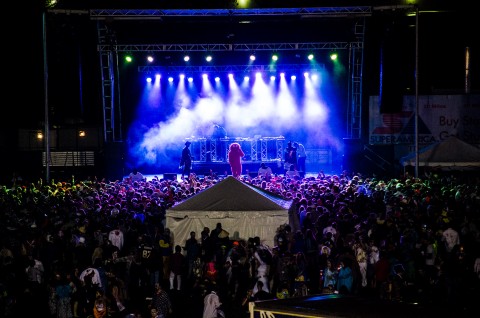 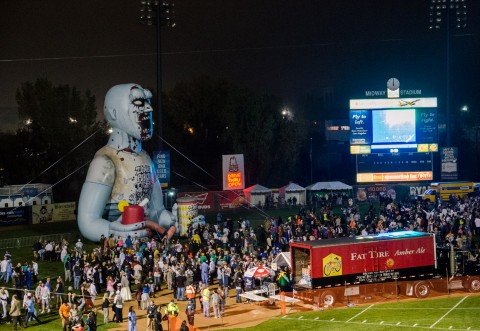 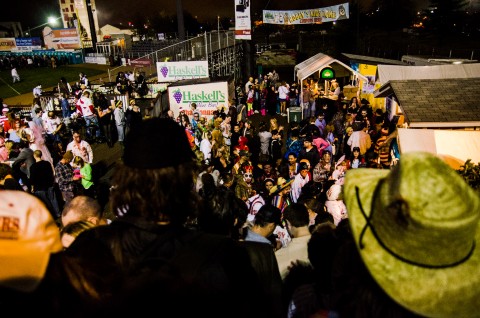 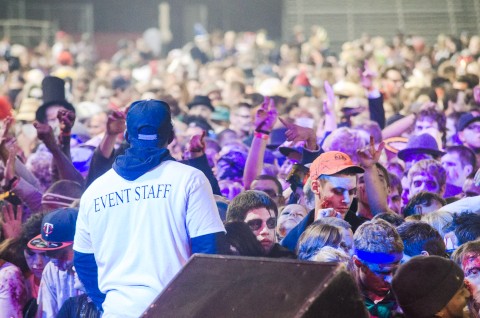 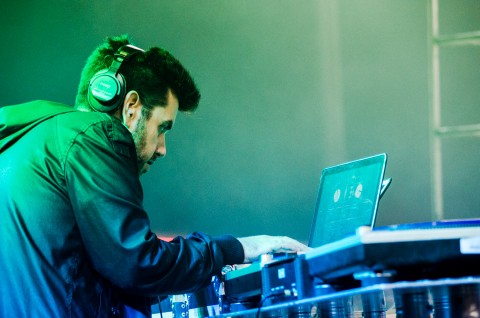 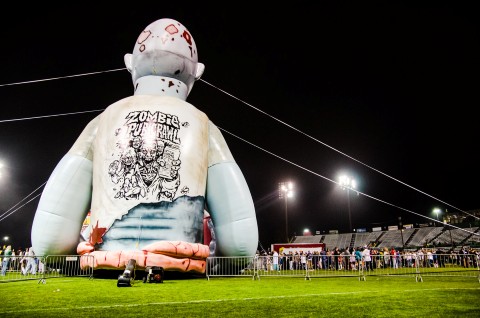 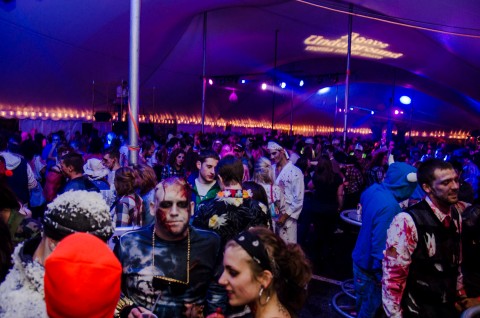 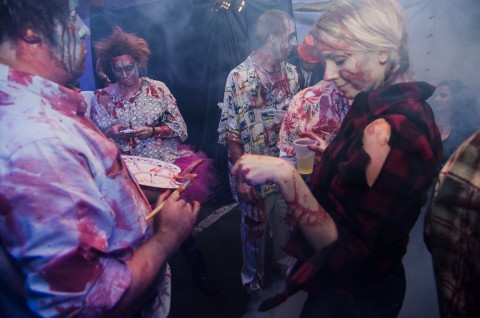 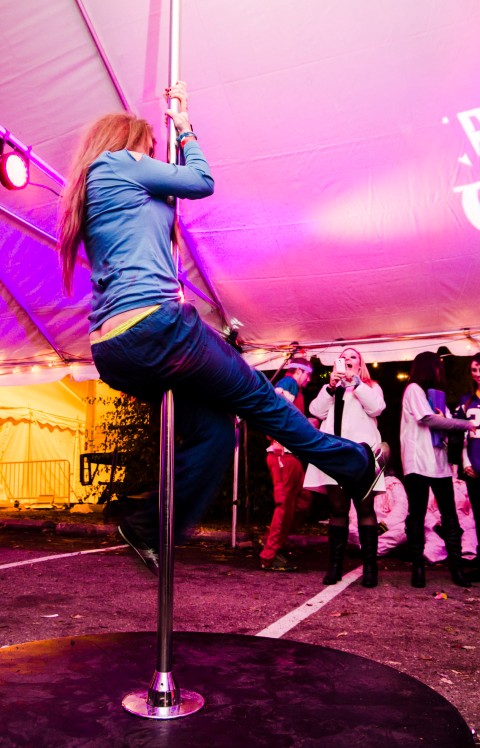 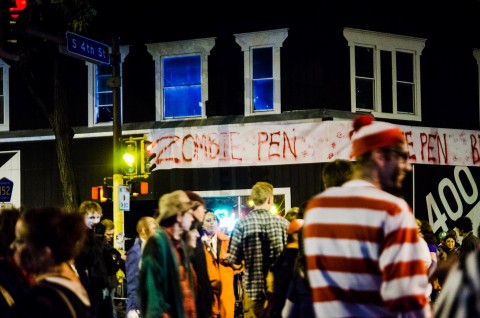 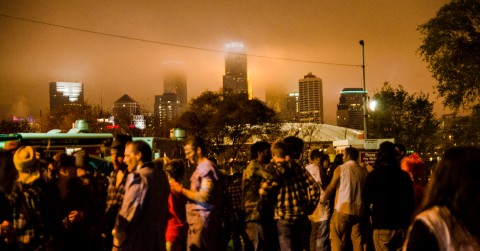 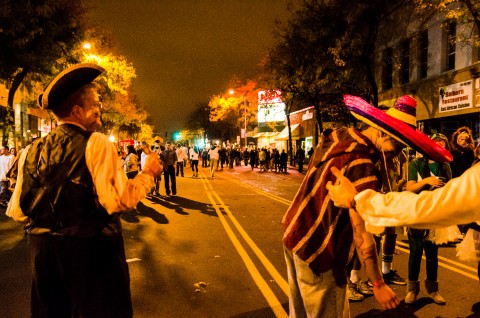 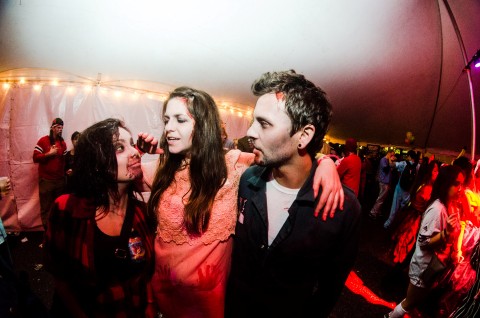 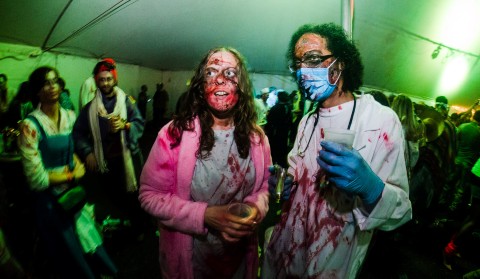 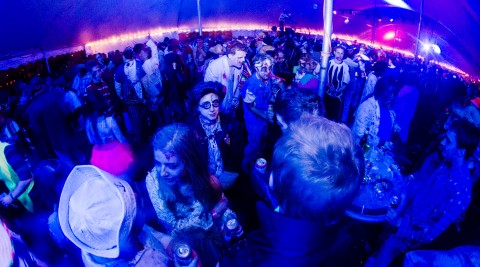 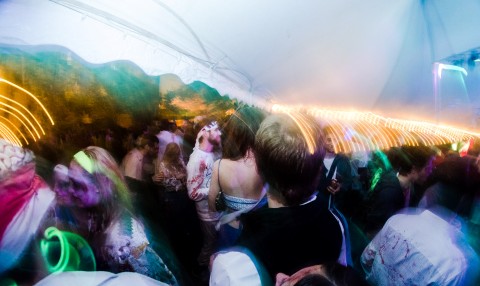 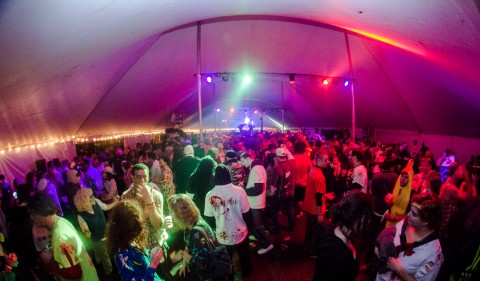 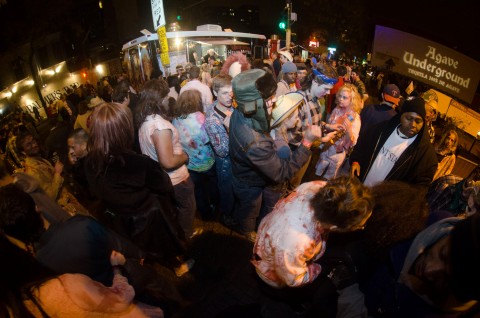 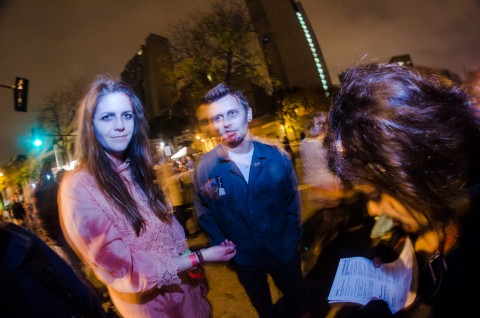 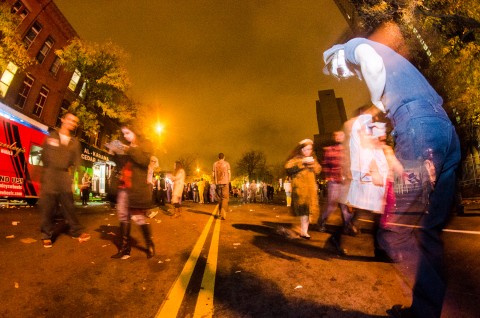 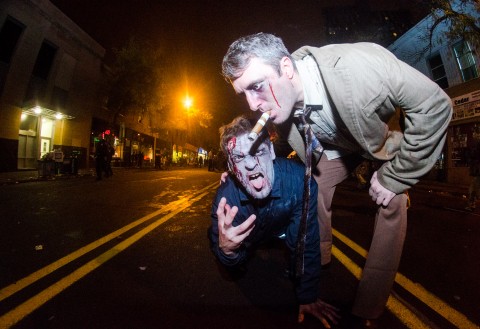 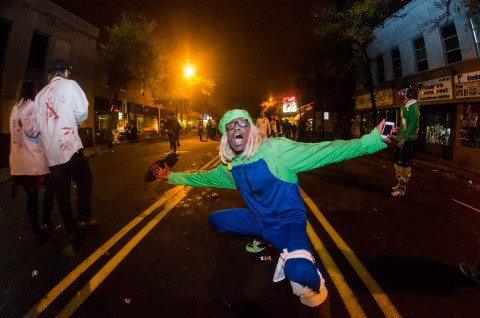 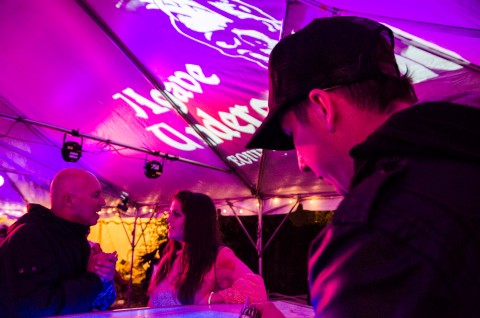 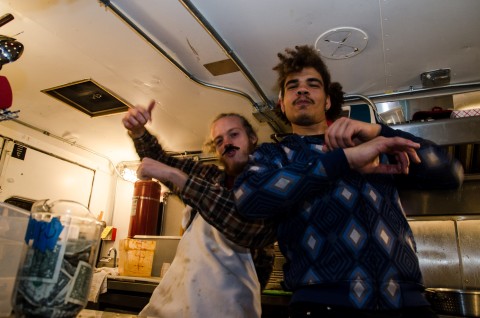 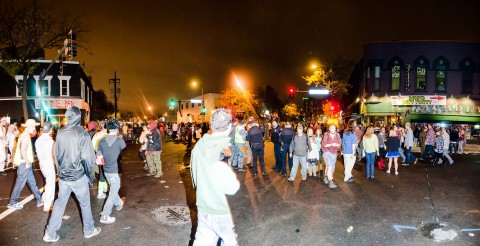