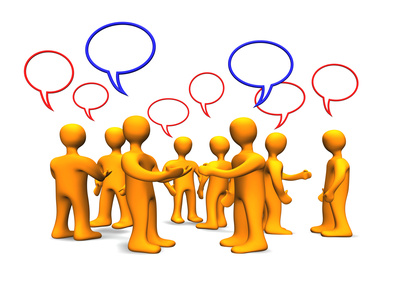 The gubernatorial debate, hosted by the Minnesota News Council, is live-streamed by The Uptake. It includes 20 gubernatorial candidates, and where else will you really hear from Ole Savior or Rahn Workcuff?

Live streaming video of the gubernatorial debate begins at The Uptake and right here at 6:30 p.m. The Uptake 2 will also have the State of the Union, beginning at 8 p.m. (or you can watch that just about anywhere on TV.)

According to the Minnesota News Council, “All declared major party candidates for governor (as defined by the Minnesota Secretary of State) have been invited to participate in the debate.”  Participants, in alphabetical order: