The City of Minneapolis learned about the proposed shallow tunnel option for the Southwest Light Rail project earlier this spring. Today, the Metropolitan Council was scheduled to go forward with a vote to approve the shallow tunnel option as the solution to the freight rail issue–had it not been for Governor Dayton stepping in on Tuesday to request a three month delay to study the options.

The “cut and cover” plan, also known as the shallow tunnel, will bury two lines of light rail in the Kenilworth Corridor. It will emerge from the tunnel for about 1000 feet to cross the channel between Cedar Lake and Lake of the Isles, this portion of the route (which is very narrow already) will have all modes at grade. Many of the engineering details (including the location of the bike trail across the channel) remain unknown. Of the five reasons given by the Metropolitan Council for selecting the shallow tunnel option, three of the reasons are something like, “the shallow tunnel will disturb the neighborhood less than all three lines at grade.” The only problem with that reasoning is that the neighborhood would probably disagree (10 foot high crash walls, possible non-stop horn signaling, and essentially 1/6th of the entire trail would have all three modes at grade). The other reason is that it costs $40 million less than relocating freight through St. Louis Park.

The cost of the shallow tunnel has dramatically increased the price tag of this project. Already, the project cost-effectiveness has a rating of “medium-low” by the FTA New Starts program, and that was when the cost estimate was still $1.25 billion. The current project estimate is now $1.56 billion. If the Kenilworth Corridor alignment was chosen primarily for cost savings, that reason has now evaporated.

Minneapolis has been prepared to sacrifice one of the most popular natural recreation areas in the city (over 1 million users per year) in exchange for light rail, having been just barely sold on the alignment by the county for its cost-effectiveness. “Those who say that we’re being inflexible forget that we went with someone else’s alignment” said Rybak. Now that the story has changed, it is an even more bitter pill to swallow. Especially because the shallow tunnel option also eliminates the 21st station. The benefits of this project for Minneapolis keep shrinking, while the costs, both in money and green space, keep climbing. Even with light rail buried in the corridor, it will never return to the beautiful wooded area that it is today. The “cut and cover” tunnels can only support grass and vegetation, but not trees. So for all that money, there won’t even be trees… 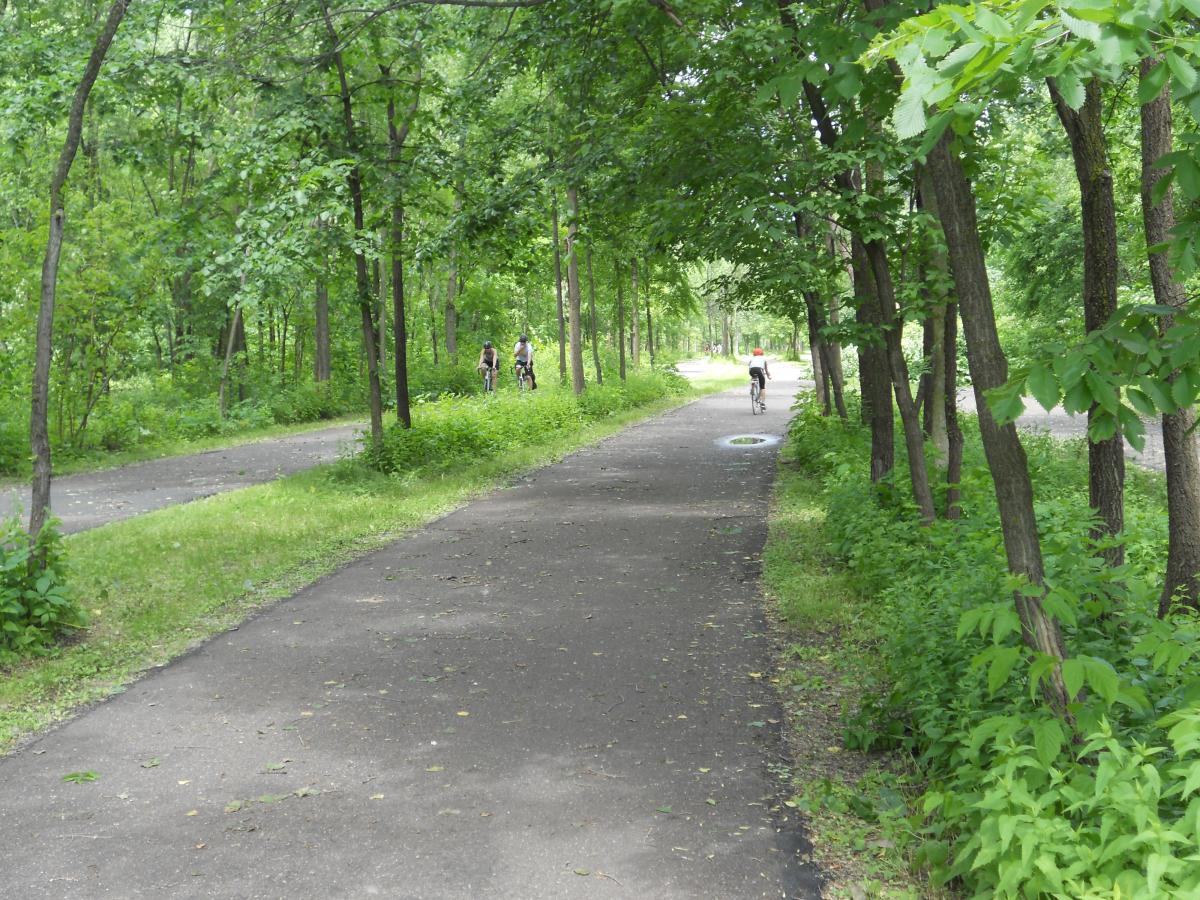 Mayor Rybak’s requests for further study of the freight options as well as study of the serious environmental concerns of the shallow tunnel have been repeatedly ignored. The Metropolitan Council was completely prepared to advance the shallow tunnel option, despite Mayor Rybak’s lone “No” vote. Whether or not relocation of freight is a good idea, or whether St. Louis Park made an agreement 20 years ago to accept the relocated freight is a debate that can go on and on. But relocating the freight line was one of the terms under which Minneapolis made the difficult decision to support the Kenilworth Corridor alignment. To consent to this project, is to consent to a flawed process. It is a process that has disregarded the most basic requests of Minneapolis. To consent would set a dangerous precedent for the city’s relationship with the region.

If the project is at an impasse because of the freight issue, forcing a bad plan on Minneapolis is not the way to move forward. (it is always good to remember that the Metropolitan Council does not actually need consent from Minneapolis to go forward; it would be unprecedented, but not illegal).

Not only does this impasse presents a chance for Minneapolis to undo the missed opportunity of the Uptown alignment, it gives Minneapolis the chance to save a treasured part of the soul of this city.