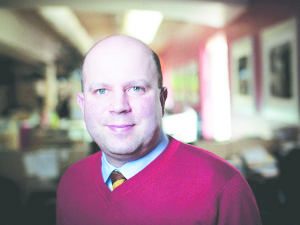 KSTP-TV filled 38 full-time openings, including two meteorologists and three reporters. The station also reported the Council on Black Minnesotans, the St. Paul Urban League, Minneapolis Urban League, the Minneapolis NAACP chapter and the National Association of Black Journalists (NABJ) as among its recruitment sources. No person, however, hired during that period was recruited from the aforementioned sources.

“I never have been contacted by KSTP [or] any local station since I’ve been president since 2008,” admitted Minneapolis NAACP President Booker Hodges.

The KSTP report also listed former NAACP president Duane Reed as a contact person, but he said that he also wasn’t contacted by Hubbard Broadcasting. “The contact person is a person in name only,” he stated.

The WCCO EEO report listed 21 full-time vacancies, including news director, six reporters, assistant news director, managing editor, assignment editor and weekend weather anchor. WCCO and KSTP as well as KARE all were contacted for comment either by phone or email. Only WCCO answered our requests.

“We are very committed to try to make our newsroom more diverse every day. We have talented people both in front of the camera and behind the camera that represent the community that we serve,” says WCCO News Director Mike Caputa last week in a phone interview. He added that outreach programs to attract more Blacks and people of color, such as a behind-the-scenes training program for Native American youth, have been conducted as well as an apprentice program.

“We hired our first one and she may end up getting a full-time job here at WCCO shortly,” Caputa points out.

Asked why the NAACP, Urban League and/or NABJ were not contacted, “I can’t comment on that because I don’t direct every hire and where every [job vacancy] posting go,” responded Caputo, who has been the station’s news director for two years. “I would love to talk to [Hodges] if he has good recommendations for me when those jobs come open.”

According to a current Twin Cities station employee — the individual, who agreed to speak to the MSR on the condition that their identity would not be disclosed — says that there are no Blacks in management at any local station. “When I first started, there wasn’t any diversity,” they say, adding that local media diversity presently doesn’t “reflect the Black community.”

With over 90 percent of the Twin Cities population White, “then you would want about eight percent of the management being people of color,” in order to accurately reflect Minnesota’s racial demographics, said NABJ Vice President/Broadcast Bob Butler, who authored the NABJ report in a recent phone interview. “[Even] with a low percentage of non-White people in your community, I would have a problem with Minneapolis not having any diversity at all… I would like to see the diversity of your newsroom reflect the diversity of your community.”

“I know that we always consider diversity,” says Caputa, who has been with WCCO for 10 years. He says that WCCO routinely holds editorial meetings which include “all our reporters, producers, assignment editors — anyone from other departments in the building to participate…to hear those voices from different communities and get story ideas.”

Nonetheless, some community residents don’t believe that Twin Cities mainstream media value their views or provide consistent coverage of communities of color, blaming the local media’s lack of diversity as a prime reason.

“I am not sure that anything is being done about it. I’m just wondering if people of color are saying anything, or just talking among themselves,” surmised Rev. William Smith, a local minister. 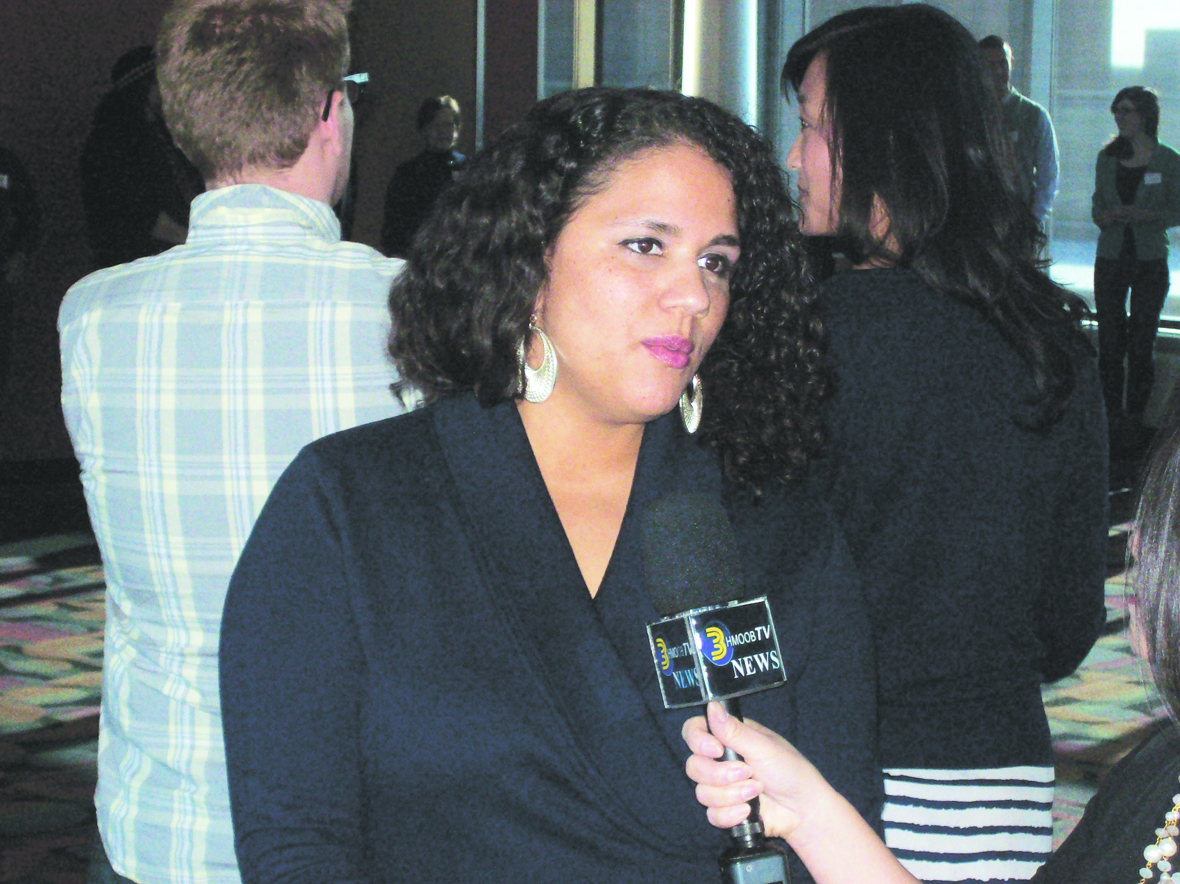 “We see a really big drop off — a story here and there in our own local media,” believes Main Street Project Community Organizer Danielle M’kali, “but most likely it is not written by a person of color.”

“I don’t pay attention to the local newscasts any more” admits Sandy’Ci Moua of Community Action Against Racism (CAAR), a local grassroots organization that regularly discuss media issues. She relies instead on public radio and community newspapers as her news sources, adding that local mainstream media executives must fully recognize that the area’s demographics are changing.

“Minnesota is not just White, Scandinavian or Norwegian heritage,” Moua points out.

Clear Channel owns six Minneapolis radio stations but according to its EEO report, no job openings were posted or filled between the December 1, 2010 and November 30, 2011 reporting period. The company also has an “ongoing radio internship program throughout the year” but it was established outside the Twin Cities at University of North Dakota, Northland (MN) Community and Technical College and Mayville State University according to the report.

Wright says that there are talented Blacks and other people of color in the area, but often they are “pigeon-holed to ‘You’re Black or other than White,” he notes. “I feel that if there is a [station] manager that decides to hire a minority, there’s always some odd person above them who doesn’t want that person representing [their] product… They may not say it’s because they are a minority, but they will use some other excuse not to let them represent their product. 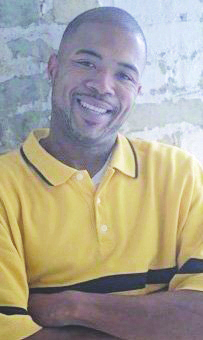 “There are tons of talented minority people in the Twin Cities who don’t get the opportunity because somebody in management doesn’t want that to happen,” says Wright, a nine-year radio veteran. “I started from an internship — getting coffee and washing cars — and worked my way into doing promotions for the morning show. I have been on the air doing weekends and everything, but I’ve never got the opportunity to have my own show… In order for there to be more diversity in media, management has to realize there’s more diverse talent in the media.”