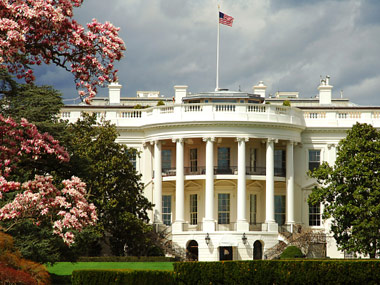 The Southwest light rail project just got a new, high profile supporter: the President. The long-discussed light rail line just became part of the Obama Administration’s “We Can’t Wait” initiative, along with one other transit program in Ohio. This is another good sign for another segment of our slowly expanding light rail system, and it’s a nod to the economic importance of this light rail line, which now has support coming from all sides—except, unfortunately, the state legislature.

The “We Can’t Wait” initiative is the White House’s response to the political gridlock in Congress, and much of the initiative’s policy action is done through executive orders. One of these was directed towards the OMB last March, and it ordered a government-wide effort to make permitting and review more efficient for certain projects. According to MPR, this program will shave several months off the Southwest’s project schedule. This may not seem like much, but the program also means better federal coordination with local officials, along with the recognition that Southwest LRT is a ‘regionally and nationally important’ project.

This new development adds considerably to the swelling of support for the light rail line that has had mixed prospects as of late. Governor Dayton requested $25 million for the line in his state bonding proposal, but the state legislature refused to provide any funding, despite generous matching federal funds. Then, after a disappointing and confusing rating from DEED, the light rail line received $2 million from Governor Dayton last month, which will cover some of the engineering costs. As MPR points out, the business community in the Twin Cities, including the “TwinWest, Saint Paul, Eden Prairie and Edina Chambers of Commerce” support the line too.

Is Southwest LRT a worthwhile project to fund? Well, let us count the supporters: local, county, and federal officials (from the White House to the Federal Transit Administration), Governor Dayton, and the region’s business community. Oh, and MN2020. We support it because it’s an important addition to a strong and growing transit system in the Twin Cities that will make the region more competitive for jobs and talent and, in so doing, improve the state’s economy. Let’s hope our legislators can see that too.