About 60 voters and I attended a forum on the Minnesota Marriage Amendment yesterday afternoon at Beth Shalom synagogue in Minnetonka. I’ve been up to my eyeballs in this stuff for almost three months, but once again, I came away with several more reasons to oppose the amendment.

First, though, a thought-provoking question of the role of any religious institution in this debate: Is it appropriate—and even legal—for political questions of this nature to be discussed in a church, synagogue, mosque, or what have you, in the first place? And can a clergy person advance a position on an amendment to his or her congregation?

Minnesotans are voting in November essentially on a question of religious doctrine—something that has not bode well for minorities throughout history.

Legally, replied Ethan Roberts of Jewish Community Relations Council of Minnesota and the Dakotas (JCRC) government affairs office, a clergy person cannot endorse any candidate. “A ballot initiative is different,” he said. Religious congregations “can lobby people to vote no or yes.”

As I listened, it occurred to me that Minnesotans are voting essentially on a question of religious doctrine in November—something that has not bode well for minorities throughout history.

“We are a religious minority,” Roberts said. “We understand the benefit of living in a country where the rights of the minority aren’t put up for a vote.”

Roberts, a member of Beth Shalom, said that in the past “the courts have said any new law must have a secular purpose.”

For example, Roberts said, “We would never require all Minnesotans to keep kosher,” since there’s no secular reason for doing so. 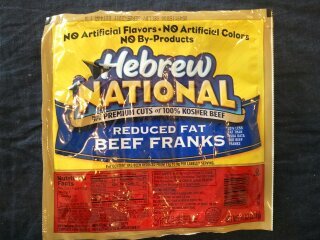 (For the record, that is something I take strong issue with and that I intend to raise it at next month’s DFL party caucus. [Please join me . . . more information coming soon!])

Roberts said past Court decisions going back to Loving v. Virginia in 1967 have concurred there’s no secular reasons for supporting moral decisions like interracial marriage and so-called sodomy laws.

To those who would say so-called Judeo-Christian law has informed government prohibitions on such sins as murder, theft, and perjury, it is not in society’s interest to live in fear of getting robbed and murdered and then have witnesses lie about it in court.

But especially after sitting in churches and synagogues where same-sex commitment ceremonies have been performed, I am truly eager to hear one legitimate secular reason for amending the constitution to reflect a strictly religious perspective.

Given the mainline churches under the Minnesotans United for All Families umbrella, a lot of other Minnesotans are wondering the same thing I am. 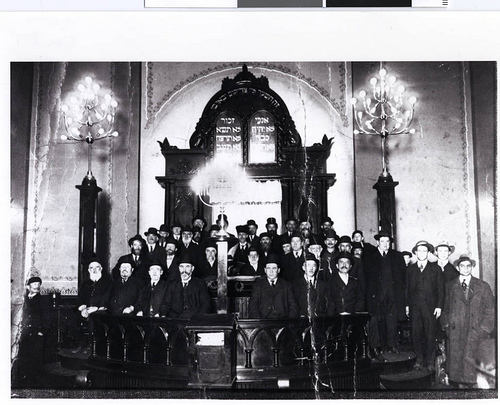