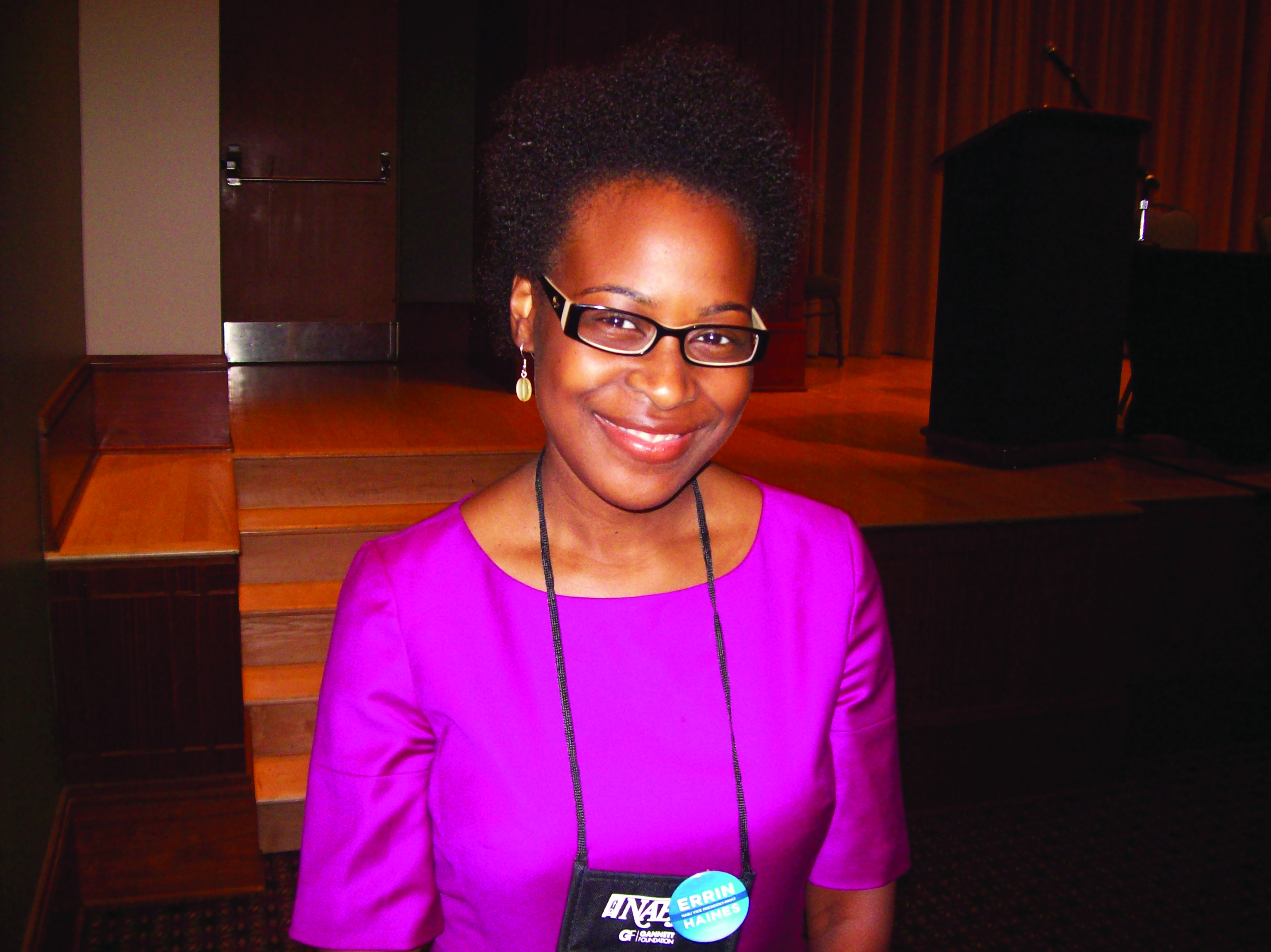 Longtime media giants and others over the past three years have launched news sites primarily geared toward Blacks. Most recently Arianna Huffington unveiled HuffPost Black Voices. She told Black journalists at the 2011 National Association of Black Journalists (NABJ) annual convention in Philadelphia in August that her site will provide better coverage of Black issues.

Have such sites replaced “traditional” Black-owned newspapers and magazines as reliable sources for news and information for Blacks? A panel of both online and print news managers examined how the Internet has impacted the Black press at a NABJ panel discussion.

“The next generation” of Blacks didn’t see Black newspapers as important when technological advances became readily accessible, noted Joel Dreyfuss, editor-in-chief at the Root, a Washington Post website that provides news and information from a Black perspective. Our News Now President/CEO Gary Anthony Ramsay and theloop21.com Founder Darrell Williams also have websites that cater to Blacks.

Philadelphia Tribune Managing Editor Irv Randolph, the only non-web panelist, said Black newspapers such as his must embrace new technologies in order to keep pace with Black-oriented websites.

Blacks want news “from those who really understand [them],” which makes his site and other Black news sites different from mainstream outlets, explained Ramsey.

Williams added that the main reason behind the Loop’s recent launching of a new site is to seek a “younger and trendier” audience as they compete with Black-oriented entertainment sites.

Dreyfuss said the Root’s core audience is adults 25-45: “All of us bring an interest in Black people,” he noted. “It’s so easy to scoop the mainstream press because they aren’t interested” in Black issues, or for that matter, in Black people, he believes. “We know that there are stories that are not going to get covered.”

He added that the Root regularly looks to use Black experts in their stories and commentaries and cover Black accomplishments, but not just “positive or feel good stories.”

“You are paying much more attention to audience likes and don’t likes [on] the website,” Dreyfuss pointed out. He also said that Black websites must avoid duplicating what others are doing and publish online as much original content as possible. “People come to your site for another take on what they read on the news, CNN or other news outlet[s].”

To keep pace, Randolph suggests that the traditional Black press “be [more] innovative.”

Sites by Huffington and other non-Black owned media shouldn’t be seen as the standard on how news and information is delivered to Blacks — the Black press has a historical legacy in this regard, Dreyfuss said.

“We have to produce a newspaper [that is] of value to our readers,” admitted Randolph. “I think our community, our people, are hurting and searching for news and information…[that] meets the needs and interests of our people. Readers should come to expect the best, and we should put out the best.”

Errin Haines, recently elected NABJ vice president-print in August, told the MSR that the Black press “needs to get on board” and look to become more of a presence on the web and other formats. She believes that “this new media is a perfect platform for the Black press. We need to embrace [it].”

Randolph believes the Philadelphia Tribune has done that by enabling its website to break stories immediately — he says Tribune reporters now are equipped with cameras and have been instructed to “think web first” in their reporting.

He declared, “I believe we need to be everywhere we can be.”