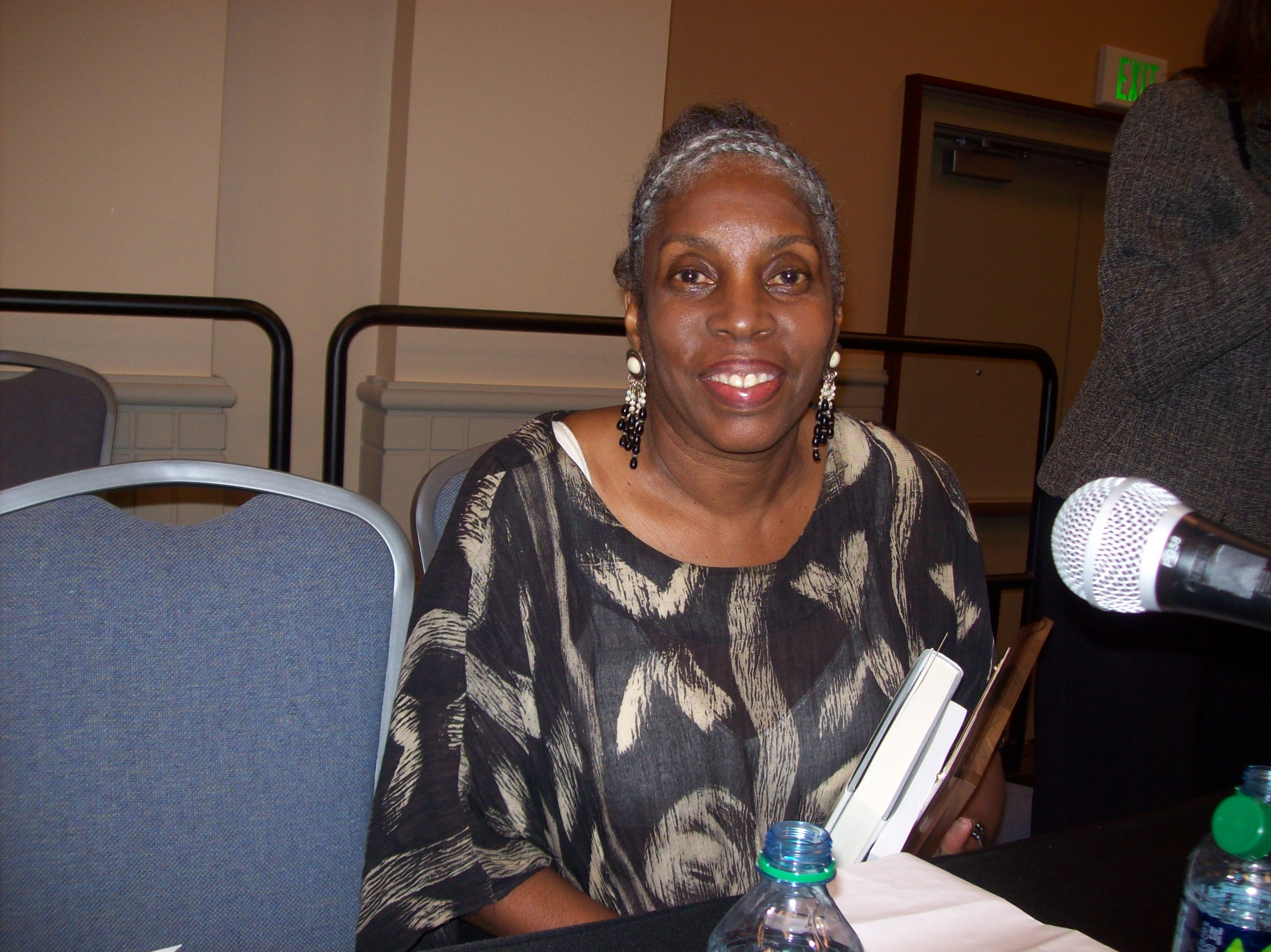 The University of Minnesota’s Tucker Center for Research on Girls & Women in Sport is hosting the North American Society of Sport Sociology’s annual meeting November 3-6. In lieu of its annual fall lecture, the center hosted an all-day conference on girls and women in sport November 2 at the Gophers football stadium.

I am on the Tucker Center’s mailing list and have regularly reported on their various activities over the years. Although I find the topics, along with the speakers, interesting and certainly noteworthy, a big question mark constantly pops up over my head.

Where are the local or national Black experts on women and sports?
Where are the Black scholars, practitioners, advocates and leaders of women’s sports?

On the Tucker Center mailing I received, there was not one person of color pictured. The morning keynote speaker is a White man; the closing keynote panel discussion includes three White women and a White man.

Among the topics expected to be discussed at Wednesday’s conference include inequality issues, health disparities and media portrayals of female athletes. Surely these topics and others impact Black females. How can talking about women’s achievements in sports, or speaking on sport as a public health asset (which is the opening speech’s topic), be honestly done without including Blacks? Certainly “A Great Conversation with Sport Media Scholars,” the evening’s panel discussion topic, could have include at least one Black person as well.

I can recall of my attending and covering Tucker Center events over the years ever seeing only a couple of Blacks as featured speakers: U-M professor Daheia Barr-Anderson once was on a panel speaking on Black female physical activity. Even more so, I can’t ever recall using more than two hands to count the number of Blacks in attendance as well.

Maybe I am naïve, but there must be at least a couple of Blacks, whether female or male, who could qualify as experts on girls and women in sports.

However, I am happy to report that my questions finally were answered. According to the program, Texas A&M University Professor Akilah Carter-Francique will be among the speakers on a panel discussion on females in positions of power in sports. Also, two representatives from the National Organisation for Women in Sport Physical Activity and Recreation in Zambia are expected to speak as well.

I look forward to hearing from them speak on the fact that females, especially Black women, remain underrepresented in all power positions in all levels of sports. Hopefully they can be added to my Rolodex list of Black experts on girls and women in sport, which currently has only one person listed.

Last August, I finally met in person Black Women in Sport Foundation President and Co-Founder Tina Sloan Green. We previously spoke via telephone as I contacted her for comment on a couple of columns I wrote on women’s sports issues. She knows what she’s talking about.

Green was among the seven honorees at this year’s National Association of Black Journalists’ Sam Lacy Pioneer Awards in Philadelphia. She became the first Black female intercollegiate lacrosse coach in 1973, and won three national championships at Temple and amassed a 207-62-4 overall record, which also include an undefeated season in 1988.

“I’ve had a tremendous career,” she surmised.

More importantly, Green has worked with over 2,000 Black girls, exposing them to nontraditional sporting activities, such as field hockey and lacrosse — the two sports she played in as a youngster growing up in the Philadelphia area, then as a collegian before moving into the coaching and teaching profession.

“I have a passion for what I do and wanted to help people,” admitted Green as she accepted her award. Then, she gently chided the Sam Lacy folk.

“Hopefully you’ll have more women up here next year,” Green noted on having only one female among the award winners.

Finally, by the time you’ll read this, I will have attended the Tucker Center conference and have heard from the likes of Carter-Francique. I look forward to using her comments and others in a future column on girls and women in sport.

It will be refreshing to use a Black voice or two in this regard.