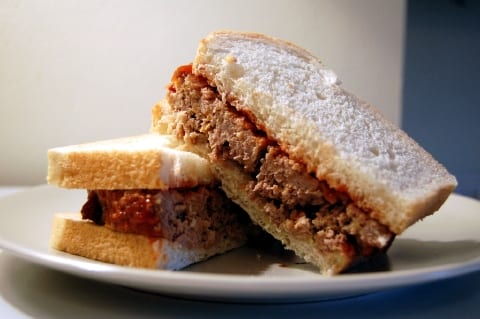 I own a chain of sandwich shops, and a few weeks ago, the husband of one of my store managers stopped by after hours to find his wife in flagrante with one of her delivery guys. That marriage is now ending, and the store manager assures me that the marriage was in trouble anyway so she’s not too cut up about it; further, she tells me that what happened between her and the delivery guy won’t happen again. They’re both among my best employees, so I don’t want to fire either of them…do you think I need to?

Oops! This reminds me of something from Anthony Bourdain’s Kitchen Confidential: Adventures in the Culinary Underbelly. Such things are almost a cliché. I worked in a few restaurants in my college years, and I see things haven’t changed. You’ve found out about something that is and always has been a seedier side of restaurant culture—the after hours, backroom spontaneous hook-ups. Sometimes there’s a quickly ignited chemistry that flares up, sometimes it’s a tension release, or sometimes, such as is likely in her case, someone’s getting a bit on the side, main course be damned. Sometimes people want to be caught, so the ending can begin. She’s right, this likely won’t happen again—she was likely just getting the marriage woes out of her system with the cute delivery guy at hand, but it wasn’t any big thing—or at the very least she’ll be more cautious, because she likely wants to keep her job.

Since they are both your best employees, and these things happen, really, I’d take her example and not get to cut up about it. Also, it was after hours, so even if they were doing it on the counter, at least they weren’t doing it on the clock. If you hear about it happening again, you may want to give her a warning and talk about how her lack of confidentiality can make your restaurant look bad if word gets out.