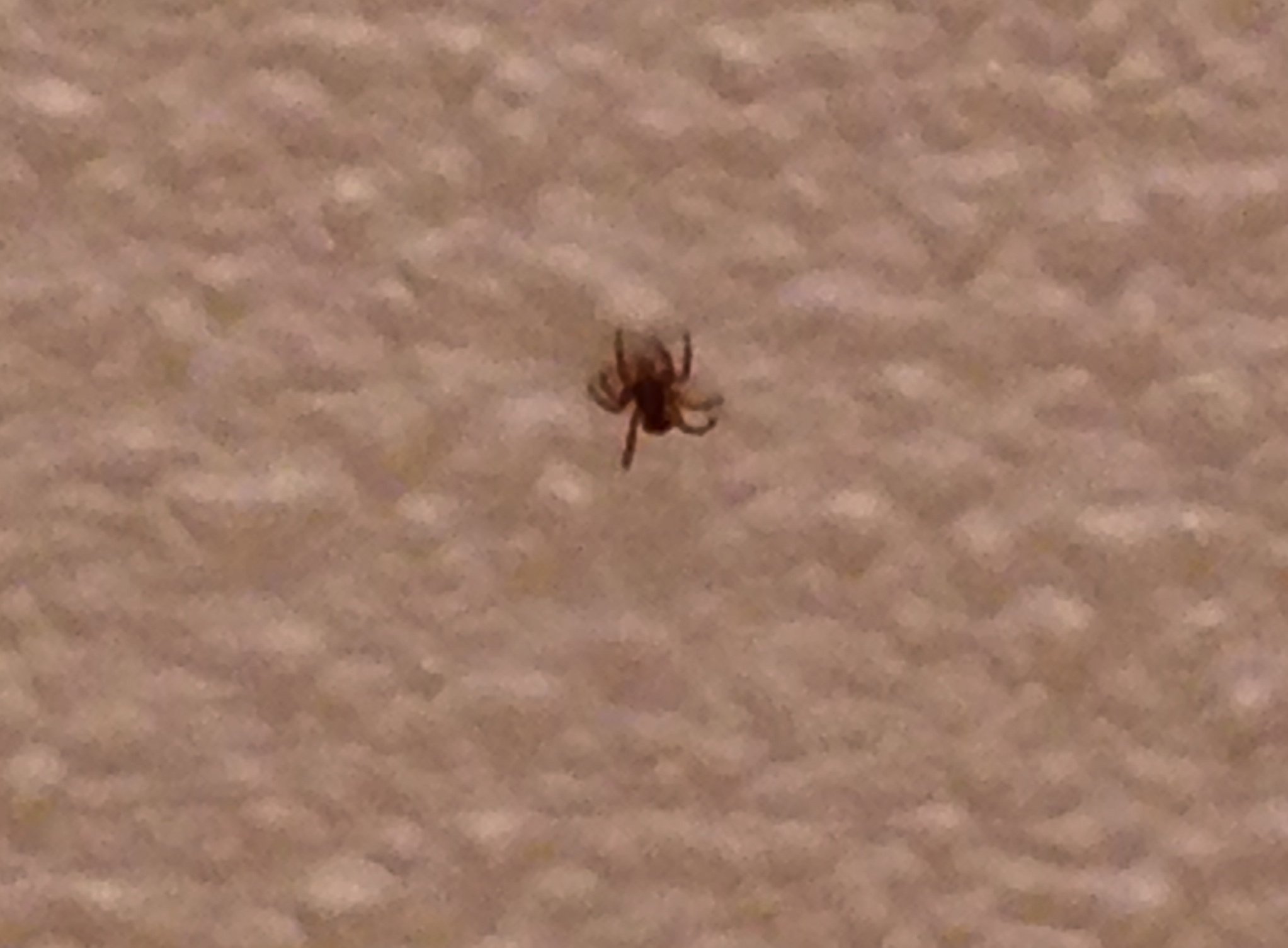 Mice, roaches, gas leaks, an expired fire extinguisher, a broken mailbox — Barry Storick found his new apartment on 3108 15th Ave. S. in Minneapolis, unlivable as soon as he moved in at the beginning of December. After repeated attempts to have problems fixed, Storick sent his landlord, Erin Properties/ Erin Realty, a certified notice to vacate, but never received a reply. He also got a city inspector to visit the property and write up a bunch of violations. When Storick finally was able to speak with someone at the business, he was told that not only could he not get his deposit back, he was responsible for the whole year’s worth of rent.

According to Minneapolis PropertyInfo, the property is owned by Patrick Skelton, whom we’ve written about here in TC Daily Planet once before. Skelton is also the registered agent for Erin Realty. In 2009, we wrote about a different property owned by Skelton, where tenants complained that the landlord refused to make repairs on the plumbing, the ceiling and a hole in the wall of the basement. The tenants refused to pay their rent, and were evicted (but not before having all of their things destroyed by a tornado and flood).

Storick, a veteran who previously worked for the National Security Administration, moved to Minnesota to pursue graduate school with his fiancé, who will join him in the city in a couple of months.

Storick found the apartment on the Internet. On the second day after moving in, he began to notice some problems, the most prominent of which was a gas leak coming from the stove. When Storick discovered the gas leak, he called the property manager, a woman named Yajira, who never got back to him. Then he called the leasing agent, whose first name is Marvin. Eventually, someone came out to fix it, but according to Storick, it took far longer than was reasonable.

Then, there were the mice … a lot of mice. They left feces throughout the kitchen, in the dining room and living room and in the closets. He spotted mice in the laundry room and on the stairs. When he complained about the mice, the property manager put out bait traps instead of using an extermination service, Storick said.

In his notice to vacate, dated December 16th, Storick wrote:

“I expect to be fully reimbursed my security deposit of $700.00. Failure to be reimbursed the security deposit will result in immediate signature to the health code violations warranting municipal fines TO Erin Properties / Erin Realty as well as submission of pictures and videos of rodents and bugs infested in the dwelling to local public media outlets to ensure that prospective tenants avoid contractual ventures with Erin Realty / Erin Properties. All of the aforementioned issues should have never even been a problem if management had simply inspected the apartment before I moved into the dwelling. Erin Realty / Erin Properties needs to accept responsibility for their egregious errors and right their wrongs by returning my security deposit to me and ensuring that their tenants don’t have experiences like mine.”

Storick contacted the city four times, first online, and then on the phone. Eventually, he spoke with a fire inspector, who came to the house. The inspector issued a Notice of Violation, which included directives to exterminate the bugs and mice, and to email the documentation to the inspector, Joe Larsen, as well as to “repair and refinish all deteriorated walls in a professional manner… Patch all holes in walls and floors where mice may be entering along the baseboard heaters.” The notice also includes directions to replace/repair the doors to make them weathertight and rodent proof, provide a U.S. Postal Service-approved mailbox for each dwelling unit, and to service the fire extinguisher.

TC Daily Planet called the property manager, whose first name is Yajira, to ask about the situation. She directed us to speak to a man named Shane. We called and left a message at the Erin Property/Erin Realty office, but haven’t received a reply. No one involved with management of the apartment building would give a last name.

Despite his letter to vacate, Erin Properties/ Erin Realty “would not verify they were taking ownership of the place,” Storick said. He said that Shane, from Erin Properties said that he was responsible for a year’s worth of rent, and that he, the tenant had been “harassing the property manager” about mice. The apartment appears to be back on the market, for $700/month.