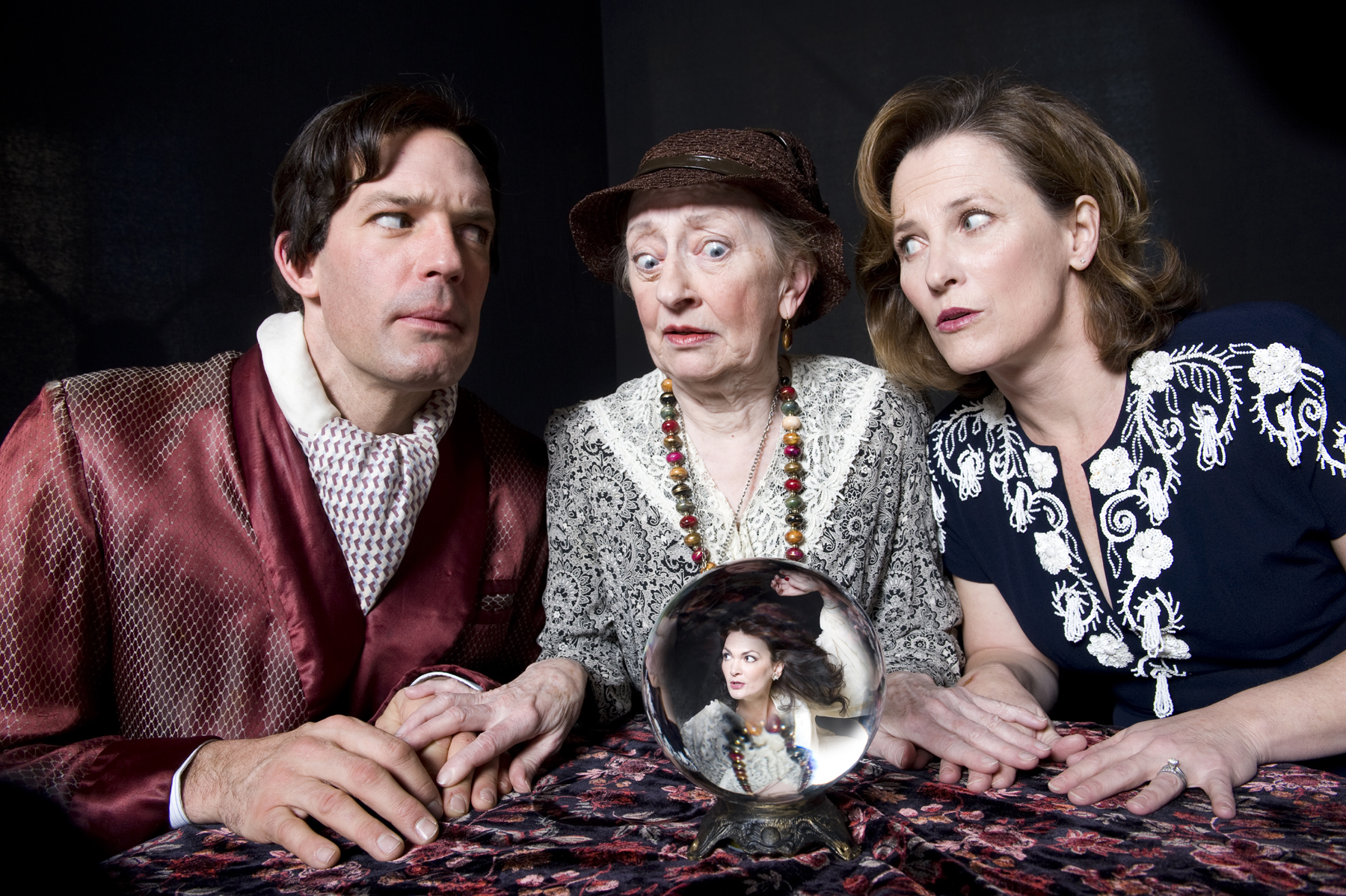 On June 6, the McKnight Foundation announced that the revered actress, director and teacher Wendy Lehr will receive the 2013 McKnight Distinguished Artist Award. The award, now in its 16th year, includes a $50,000 cash award and is meant to “recognize individual Minnesota artists who have made significant contributions to the quality of the state’s cultural life,” according to a press release.

“It was quite a surprise and rather life changing,” Lehr said upon receiving the award, “as it causes you to think back on your life to try to understand why. I am of course, beyond thrilled and grateful to have so much validation in such a splendid way.”

“It’s flabberghasting,” Lehr said. “For years I’ve always said you don’t get to call yourself an artist. Someone else calls you ‘artist,’ but when they do, you wonder what you did to have them call you that.”

For Lehr, her work has always been collaborative. “You can’t really claim credit when it goes well, because you all did it together.”

From a very early age, Lehr showed signs of being “destined for the stage,” she said in an interview last summer. Growing up on the east coast, she was a mimic, impersonating any films that she saw. Her mother used to take her children into New York City (they lived halfway between Philadelphia and New York) and she remembers having her breath taken away. “I couldn’t articulate in that way then but I know it was seeing my imagination made manifest.”

Lehr took ballet lessons and then when she was a sophomore in high school—living at that time in St. Louis, Missouri—she started doing theater.

“I don’t know how to say it to anybody that hasn’t experienced it…[it] was wham! It was the smell of the greasepaint, it was the look of the lights!” she said of her instant attraction to theater.

After graduating from high school, Lehr moved to Des Moines, Iowa to attend Drake University, in part because it was “just far enough away” from her parents, and she knew some people there.

It was at Drake that Lehr met Karen Osborne, who had a little theater group called Theater on the Road, a summer touring company. Osborne came to Drake looking for men to be in her summer touring theater company. “And everybody said, ‘Oh, take Wendy.’ So I got a job,” Lehr said. “And I came up here [to Minneapolis], and fell in love with everything. People. Place. Theater. Ideas. Everything, and so I transferred to the University of Minnesota.”

Lehr was paid a dollar a day, plus room and board, while working for Theatre on the Road. But for that, in the early 1960s, you could get you a couple of beers and a pack of cigarettes. “So it was high diddley dee, the actor’s life—or whatever we thought that might be,” she said. “Unfettered living.”

During that time with Theatre on the Road, Lehr met Bain Boehlke, now Artistic Director of the Jungle Theatre, and composer Roberta Carlson, who she’s gone on to work with throughout her career. She also met John Donahue, who cast her, while she was at the University of Minnesota, in a play called The Ruler of Oz at the Moppet Players, where she played one of the many hens in her career. “There are not too many people who can say that. But if you want to have a good laugh, go onto YouTube, and look up the Hi-lex chicken commercial,” she said.

“There was a community,” she said. The gang used to hang out at the Triangle Bar, on the West Bank of the University of Minnesota. “Roberta and I had apartments in the same dive, when we were going to the University, on the East Bank. It was at University Court, which is at 10th and University. We would walk across that bridge to the Triangle Bar in howling windstorms and snow, but you’d get there, beers were a dime, and the guy that owned the place—Joe McDonald—ran tabs for people. And one day, mysteriously, the tab box burned up. Isn’t that outrageous? But you know, that was all peripheral with people like Bob Dylan at the Scholar on the East Bank, and Snakey Dave Ray, and all those people would play at the Triangle Bar. They’d put the plywood on top of the pool table and have music.”

Lehr left the University of Minnesota in 1965, and after living with her parents briefly, who were at the time living in California, returned to Minnesota to do summer stock in Bemidji, Minnesota. She was at the Paul Bunyan Playhouse, where she performed for numerous years, and from there she was offered a job at the Children’s Theatre Company (CTC) by its then artistic director, John Donohue.

A company member with CTC from 1966-1986 (and its artistic director and director of dducation from 1990-1998), Lehr described its early days as intense. In the beginning, they couldn’t hire her as an actress, so she ran the ticket office, and she helped with the costumes and the prop shop, “and I acted in the plays, so we were up with the bang of dawn.”

Besides the Children’s Theatre, Lehr has worked with many other local companies such as the Jungle Theater, the Guthrie Theater, the Ordway Center for the Performing Arts, Park Square Theatre, Illusion Theater, the History Theatre, Theatre de la Jeune Lune, Theater Latté Da, and the Playwrights’ Center.

She has also spent her career as an educator at CTC and the University of Minnesota, and she helped start the St. Paul Conservatory for Performing Arts, where she was the director from 2005-2009. In 2010, the school named their newly acquired theater, formerly the Lowry, after her, as the Lehr Theater. She’s currently a faculty member of MacPhail’s Prelude Program, and has recently taught workshops at the Bloomington Art Center, where she also directed On the Town this spring and Crimes of the Heart last year at the Bloomington Civic Theatre.

Lehr has also received an Ivey Award for Lifetime Achievement in 2010, a Twin Cities Critic’s Award (KUDO), and the Sally Irvine award.

Coming up, you can see Lehr’s choreography this summer in The Geriatrical Theatrical which opens at the Plymouth Playhouse next week, and next fall she’ll be playing Miss Daisy in Driving Miss Daisy at the Jungle Theater.

To see more of the interview I conducted with Lehr as part of my research project about the 1960s and 70s in Minnesota theater, click here.