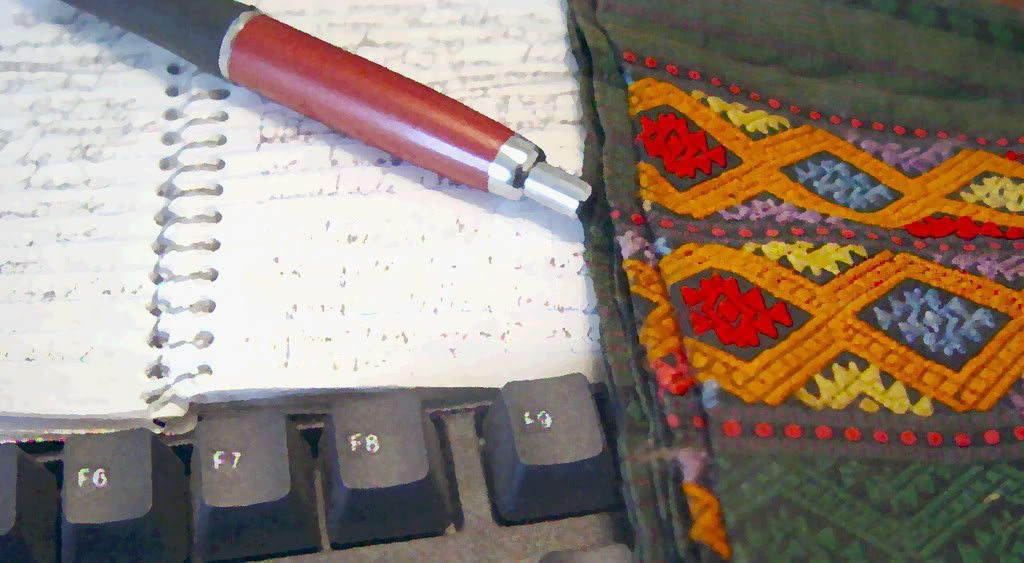 As we approach Year of the Horse this month, that means getting ready for new journeys. But it also means we can take time to take a look back at some of the favorite stories we’ve been passing on to each other for the last six hundred and sixty years.

The Lao don’t have many legends involving horses, besides tales of Manikab, but one of the ones we ought to appreciate is the epic of Horse-Face Keo. (Or Keo Na Ma) When a Lao woman pregnant with triplets can defeat a demon army, that’s worth a look.

There’s dispute over whether it’s a fully ‘Lao’ story, but I would argue it’s been a part of our tradition for long enough that we should still embrace it and build upon it as only Lao writers and artists can.

But in a quick nutshell:

Near the realm of Mithila, an elderly couple living on the outskirts had a daughter who resembled a horse. She was called Keo Na Ma, or Horse-faced Keo. Despite her looks, her parents and village loved her dearly. Over time, it became clear she also had the ability to predict the weather.

One day the Prince of Mithila was flying a kite with his ministers and courtiers, and the kite went flying out of his hands. The young prince dispatched the ministers to retrieve his kite, which by chance had fallen right before Keo. When the ministers finally located the kite, they found themselves in front of Keo and asked her to return the kite to the prince. Keo refused. She knew the kite belonged to the prince and told the ministers the prince should come get it himself.

The prince comes to her house, and as the talk to each other, at first she refused to return the kite. But she soon fell in love with the prince and told him she would return the kite if he married her. Anxious to get his kite back, the prince hastily agreed, and then returned home, forgetting about his promise before he even set foot in the palace. Keo pined for the prince awaiting his return. Finally she couldn’t bear it any more and implored her mother to go to the palace and inform him of how much she missed him, so much so that it was making her ill.

The king was infuriated that a mere commoner was demanding that the prince marry her daughter and ordered the old woman executed. But the queen interceded, asking the king to first see if there was any truth to the woman’s claim. The prince at last remembered his promise but insisted he was not serious when he gave his word. It was just to get his kite back. But the king knew you could only keep power when you keep your word, and sent for Keo to come to the palace.

The king despised Keo and schemed to be rid of her. He suggested that he would grant her a royal wedding ceremony if she found Mount Sumeru and brought it back to the city. But if she could not return with it, he would have her executed.

Keo went into the jungles, wandering and wandering without any fortune, but she met a forest hermit who imparted his mystic knowledge to her. He presented her with an enchanted blade and flying boat. He showed her how to bring back Mount Sumeru to Mithila, to the great surprise of the royalty. They were obligated to hold the wedding.

But still, the nobles did not give up scheming against Keo. One day, preparing for a voyage to the city of Romwithi, the prince demanded Keo have his baby when he returned. He barely looked back as he got onto the boat. Using the magic she learned from the hermit, she transformed herself into a beauty and hurried to Romwithi where she stayed with a royal gardener.

The prince saw Keo and fell in love with her. He stayed with the gardener for many days, and Keo became pregnant. He wanted to bring this beautiful girl back with him to his city, but she insisted she wanted to deliver their baby first. He gave the girl his royal ring before heading home.

On his voyage back, the prince stopped by an island for supplies when he was waylaid by the Nyak Palaraj, who took him captive for many months.

In the meantime, Keo had her baby, and went to the forest hermit to get his blessing. After the blessing the hermit told her of the circumstances that had befallen the prince. Alarmed, Keo transformed herself into a man and went to rescue her husband, leaving the boy in the forest hermit’s care.

Keo slew the Nyak Palaraj and many of his subjects. The survivors surrendered and presented the city and three daughters of Palaraj to Keo, thinking she was a man. But she presented them to the prince instead and left. The prince returned to Mithila with the three daughters of Palaraj. Keo had arrived well before him, thanks to her magic boat. As the prince arrived Keo returned back to her horse-faced form and introduced him to his son and his ring. The prince had to acknowledge the boy as his.

One day, a princess of Romwithi came to visit the prince of Mithila and was furious to discover he had four wives and a son. She returned to Romwithi in a huff.

An old friend of the Nyak Palaraj was the hideous Prakaimat of Kraijak. Prakaimat was incensed to discover the fate of Palaraj, and raised an army to attack Mithila.

The army could not be stopped until Keo went into battle to defend the realm. She defeated the Nyak army and killed the Nyak Prakaimat.

Finally, the prince accepted Keo, as his wife.

But still, the city was not safe, because months later, a friend of Prakaimat and Palaraj, the Nyak king Prakaikrot, invaded the city, also seeking revenge. This time Keo was nine months pregnant, but she once again went into battle and defeated the entire of army of Nyaks, even as she delivered triplets during the battle.

That was the last of Kaew’s adventures that were officially recorded, although her children went on to many more themselves.