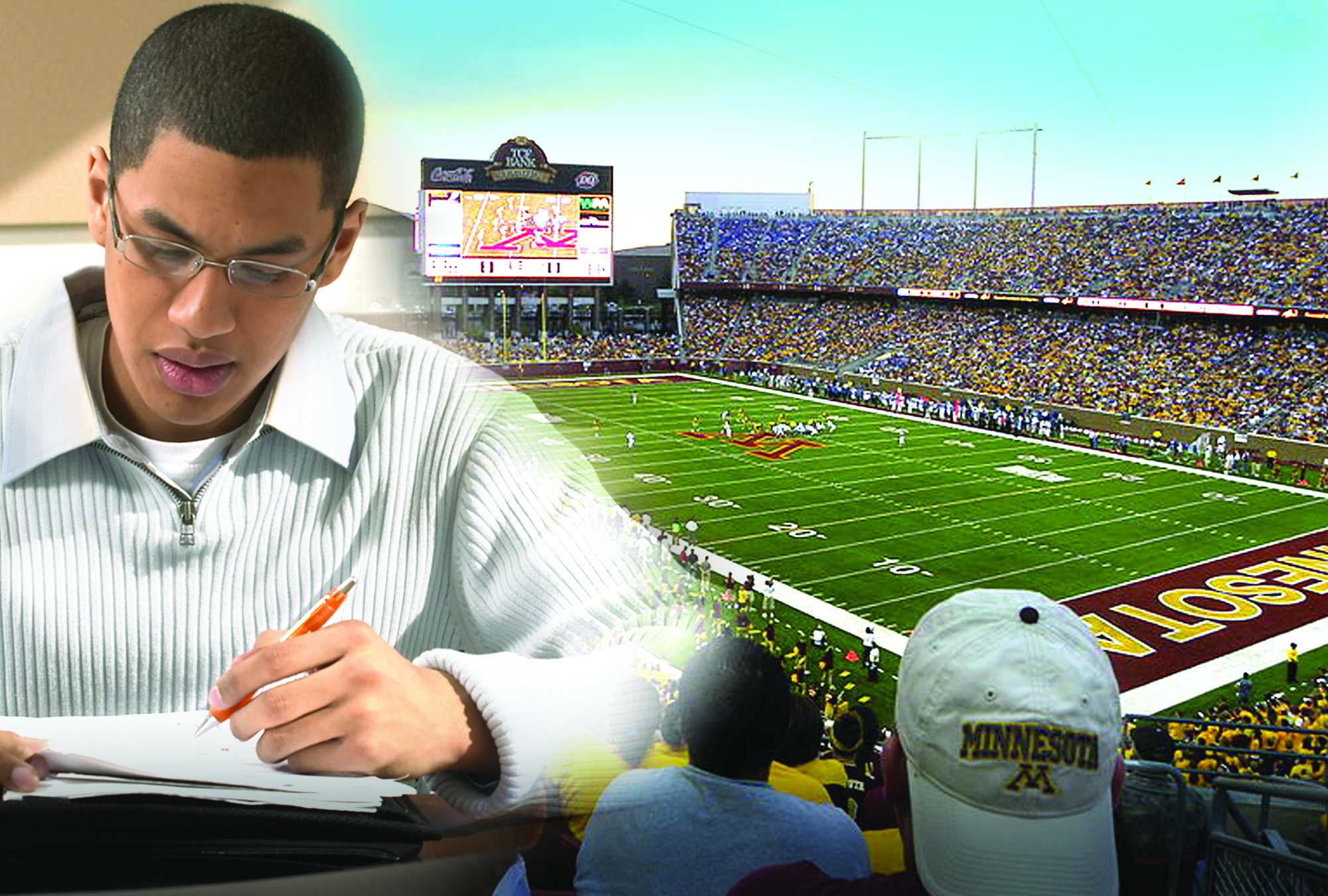 The NCAA recently released its annual Graduation Success Rate (GSR) report that measures the academic success of student-athletes of the last graduating classes (2001-2004) at its member schools. According to the report, more than eight out of every 10 Division I student-athletes are earning their college degrees.

Unfortunately, Black student-athletes both nationally and at the University of Minnesota aren’t faring as well.

The NCAA in 2004 developed the GSR to more accurately assess the academic success of student-athletes. The student-athletes who entered Division I institutions in 1998 were the first to be tracked using the GSR system. This year’s report, released in October, examined the last four graduating classes (2001-2004). Institutions are not penalized for students transferring to another school, and the GSR is calculated for every sport.

Only the school’s Native American male student-athletes have a lower graduation rate (46 percent) than Blacks.

However, the NCAA report also reveals that all Black students who attend Division I schools graduate at a lower rate than Black student-athletes: 38 percent for males, and 48 percent for females. At Minnesota, the overall graduation rate for Black males is 43 percent, and 45 percent for Black females. 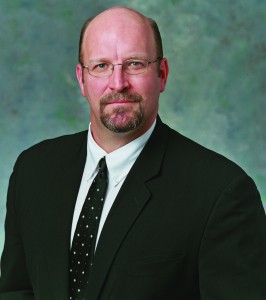 Although “we do tend to focus on the athletic population,” continues Lennon, “the real story isn’t really the athletes… It’s the graduation rates of just the African American students attending college. That’s the story that often does not get told. The bottom line is that they both need to get better.”

“I think we’ve come a long way in terms of the quality and the integrity of the data that’s coming in [from colleges and universities],” states Lennon.

According to the NCAA report, which also provided a sport-by-sport breakdown, Minnesota’s Black football players (41 percent) and women’s cross country/track athletes (zero percent) posted the lowest GSR rates. The sport-by-sport breakdown also shows that only the Black U of M men’s cross country/track athletes’ GSR (100 percent) is better in comparison to their other counterparts in the same sport.

Whose ultimate responsibility is it to ensure that Black student-athletes are successful and leave with degrees — the players themselves? Their coaches? School officials such as professors, instructors and counselors?

“It’s on the student for the most part, but I would say it’s a collective [effort],” says U of M Academic Counselor Shea’na Grigsby, who primarily works with the school’s football players. She adds that school officials should “set that foundation for most student-athletes to succeed and graduate.”

Lennon says that there are several external factors beyond the Black student-athlete’s control that sometimes are in play long before they step on campus. He notes that “the level of readiness and preparedness to come to college” at the secondary level varies across the country.

“It’s probably got more to do with that issue than [it] really does with race,” he points out. “I think there’s no way in denying that the quality of secondary education, the quality of some of the high schools and the challenges that exist across the country plays a part in this.”

Grigsby was hired by first-year Gophers Head Football Coach Jerry Kill last spring to work with his players. “I can’t talk to what the culture was before we got here,” she says, “but I know that the majority of African Americans in athletics are in football. But now moving forward, that will be my goal, my mission, to make sure that in every conversation, especially with African Americans, that they see and know that people care about them. I think that once they know that, then that goal of getting that degree becomes that much more important to them.”

She says that improving Black student-athletes’ graduation rates is “a hot topic” among her colleagues when they meet at regional and national conferences and other meetings. “And it should be, because we do need to realize or make an effort to figure out what we can do better to make sure that the graduation rates keep going up and not declining for African American students. It’s not just an athletics problem — it’s a university-wide problem.”

Lennon says he hopes that all student-athletes fully understand that they are on campus first as students, then as athletes.

“It’s about the attitude, their mentality, and I think the culture” must exist for Black student-athletes as they pursue their degrees, concludes Grigsby. “If we can engage them…make your mom, dad proud and get that paper.”