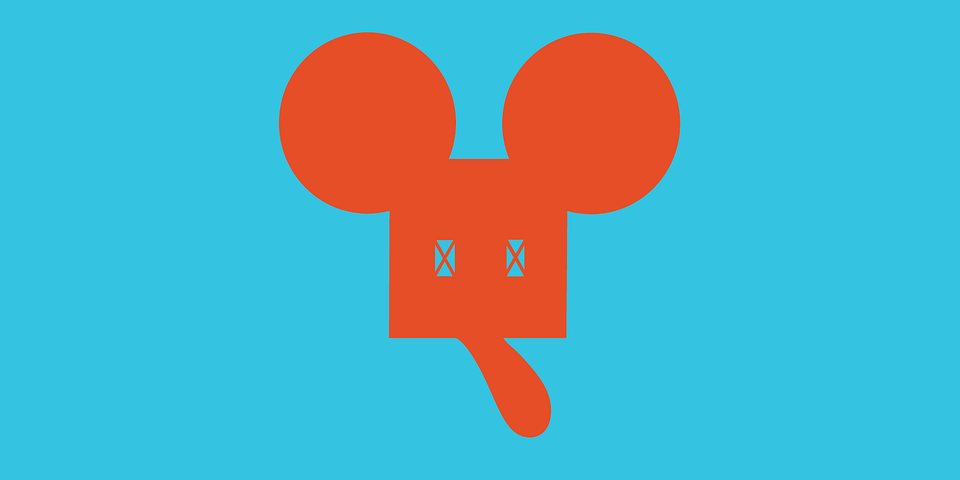 If you know anything about Minneapolis and have even the most basic understanding of the local art scene, then you are probably aware of that gigantic spoon and cherry situation in the Minneapolis Sculpture Garden. It’s sort of like the art community’s mascot; an immovable symbol that I’m sure could represent something philosophical, but since I have no context for a cherry on the end of a spoon in any other scenario, it’s simply a really cool sculpture that everyone knows about. Because it’s such a fun and, let’s be honest, random structure, it can be easy to forget that its creator was well known for crafting other works that were often equal in size and eccentricity.

On the surface, Claes Oldenburg: The Sixties is pretty much exactly what the title entails. It is a glimpse at Oldenburg works from the 1960s, but it is clearly so much more than that. Since I was born in 1988 I had to ask someone’s parents what the 60s were actually like; and because I’m lazy I asked my own. My mother told me that those times were in black and white even though everyone there saw them in color, and I guess that’s also what it’s like to experience the visual chronicling of a time you weren’t present for. You know that it was seen, touched, and felt with the same senses you use today, but because you weren’t there you can’t really be sure.

Looking at this collection of Oldenburg’s work made me feel like I was in the presence of well-preserved relics that had lived a life that I would never get to live. They’re still relevant and therefore still powerful; they made me love them and in some cases made me wish I had thought them into existence myself. As an artist I feel a little envious of some of his concepts.

As someone who predominately draws, my favorite pieces are the sketches. The attention to detail paid to the lines and angles presents a very geometric aesthetic that I really enjoy. It’s always really refreshing to see what kind of preparation went into a final product, and to then value that preparation itself in the same setting as its final product. Such an arrangement can also, in a way, represent a chronicling of time; from concept to completion.

But what is most fascinating to me is the iconic mouse imagery that can be found in just about every piece—if not literally, then metaphorically. It seems that Oldenburg is the mouse, or the mouse is in some way a self-portrait. This is probably why the Mouse Museum seems like a trip through Oldenburg’s cluttered mind of brightly colored odds and ends, found objects, and plastic collectables. He also wants you to feel like the mouse as well, surrounding the viewer with plush oversized sandwiches, cigarettes, and household appliances.

I’m one of those people who likes the idea that maybe someday my bed could be shaped like a cake, or that it would be amazing to turn on a light switch with two hands instead of one finger. It all sort of makes you feel like a kid again, where everything around you is so much bigger than you and there really isn’t anything you can do but observe it more closely as a thing of wonder and curiosity. It’s a sense that I think leaves you once you get too big to appreciate the little things; it isn’t that you don’t care but that you’re just not small enough to truly see them.

If the 60s were in black and white, like my mother says, than artists like Oldenburg give the decade some much-deserved color for those of us who didn’t get to see those times with Technicolor eyes.