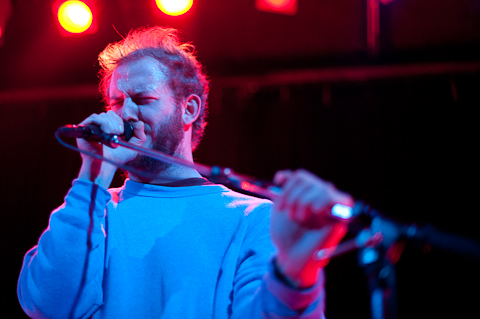 There are certain things in life that happen so few times that you feel pretty damn lucky to have seen with your own two eyes in person: an albino bald eagle, a meteor shower, a total lunar eclipse. You can add a Volcano Choir live performance to that list.

Playing just their fifth live show and first in the Western Hemisphere (they played four shows with Collections of Colonies of Bees in Japan last November), Volcano Choir sold out the Cedar Cultural Center just a few hours before doors opened. It was a special late-night show (the headliners hit the stage just minutes before midnight), due to the Residents playing a show earlier in the night.

Opening the special show were locals Mystery Palace, who played a groovier-than-usual set that showcased new material off their upcoming album, which keyboardist/singer Ryan Olcott said would be out sometime this summer.

It was clear from some of the conversations I overheard between sets that many people had attended the show simply because of the involvement of Justin Vernon (i.e. that Bon Iver guy, that Gayngs guy, that guy on Kanye’s album) and from some of the conversations I’d wager barely half of the crowd were familiar with Volcano Choir’s music going into the show. That’s not a knock, just an observation. But judging from an overwhelming majority of the crowd’s reactions during the show, I’d argue nearly everyone came away from the show with a much better appreciation for Volcano Choir’s music—myself included.

Playing through all of the material from their 2009 release Unmap, the band often expanded (and improved upon) their recorded output. They even debuted a new song they’d written while playing the aforementioned Japan shows called “Blue Ni Ni,” which was a more traditionally structured and guitar-driven tune that I would definitely put up there with their best songs to date. Speaking of their best songs, the stunningly hypnotic “Island, Is” was the early highlight of the show and generated the biggest audience response of the main set.

After ending their 40+ minute main set with “Youlogy” and returning for a quick one-song encore, Mueller and Vernon explained how the astute and honest Japanese audience quickly recognized the musical similarities between “Still” and “Youlogy” by loudly calling out “same” during one of their performances. The underlying melody and lyrics for the song “Still” have seen quite a bit of mileage, as “Woods” on Bon Iver’s Blood Bank EP and most recently sampled and re-worked for Kanye West’s “Lost in the World.”

Volcano Choir’s show was such a rather gorgeous and arresting affair that it’s unfortunate that we don’t know when (or if) we’ll ever have get another chance to see this band live again. But for the 400+ people in the audience on Friday night, it certainly was not a show we’ll forget anytime soon. 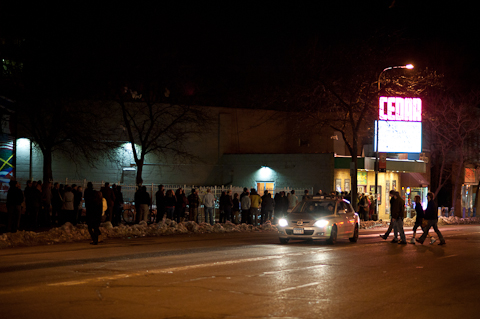 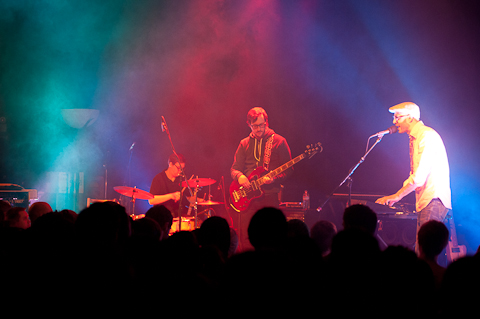 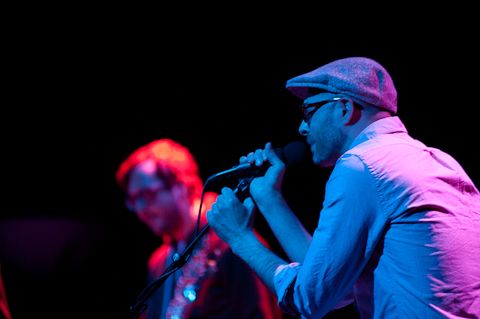 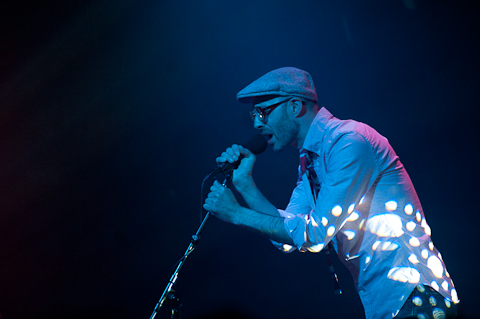 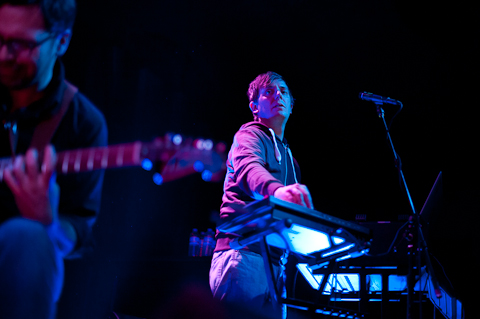 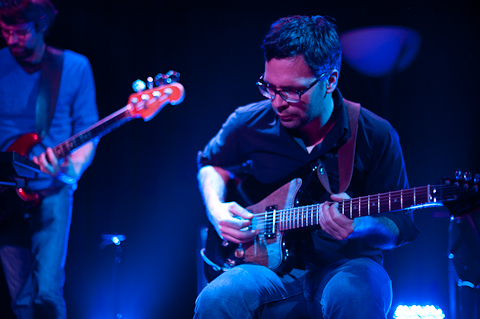 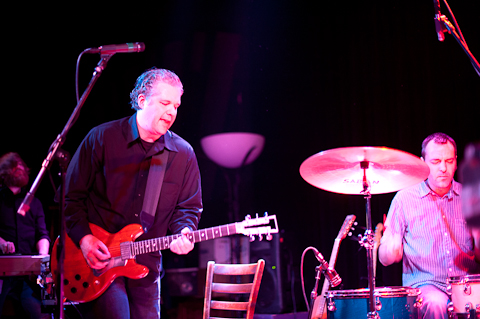 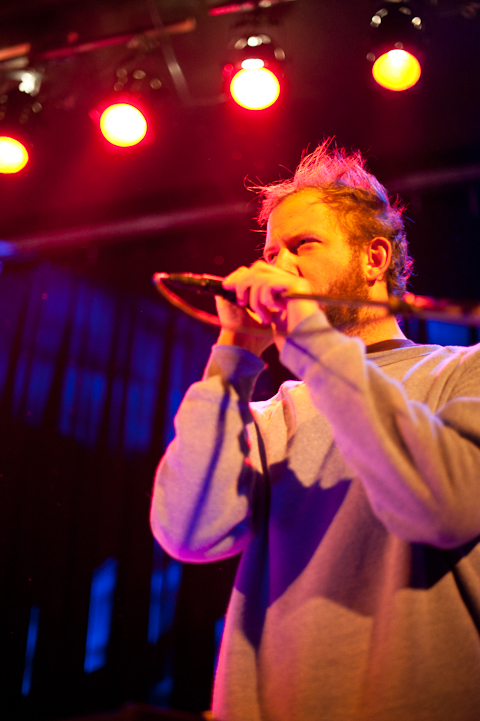 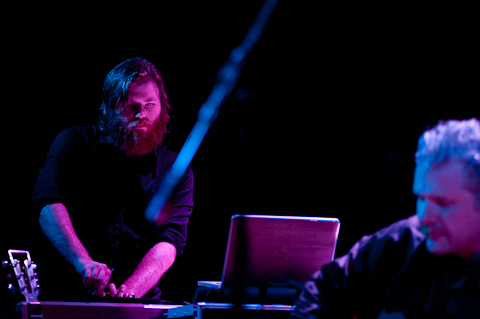 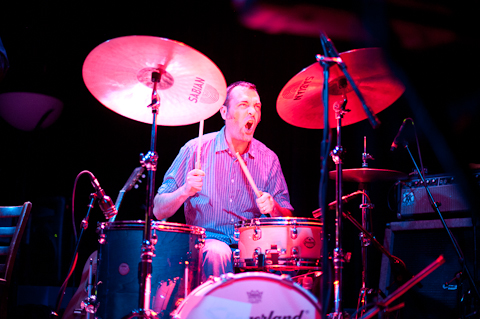 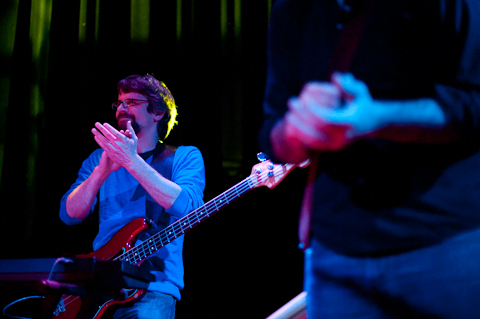 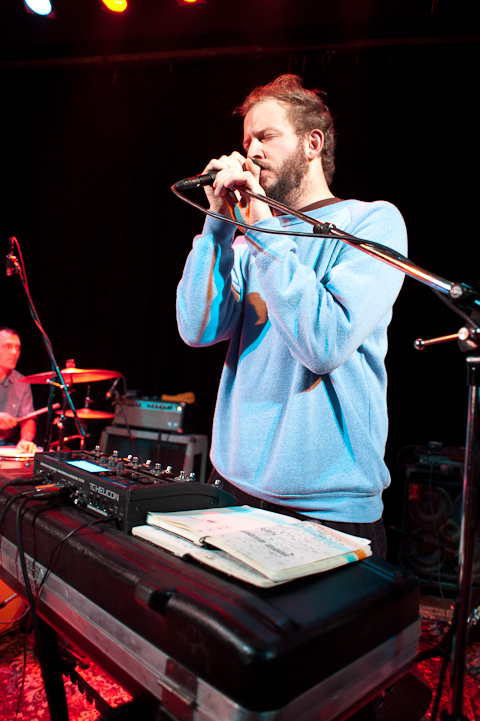 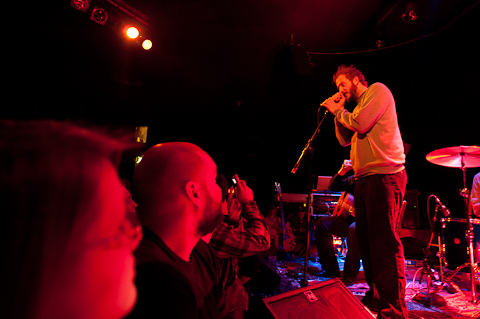 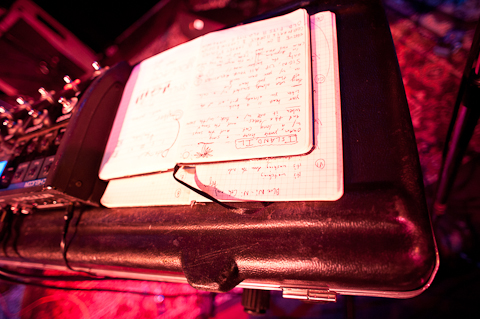