Isn’t sad how one girl’s glory is another girl’s nightmare? 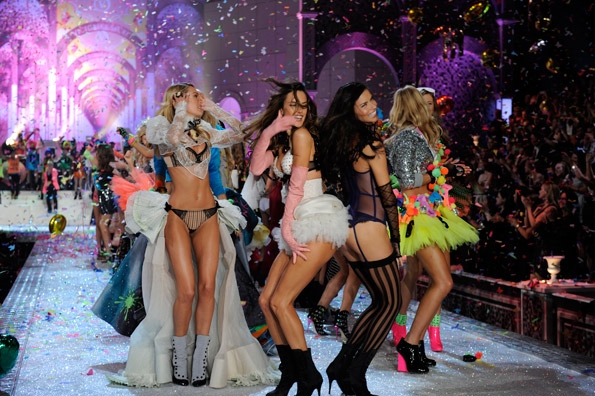 For those of you who didn’t know, the annual Victoria’s Secret Fashion Show aired on CBS last night. I managed to catch the show right before its end and I can’t say which I found more entertaining between the show or the comments on twitter. One girl called ‘all the Angels her models’, another said she ‘couldn’t stop crying because of their beauty’, while others dropped not no subtle hints to friends and family about what Victoria’s Secret items they wanted for Christmas. 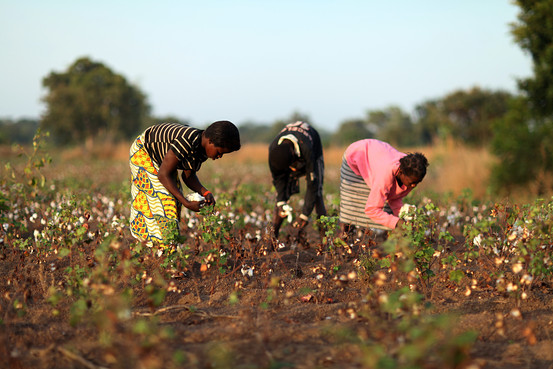 Limited Brands, the parent company of Victoria’s Secret released this statement in response to the child labor allegations in Burkina Faso.