Mai has never had a boyfriend before.  When she found out that a boy in her class liked her, she was ecstatic.  After a while, Mai would be asked out by this boy.  They started to date, and after a while, the relationship became very serious.  However, Mai was only a teenager, and she wasn’t sure if she was ready for all the new experiences that would come with dating.  Her boyfriend, on the other hand, was very willing to initiate sexual acts.  Mai loved her boyfriend, but it caused her pain that he would pressure her into these situations that made her feel uncomfortable.  The situation only got worse though, to the point where Mai’s boyfriend would force himself onto her.

According to chapter six of the “World Report on Violence” published in 2002 by the World Health Organization, sexual violence is defined as “any sexual act, attempt to obtain a sexual act, unwanted sexual comments or advances, or acts to traffic, or otherwise directed, against a person’s sexuality using coercion, by any person regardless of their relationship to the victim, in any setting, including but not limited to home and work.” This means that sexual violence can happen anywhere, anyhow and to anyone.  Although it is an under reported crime, this only signifies that not many people are willing to come out with it.  Sexual violence can be as simple as unwanted sexual comments at work or at school.  It can also be as big of a problem as rape in a marriage, relationship, or even by strangers. 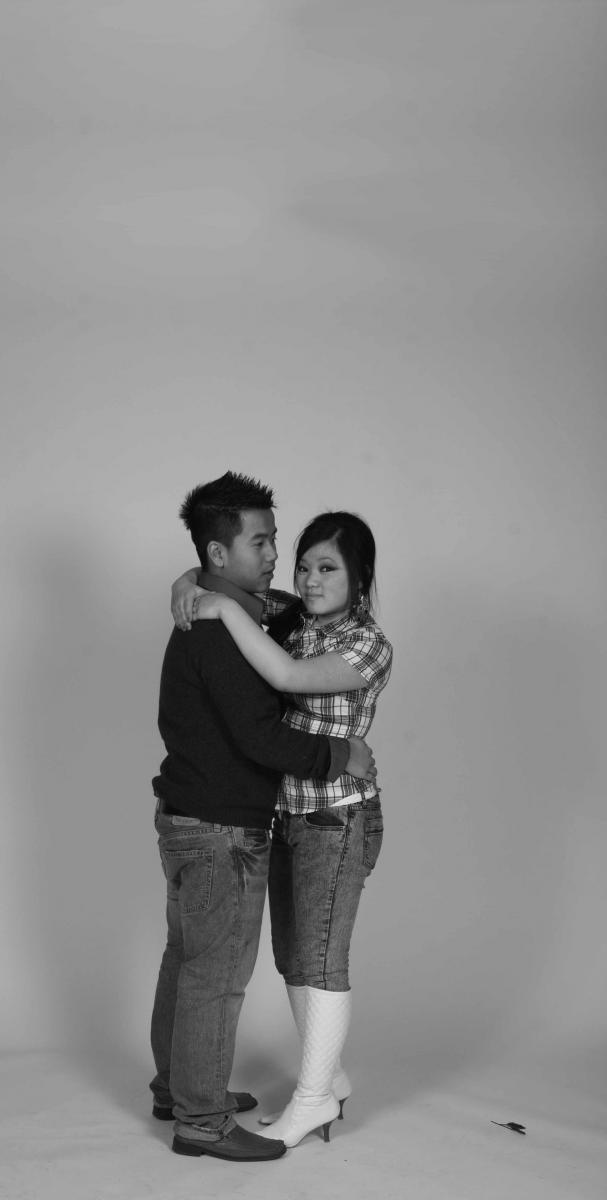 To prevent sexual violence, it is important to be well educated in its area.  Many people have the common misconception that only women are victims of sexual violence.  Sexual violence can happen to anyone, from both women and men and towards either gender.

To prevent sexual violence from occurring, it is important that you do not wander into unknown territories, especially by yourself or if you are younger.  People can easily commit this crime and get away without cost or reparations.  It is better to travel in groups of people you know well and whom you trust to lower your vulnerability. Consuming alcohol and drugs increases vulnerability and makes it much harder to protect yourself from sexual violence.  This makes it more difficult to interpret and effectively act on warning signs, and this may place you in a setting where your chances of encountering a potential offender are much greater.

As stated in the article provided by the World Health Organization, a national study of violence by against women in the United States found that women who were raped before the age of 18 years were twice as likely to be raped as adults, compared with those who were not raped as children or adolescents.  Once a person has been sexually violated, it is easier for that person to accept it the next time the incident occurs.  It is important that you realize how and why it occurred in the first place, and take the proper initiatives to prevent it from happening again.  Furthermore, it may be detrimental to both your mental and physical health, and is advised that you see a physician and come forth with your issue, however embarrassing you may think it may be.

Sexual violence has generally been a neglected topic in not only the Hmong community, but in the world as well.  It is not a topic to take lightly, but much more need to be done both to understand sexual violence and prevent it from elevating into a situation like Mai’s.