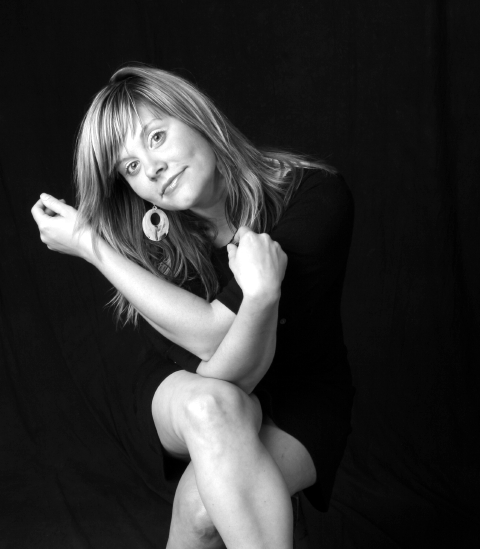 You want be at the Bryant-Lake Bowl on Saturday for Vicky Emerson if you appreciate gifted singing and songwriting in the genre you could call country soft-rock. Emerson’s talent transcends category: strong artistry, plain and simple.

Emerson’s on the road with her new album, Long Ride, an easy-listening piece of beautiful work. The title cut starts out laid-back ballad-style, then segues, courtesy of a tight backbeat, into a silken, sultry experience. “County Line” is a matter-of-fact take on the situation of a woman weighing domestic expectations versus what she wants to do with her life. In this case, it happens be heeding wanderlust her heart can’t deny. From song to song, the album is rich.

Emerson, a classically trained pianist, wrote many of the songs on guitar. “My songwriting is evolving in a way that makes me understand some of the hardships and obstacles I’ve overcome,” she says in a press release. “In my younger years, I made some bad choices. I hurt people and people hurt me. I found it nearly impossible to write about what I was feeling. I did not fully comprehend the emotional impact of the situation or life lessons I would fortunately come to learn. After the dust settled, I was able to revisit those memories and discover the universal truth living inside those experiences. I pick up the guitar and call it ‘Going to the well.’ The last two years, I found myself unafraid to go to the well, throw down the bucket and see what it would carry up to me.”

Raised outside a small village, she now lives in Manhattan. “There is no doubt that the juxtaposition of growing up on a rural farm and now living in a heavily populated city like New York has influenced my music and songwriting,” she says in the press release. “I’ve found myself becoming an urban cowgirl and I believe I’ve been able to combine both of those worlds to coexists peacefully inside my songs.”

Long Ride, produced by Matt Patrick (Greycoats, Elizabeth Hunnicutt) was recorded in June at his Minneapolis studio, The Library. It was recorded in a live setting with Minneapolis musicians: Steve Goold (drums), Aaron Fabbrini (bass), Tyler Burkum (Mat Kearney) on guitar, and Patrick on several instruments and backup vocals. “On my first visit to The Library,” Vicky Emerson recalls in the press notes, “I knew immediately this studio was the place to bring this album to life. Matt’s creative spirit and nurturing personality convinced me he could help me realize my vision for this project.”