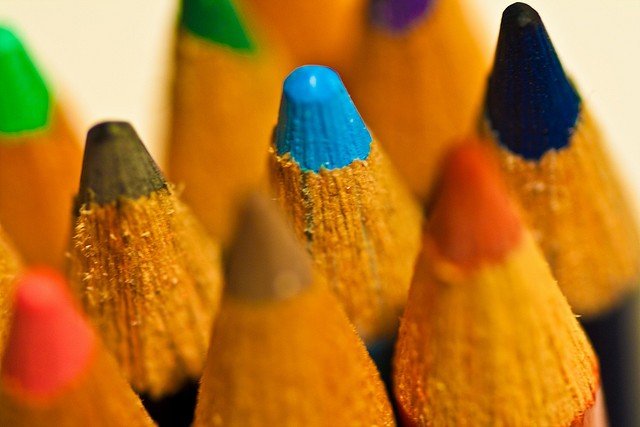 December 10th is the big day when Minneapolis City Council will vote to adopt the final 2015 City Budget. I wrote about the mayor’s proposed budget two weeks ago, dismayed that public arts funding had been completely eliminated for next year and I thought I’d just write a quick update.

But before I do that, I’ll just mention as many readers are aware, when the City Council marked up the proposed budget, they cut funding to racial equity programs such as a racial disparity study, homeownership outreach, and grants to nonprofits to increase participation by people of color (full disclosure: Twin Cities Media Alliance received one of these grants last year). The cuts, which have been dubbed the #lattelevy by opponents because they will save homeowners about $3 on property taxes, also include reducing funding for a program aimed at reducing gas emissions.

While I wasn’t happy about the mayor’s original budget in that it dropped public arts funding, I’m also not too keen about this #lattelevy either. I have searched my heart and I just can’t find the sympathy I’m supposed to feel for people who complain about property taxes. And yes, I realize that doesn’t include me, but I feel I’m doing my part smoking a pack of cigarettes a day to pay for the Vikings Stadium.

Back to Arts Funding, Councilmembers Elizabeth Glidden and Kevin Reich gave notice of intent at last Friday’s City Council meeting to introduce an ordinace that would set a minimum standard for city’s annual public art investment, including conservation of existing public art (similar to what St. Paul has). It would also expand the purpose and duties of the Arts Commission. Reich and Glidden also successfully put back a small amount of funding ($25,000) into Art for Public Places for next year, focused on conserving existing public art, which passed unanimously.

I’ll also note that Chaun Webster and Gülgün Kayim, Director of Arts, Culture and Creative Economy, both responded to my article about Racial Equity and Public Art, Webster in the form of a Facebook post and Kayim in an email.

Webster wrote, correctly that “public art” hasn’t historically been used to the benefit of communities of color and Indigenous communities. I agree with that, but that doesn’t mean that it couldn’t be used or those purposes in the future (and certainly there have been SOME projects in the past that have benefited communities of color, along with a BUNCH of projects that haven’t.)

Kayim’s email clarified that she did offer to reimburse Webster’s expenses after he announced his resignation, but that the city didn’t allow her to pay for citizens to participate in the civic process.

Just as a clarification, the workgroup that Webster was a part of was an advisory group for the Creative City Making project, which is separate from the Public Arts commission. The former won’t be effected by the cuts in public arts funding, but I think Webster’s experience points to a need to invest in community resources when drawing from the collective knowledge of communities of color. That’s actually what One Minneapolis in part aims to do with its leadership funding for nonprofits. I just wonder why the same kinds of funding can’t go toward civic engagement within city-run programs as well.