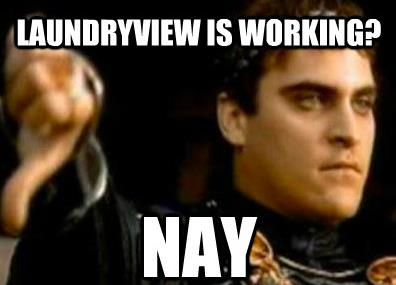 Memes by Colin Fennern (above) and Emma Nelson (below)

The first University of Minnesota meme on Facebook was posted at 10:52 a.m. Tuesday.

The original creator of the page remains largely unknown, but University student Colter Heirigs transferred the page to Twitter.

Heirigs also plans to run a website specifically for University memes to organize them by subject and original meme reference.

“At least a tenth of the University student population have at least seen one of these memes,” Heirigs said.

University senior Ross Gebelein  was among the thousands of students who discovered the page and created memes last night. 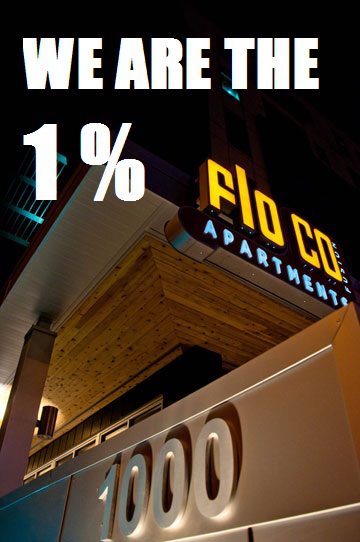 Many of Gebelein’s memes have received nearly 100 “likes” and “shares” on Facebook.

“Everybody can relate to it personally,” Gebelein said about the popularity of the page among University students.

“Internet memes have been around ever since we’ve had the Internet. It’s just that social media has changed the speed and the reach and the process to which people can participate in them,” Lewis said.

A lot of students might not always voice their issues, concerns or ideas for situations that happen around campus, but memes are a way for these ideas to be displayed, Lewis said.

Lewis added that the expansion of memes also shows how students are becoming more comfortable creating media that reflects their personal identities and opinions.

University student Alex Elert, another meme creator, said some memes on the site with racial and cultural implications have offended students. One referred to Riverside Plaza as the “crack stacks” and referenced the number of Asian students on campus.

Although the site’s popularity is undeniable, Heirigs said the hype will likely die down in the coming weeks.

“I think right now it’s an opportunity for students to be really connected.”