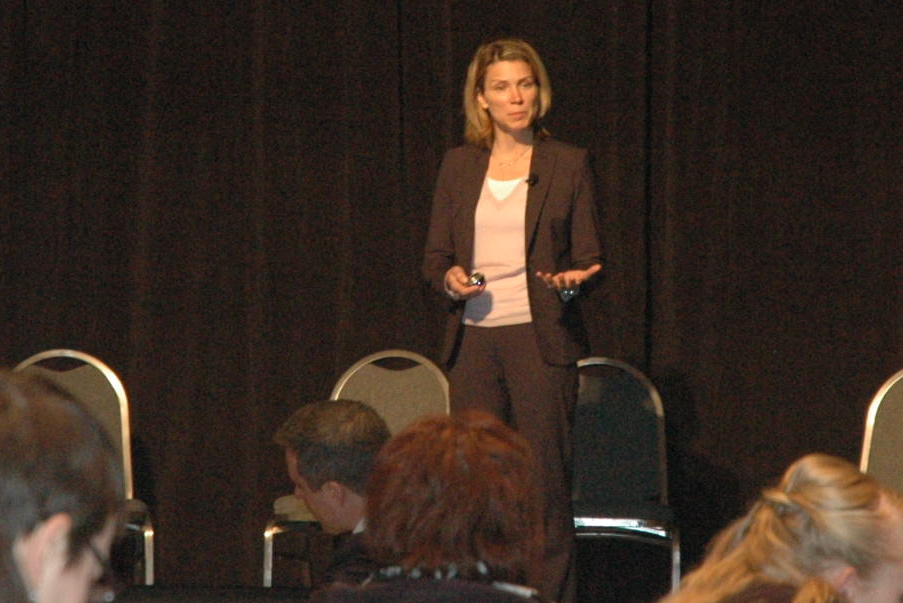 Charters, performance pay, Teach for America, online learning and other tenets of “school reform” were heralded at a recent conference called “Transforming Our Future,” sponsored by the Greater Twin Cities United Way. The conference, held at the St. Paul River Centre, featured keynote addresses from Alberto Carvalho, Superintendent of Miami-Dade County Public Schools, and Andrea Coleman, CEO of the Office of Innovation at the New York City Department of Education. [See sidebar and comments for Minnesota teachers’ points of view.]

Carvalho said that when he was appointed superintendent of the Miami-Dade District in 2008, it was suffering from financial, academic and political bankruptcy. Causes of financial bankruptcy  included poor management in the previous administration, rising health care costs and bloated administrative salaries. Academic bankruptcy meant graduation rates were around 45 percent for African American students and high poverty schools and a dozen schools on shutdown lists that were announced the week he came to office. Political bankruptcy, he said,  included disagreements between management and unions.

Despite these challenges, Carvalho said he took on the job because he felt that “education is the foundational element that preserves democracy in our nation.”

When he took office, he reduced the administration by 50 percent in three months, and reduced administrative salaries. He fired the district’s health insurance provider and it became self-insured, saving $100 million, he said, with a system in which those who earned less, paid less.

Carvalho also didn’t renew 6,000 teacher contracts based on their performance. “Yes we had to fire some, demote some,” he said. “Unless you are an educational leader, you have no place in my administration,” he said, receiving applause for this statement. He also fired 12 principals, and brought in Teach For America teachers, he said, so that now the district employs 60-70 percent TFA teachers, he said.

Schools need to focus on personalized instruction and “blended learning environments,” according to Carvalho, leveraging digital content, and promoting “choice and innovation.” He consolidated some schools and shut down others. The district now has more than 300 magnet programs.

Miami Dade was chosen for federal Race to the Top funding, meaning a $73 million investment, which requires pay based on student outcomes and financial incentives based on performance. Race to the Top also incentivized partnering with the nonprofit sector to provide “wrap around” services.

After Carvalho’s keynote address, the United Way conference offered a panel discussion with Rassoul Dastmozd from Saint Paul College, Reba Dominski from Target, Michael Goar from Generation Next and Eli Kramer from Hiawatha Academies, in a discussion facilitated by Kent Pekel from the Search Institute.

For Michael Goar, from Generation Next, challenges to implementing changes in Minnesota public education system include the “gap issues we are all aware of,” he said. His organization believes we can overcome the achievement gap through a holistic approach. “We need civic leaders in this room,” he said.  The key is to look at research and implement what works by aligning resources.

Eli Kramer, from Hiawatha Academies, said there’s no silver bullet to success. His charter has longer school days and a longer school year. “We start with very high set of expectations in our family,” he said. At Hiawatha Academies, the principal doesn’t have to worry about things like transportation, contracts, etc. Instead, they are solely focused on observing and giving feedback to teachers. “Our principals are in every single classroom every single week,” he said.

The panel discussion also talked about “Minnesota Nice” and whether or not it’s a helpful trait. Michael Goar said that in difficult conversations, it can be a hindrance. “Certain topics are uncomfortable, especially talking about race,” he said.

After the panel discussion, Minnesota Commissioner of Education Brenda Cassellius provided an update about Governor Dayton’s recent budget proposal. She said that in the first year of his administration, reading and math scores went up for Minnesota students. She called his new budget “bold and forward thinking”, with its emphasis on pre-K education, all day kindergarten, and goals toward achieving literacy for all students by the third grade, increasing graduation rates, making college affordable for everyone, and closing the achievement gap.

In the afternoon, Andrea Coleman’s keynote address focused on the discipline around innovation. Currently, there are 250 schools in NYC committed to personalized learning, she said.

New York’s department of innovation was launched two and one-half years ago by Joe Klein. Klein and Mayor Bloomberg’s vision, she said, was to create personalized learning for students by transforming curriculum, the role of teacher and student and assessment, she said.

New York switched to mayoral control of the schools in 2002, at which time, Coleman said they knew they couldn’t implement change through a series of memos, but rather giving schools autonomy, in exchange for rigorous accountability through testing.

“Suddenly, things started to improve,” said Coleman. “The last 10 years have been unprecedented in the history of New York City.  We’ve had consistent increases to student achievement, and the graduation rate has increased 41 percent.”

While NYC has made improvements, there are still areas that need work, Coleman said. For example, in 2011, 52,000 graduated, but only 1 in 4 was college ready, meaning 1 in 4 students had to take remedial courses in order to attend college or university, which diminishes the odds of earning a higher education certificate or degree.

New York’s Office of Innovation wants to create demand for innovative types of learning. “We have the power to drive the market,” she said. At the same time, they work on getting tools in the hands of students. They are hindered by one of the largest bureaucracies in the country, she said, with obstacles including vendors not being able to get contracts to do business.

The Office of Innovation rethinks everything about the school, from the role of the teacher and student, to how a student moves through their day. “We recognize the use of technology is the entry point for schools, to help them rethink their practices,” Coleman said.

The department looks into “breaking down silos,” said Coleman,” thinking about how they can work across city government agencies.

“Innovation is not silver bullet, Coleman said. “It is a strategy that is part of a larger set of strategies.” It doesn’t replace efficiency and improvement, but offers different approaches from traditional ways of doing things.

A key to innovation is to open up data to outside groups who are able to analyze it, rather than locking it up so that only a few administrators at the top can see it. As an example, she mentioned Hurricane Sandy, when there many informative maps that were made available because so much data had been released about the storms and NYC infrastructure. “Why are we keeping this data secret?” she said.

She also said it was important to engage in prototyping, to try out approaches on a small scale before implementing them in a larger scale. “In the public sector, a lot of times not only do we not try things out so rigorously, we don’t try things out at all,” she said. “Innovation involves risk.  It should only involve failure if you can fail cheaply.”

In order to make innovation sustainable, you have to create demand for it, she said. “The best way to give our leadership and elected officials room to actually do things differently and propose something that’s not business as usual is to create demand,” she said.

For example, at the beginning of the charter movement, these schools were going out and giving road shows to parents. “Given the choice, most people given the choice between something bad and something unknown will pick the bad thing.”

Editor’s note: Education reforms are controversial — especially Miami-style reforms based on firing teachers and closing schools. We invite your comments and responses.