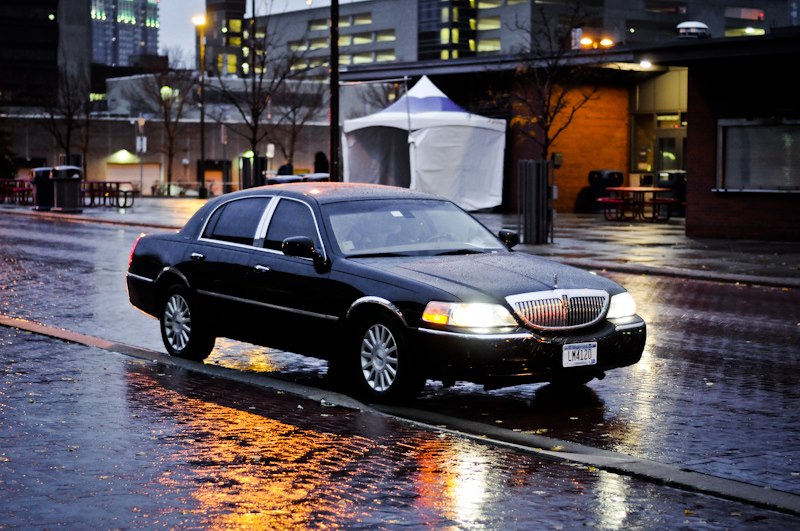 In October, Uber, an app-based car service that has been all the rage in cities across the country and internationally, hit the Twin Cities, much to the delight of local customers who love the convenience of the app as well as the slick ride that the Uber limos provide. Uber has run into controversy in other U.S. cities, receiving pressure from established taxi and limo industries and receiving cease-and-desist orders in a number of cities. The Minnesota Department of Transportation (MnDOT) is currently investigating a complaint filed against the service.

A launch party was held on October 24 at Aloft’s w xyz bar in downtown Minneapolis, with reporters and other guests invited to try the service with a free ride to the event. Response online was positive: @edkohler tweeted, “I had the most pleasant commute to work today that I’ve ever had thanks to ‪@Uber_MSP. Not cheap, but the value was rock solid,” and @twinstunes said, “My new favorite service in the Twin Cities, ‪@Uber_MSP! Thanks for a great night!”

My driver, Wami Osman, had just started working as an independent contractor with Uber in addition to owning his own business, called Minneapolis Limousine Service. He said that he likes working for Uber because it’s flexible. Uber takes 20 percent of each fare, he said, and when the ride is over, he can pursue his own business. What he especially likes about the business is that he doesn’t have to deal with the exchange of cash. He also said that the Uber service to the airport is cheaper than it would be normally with a limousine, at $65 versus his normal charge of about $80.

Osman says he knows some taxi drivers who see Uber as competition, but he says taxis aren’t “clean like an Uber car,” with its white leather seats and shaded windows.

I arrived at w xyz bar and was greeted by Ryan Graves, who helped start the company in San Francisco in 2010. “Did you Uber here?” he asked.

Graves said that since Uber’s founding, they’ve had a few issues arise. Their original business name had the word “cab” in it, and they received a cease-and-desist letter from the State of California saying that they were operating illegally and had to remove the word “cab” from their name, because they weren’t paying the correct licensing fees for that.

Uber has tried offering taxis as well as limos in other cities, but has run into some regulatory glitches. In Boston and Washington D.C., as well as New York, they’ve received cease-and-desist letters. Soon after they were shut down in Boston, where there was a lot of online chatter and petitions circulated in defense of Uber, the governor of Massachusetts issued an apology, saying that in fact the company wasn’t out of compliance with state law after all.

Graves says part of the issue is that there’s confusion about what Uber actually does as a business. “We don’t do cars,” Graves said. Rather, he asserts that Uber is a tech company, connecting customers to drivers who already have their own licenses. In cities where they have tried to do cab business, they have faced resistance from the taxi industry, he said.

I also spoke with Akash Shah, the “launcher” for Uber Minneapolis. He’s been meeting with regulators in Minneapolis and talking with different businesses and “budding entrepreneurs,” especially at the collective work space Coco Minneapolis, where Shah has been based. “I’m finding out who moves the city,” he says. Shah says that Uber has retained attorneys to make sure their business here is legal. The way it works here is that while taxi cabs are regulated by the counties, limos are regulated by the state. For now, in Minnesota Uber only operates limos. 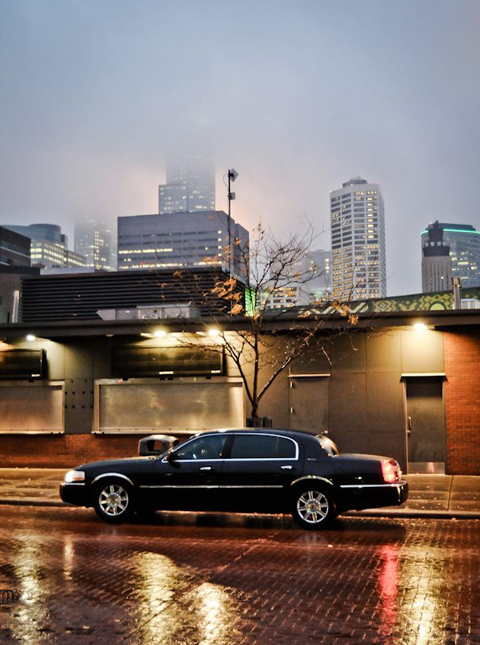 Patrick Hilden, from regulatory services in Minneapolis, said that he met with the company, who assured him that they have no interest in working with the taxi industry at this time. Hilden says he doesn’t foresee any issues with the Uber business model, as long as they are a call center for a licensed limousine company or taxicab company. “The license carriers are still providing the services,” he said. “The City of Minneapolis issues and enforces licenses for taxi cabs, and the State of Minnesota issues limousine licenses.” Hilden agrees with Uber that they are a call center, not a “transportation provider,” and said he doesn’t foresee much impact on the existing taxi and limo industries in Minneapolis.

However, Becky Ellinghuysen, the supervisor for passenger transportation information at MnDOT, says that any company that presents itself as providing limousine service to the public needs to hold a limousine certificate issued by MnDOT, which would require the company to—among other things—meet driver qualification requirements, keep ongoing maintenance records, and hold necessary insurance. Currently Uber does not have a MnDOT limousine certificate. There has been a complaint against the company, says Ellinghuysen, and the complaint is currently being investigated.

I rode home from the launch event with Getamesay Yeheyis, who owns Ethio Limousine. “The system is good so far,” he said. He said he loves that with Uber he doesn’t have to deal with the financial transaction, which can sometimes be a problem with drivers who are heading home from a late night of partying and drinking. Uber charges passengers’ credit cards through the app, so Yeheyis doesn’t have to worry about not getting paid. There’s also no tipping with Uber, which Yeheyis says he doesn’t mind, as he’s given a fair rate through the company. “As long as it’s fair,” it’s good,” he said.

Uber comped my ride, though they did send me a receipt for the ride to the event, which showed what it would have cost: $17.69 for a 14-minute, 2.5 mile ride.