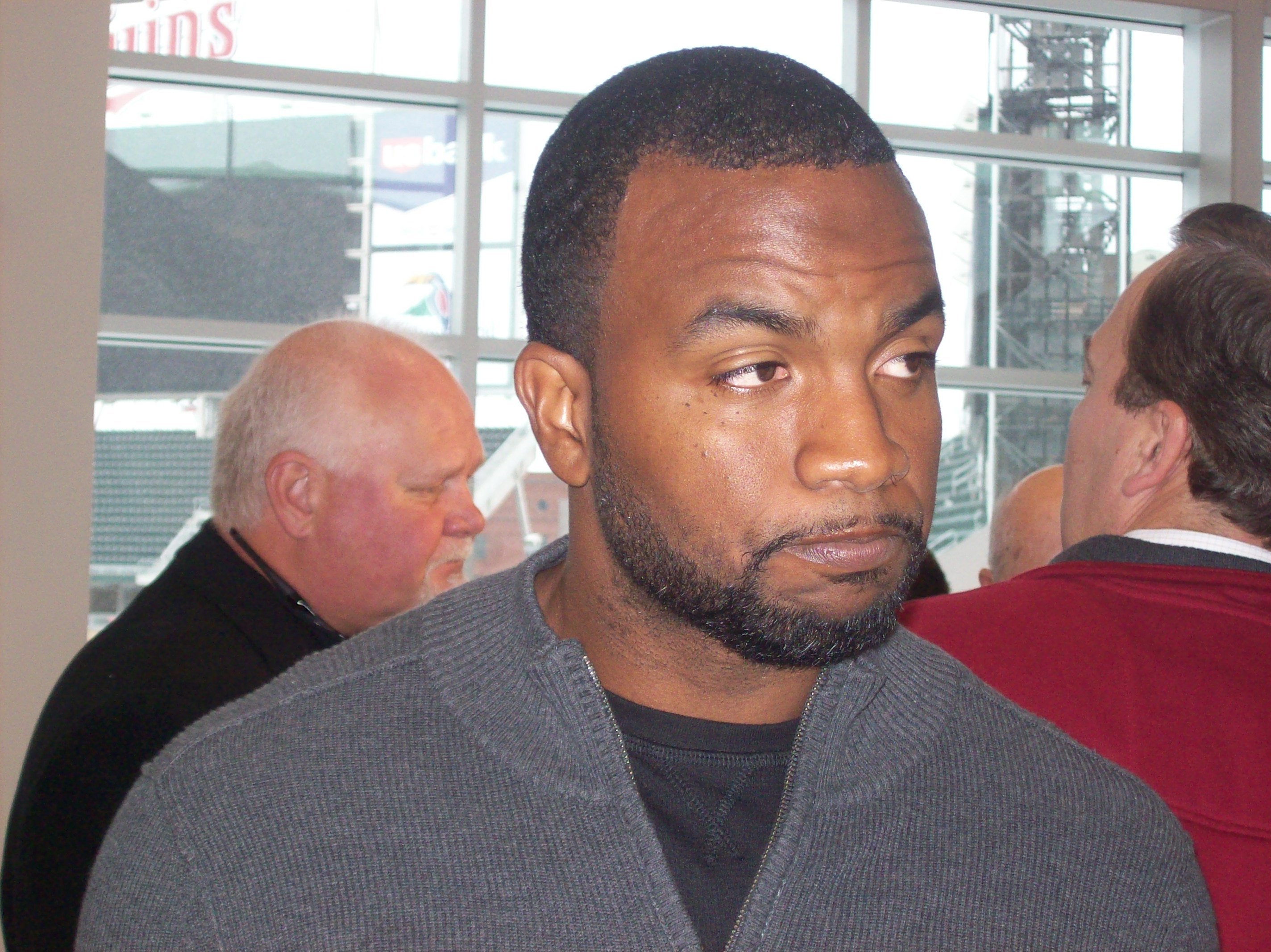 Unless things change, the Minnesota Twins won’t have a single African American player on its opening day roster for the 2013 season.

Up to this point, no one has openly criticized the moves until now: the Twins’ “hot stove” moves left Bernard Walters, MSR’s go-to fan expert, with a cold feeling. “When I looked at the records of these pitchers, only one has a winning record,” he noted after analyzing both the trades.

The only result we can be sure of is a Hall and Oates moment for Span (2002) and Revere (2007): They’re gone. Both were former first-round picks of the Twins and products of the team’s minor league system before reaching the big leagues. Obviously, both Washington and Philadelphia think so well of them that they respectively traded to add them to their rosters.

“By me being a man of color, and if I look at the color on the Timberwolves, and the color on [the people] who are at the controls of the Minnesota Vikings,” continued Walters, “the Twins have been leading in that tradition — they are even Whitening it more.”

Oh, that lack of diversity head again emerges from the White shadows — a hot topic of discussion of late — and stares right at us.

“I’m not saying that you have to get Blacks on the team,” stated Walters. “But with this influx of new talent coming in, it’s not proven talent — this talent has to be developed. If the Twins want to win again, they’ve got to do the right thing. You don’t go from making the post-season (in 2010) to all of a sudden they’re just happy not to lose 100 games [in consecutive seasons].

“Pitching was bad,” said Walters, “and it’s good that they are making a move [to improve it]. Is Justin Morneau trade bait? Can we get something for him? We know Joe Mauer isn’t going anywhere — he’s a local boy.”

Walters refuses to put the blame for the team’s two-season poor performance solely at Twins Manager Ron Gardenhire’s feet. It’s not his fault that his starting pitching stunk or his fielders couldn’t catch a cold, let alone turn a double play on a consistent basis. It’s not his fault that the front office seemingly can’t find a pitcher or a hitter that isn’t someone else’s castoff. The Twins’ philosophy in recent years has been that someone else’s trash is their treasure, but instead they seem to end up with fool’s gold.

However, if things don’t turn around soon, Gardy might be on lame-duck time.

“The Twins haven’t lost me [as a fan] as the Vikings have,” said the cousin of the late Vikings lineman Korey Stringer. But Walters quickly pointed out that the American League Central isn’t getting easier: “Detroit [2012 division champs and World Series runners-up] keeps strengthening themselves, and it looks like they are going to be the team to beat. It looks like Chicago might be ahead of us, and even Kansas City is coming on strong.

“What would make me feel real happy is if [the Twins] get one or two big bats to go with that pitching,” surmised Walters. “I’m going to watch [the baseball team] — I love the Twins, but this product has got to work.”

Samuel Deduno, the Twins’ only Black pitcher on the squad after Francisco Liriano was traded during last season, was re-signed to a minor league contract, so there’s no guarantee he’ll make the parent club. Other than its Latin-born players like Deduno, the major league baseball club is now a throwback to the post-World War II days — not an American-born Black player on site.

Forget their next-door downtown neighbors. The Twins have snatched the mantle from the Timberwolves — they are now the Whitest pro team in the Twin Cities.

“They are trying to hold on to tradition,” concluded Walters of the Twins. “If you put Minnesota under a microscope, something has got to be [going on] with the lack of Black players across the board. In Minnesota, White is right.”