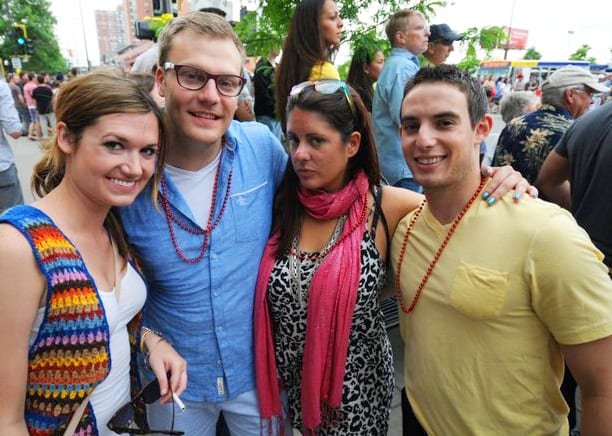 Minnesota is a land of contrasts—some amusing (we’re supposedly prurient, but we also produced Prince) and some very serious. Though polls indicate that a constitutional amendment redundantly banning gay marriage in Minnesota currently looks likely to win the support of a narrow majority of voters in November, we’re also the home of one of America’s largest GLBTQ Pride celebrations. On June 24 at 11 a.m., thousands of Minnesotans will flood Hennepin Avenue to support and celebrate our diverse community. That’s a lot of love.