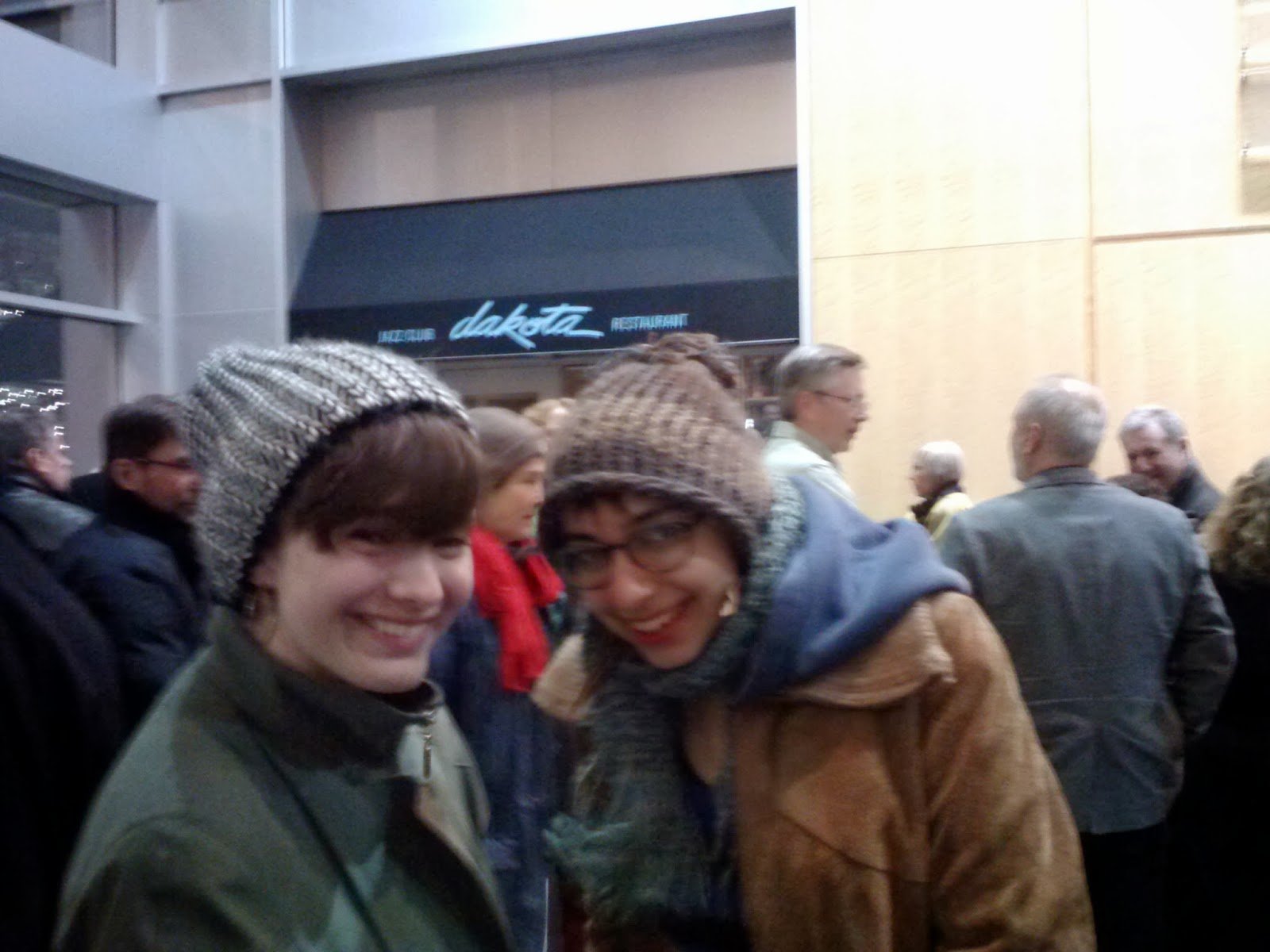 Two friends and I first set foot in The Dakota, the swankiest jazz club and restaurant in Minneapolis, as sophomores. We’re seniors now, and well-seasoned travelers of the Twin Cities, but we’re pleased to report that the Dakota hasn’t lost its magic.

Two years ago, we were enchanted by the idea of hearing live jazz in Minneapolis for the first time. We had little more than bus fare and the cover charge in our pockets, but we were just excited to hear Minneapolis-based Davina and the Vagabonds. Surrounded by 40-somethings who played it cool by devoting more attention to dinner than to the band, we unbashfully ordered ice cream, the only entree we could afford. Dessert was a stick of gum. Having grown up in rural Montana, I couldn’t believe that music like this awaited every weekend, just across the river.

This November, the same two friends and I looked ahead on the college events calendar, and we saw a quiet night coming up. Aside from a major campus event that we didn’t have tickets for, there just wasn’t a lot going on. This doesn’t happen often. (If you don’t believe me, see for yourself what One Night At Macalester can be like.) If our campus were in a small town, we’d probably have few options beyond watching Moulin Rouge for the fiftieth time. But since the Twin Cities were open to us, we decided to go back to the Dakota Jazz Club. And this time, we were ready for it. We dressed to the nines. 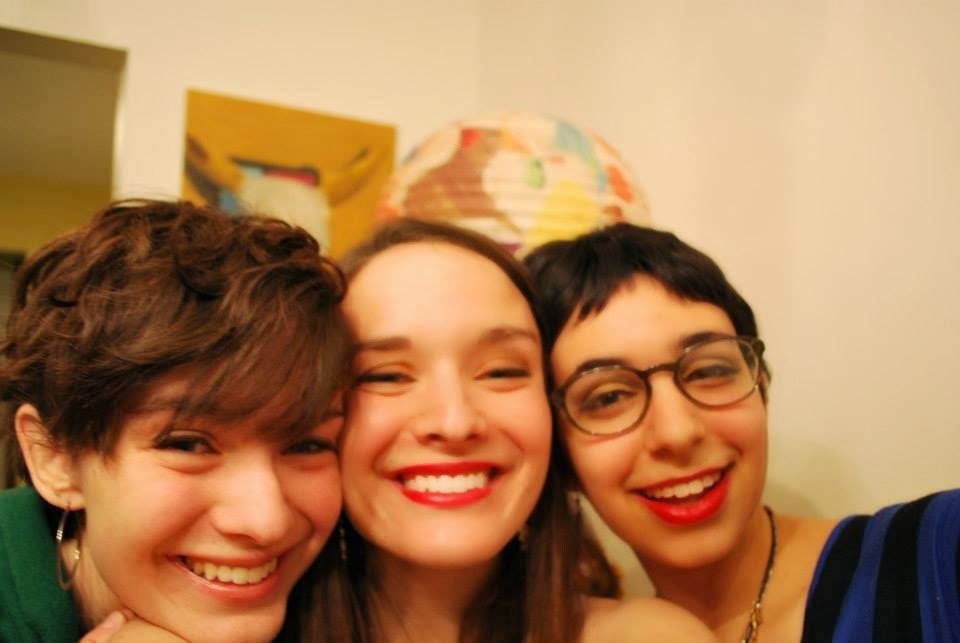 And some less serious ones. 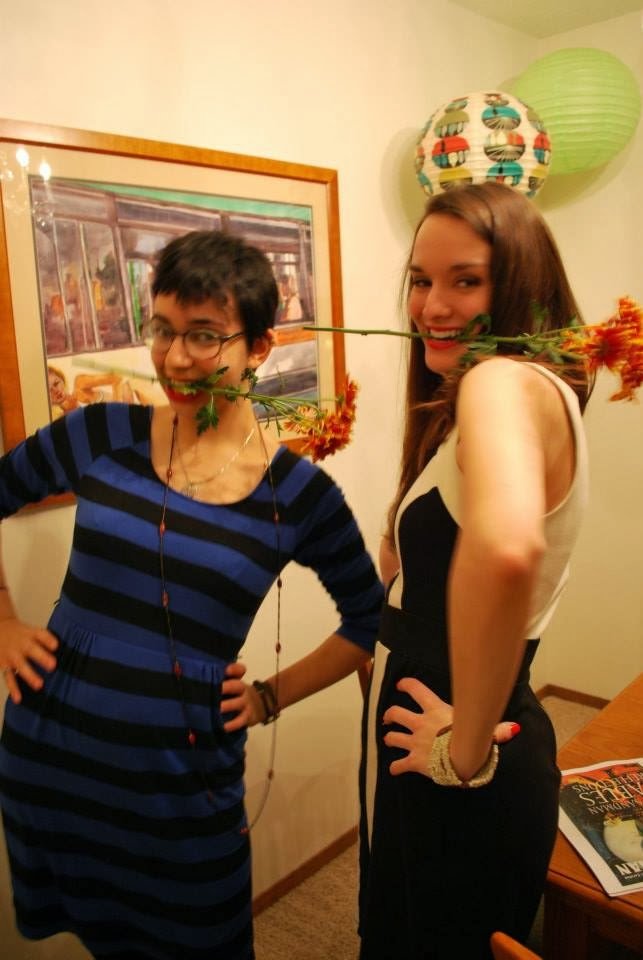 After the cover charge, we could still live it up and pay for drinks and desserts. But the one thing we weren’t prepared for was the band itself! We knew we were seeing a Zydeco group, but we didn’t know it was fronted by the son of Clifton Chenier, who invented the genre. Or that we’d get to shake the hand of a Blues Hall-of-Famer after the concert was over. 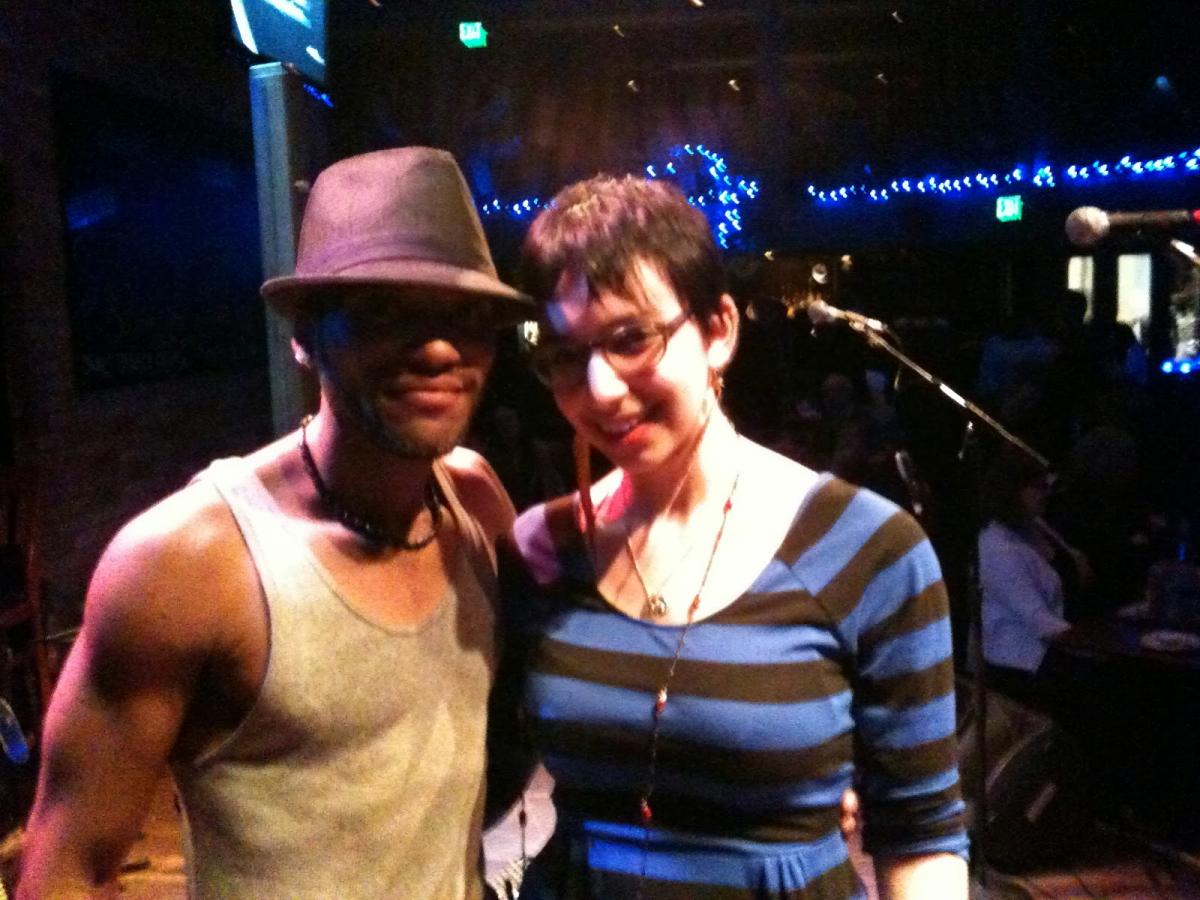 Oh, and we did have to park in Target’s garage. But we validated that by buying–what else?–a pack of gum. For old time’s sake.