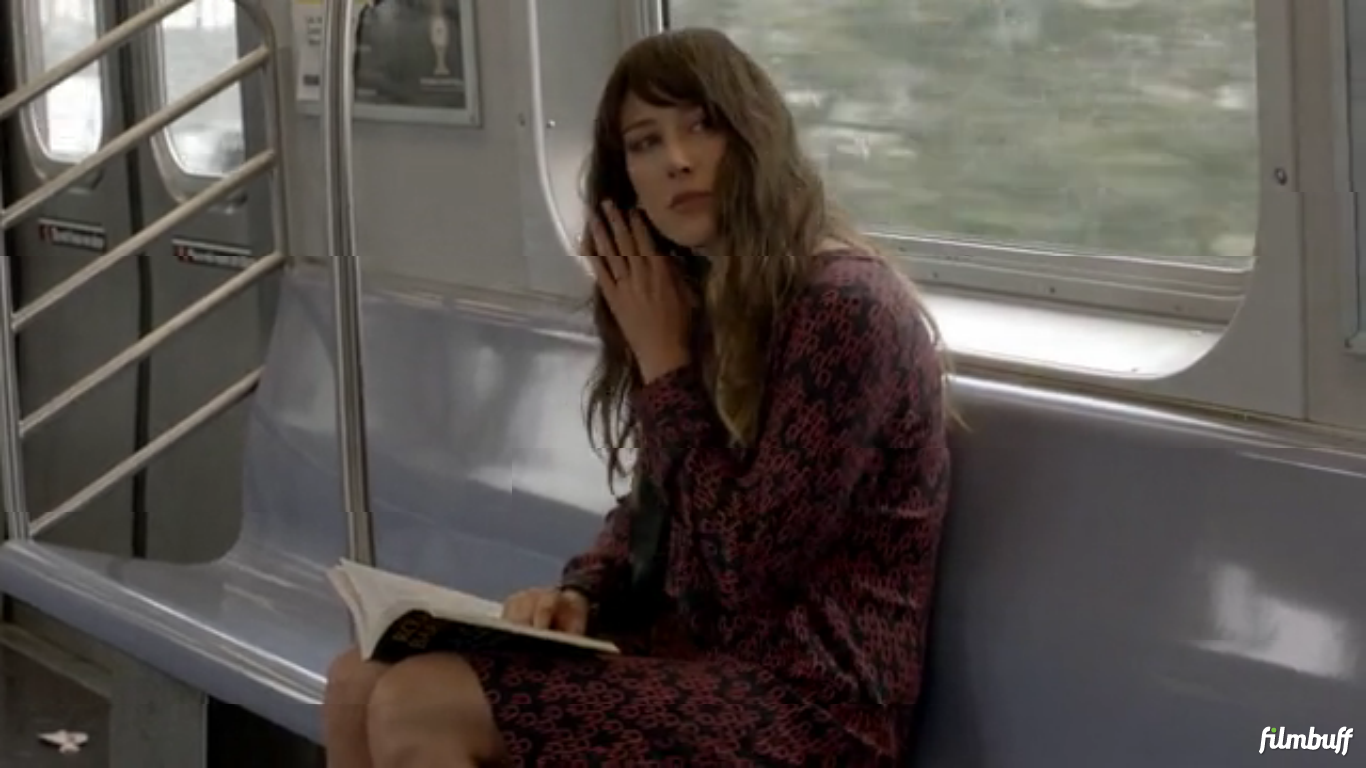 (Screenshot from The Heart Machine trailer, below)

The Twin Cities Film Fest 2014 is upon us. The fest runs from October 16th to October 25th, screening at a single location in the Showplace Icon West End cinema. The metro is lucky enough to have several film festivals sprinkled throughout the year, and each one has its own kind of focus. Twin Cities Film Fest looks to aim toward a spot in the upper tier of the indie film festival circuit, showcasing films that have done well at Sundance, South by Southwest and others. Not quite as international as Minneapolis-St. Paul International Film Festival, not quite as doggedly independent as Minneapolis Underground Film Festival, the TCFF program focuses on mostly domestic films that are on the cusp of wider release or deserve wider attention. Additionally, there is a very healthy showing of locally filmed or produced movies.

The program this year is diverse and impressive in its willingness to show films that you might not expect to see at a suburban multiplex. While there is a representative cross-section of “young hipsters in love” indie films, there are many other films that have the potential to inspire, infuriate or entertain. There were no advance screeners for this festival, so I can’t offer specific critique, but I’ll take a general look at some of the features this year.

The festival begins with the Adam Sandler-starring film Men, Women and Children, but that’s gotten plenty of press elsewhere, so let’s move on to The Immortalists. This is a documentary about two scientists who are working to prevent aging. There was a good reaction to this film at South by Southwest, with critics praising the filmmaker’s ability to look at the scientists’ personal motivations for this ambitious (and not completely insane) project.

Big Significant Things is a meandering road trip movie that features Harry Lloyd (Game of Thrones) as a dude taking one last trip before settling down with his girlfriend. You can chalk this up under “first world problems,” but there’s been good press about the film as a lo-fi character study somewhat akin to Slacker. Next on the schedule is Father-Like Son, a Kickstarter-funded indie dramedy with an interesting set-up. What happens when your mom marries a guy who is the same age (twenties) as you? Advance word is that there is as much absurd comedy as you’d hope for.

The Heart Machine looks to be one of the highlights of the festival. In this film, an online romance turns into something more complicated as one half suspects the other half isn’t who she says she is. This film by first time (feature) director Zachary Wigon is being hailed as a stylish cinematic thriller that is hitting above its weight class. Students of low-budget cinematography should find plenty to consider here.

So, this brings us to Old Fashioned. The catalog describes this film as a classic romantic drama about a frat boy who returns to a college town, taking with him his old school beliefs about romantic relationships. He falls in love, and his beliefs put him in conflict with contemporary attitudes. If you’re thinking this sounds an awful lot like a movie you may have seen at church teen night, there is a reason. The film is distributed by Freestyle Releasing, the company that brought us God’s Not Dead, and the film’s writer “wanted to tell a love story that takes the idea of godly romance seriously.” You have to give the festival props for including a potentially divisive film like this, but I personally think this may have been a better choice for late-night programming.

On the other hand we have BFFs, an indie buddy film that has a lot of festival buzz behind it. Basically the film is about a pair of female friends who go to a couple’s retreat under the false pretense that they are a romantic couple. Along the way, their relationship gets a bit blurred and the possibility of something else between them is discovered; they may actually be a romantic couple. That’s not a spoiler. Director Andrew Putschoegl will be present to field any questions you may have.

The Well is another film that has the potential to be a real standout. This slice of low-budget indie science-fiction horror has been praised for its originality and for actress Haley Lu Richardson’s powerful performance as both action hero and horror film survivor. There’s some topical stuff about water shortages, too. Worth noting that the new wave horror star Adam Wingard helped edit this film and Richardson was considered the breakout star of Los Angeles Film Fest. She’ll be in attendance.

House of Manson has also gotten a lot of pre-release hype in the online horror community but very little in the way of review or comment. Director Brandon Slagle has made a name for himself in modern b-movie filmmaking by creating the films you might see padding Netflix recommendations or late night Syfy. With this Manson biopic, he’s taking a step closer to mainstream indie filmmaking. This one could be brilliant or be brilliant RiffTrax material. You’ll have to be the judge.

Born to Fly might seem to be pretty tame stuff at first glance. This is a documentary about avant-garde choreographer Elizabeth Streb, who specializes in “action” dance that pushes the boundaries of dance toward stunt work and extreme sports. Critical response offers that this is as much an exposé as it is a celebration; much of the film calls into question Streb’s methods and goals.

Wild Canaries is a Brooklyn indie mystery-comedy by mumblecore filmmaker Lawrence Michael Levine. This got a lot of good press after it screened at South by Southwest. The film sits somewhere between Woody Allen and classic mystery films, but all within a very lo-fi approach. Despite the hipster haze that hangs over it, the film is said to offer genuine thrills and satisfaction.

So, have you seen Canyons? If you’ve read this far there is a fair chance that you have, and you know that film directed by Paul Schrader (Taxi Driver), starring Lindsey Lohan, infuriated more cineastes then it delighted (I enjoyed it). Well, I mention that because the Courtney Cox-directed film Just Before I Go has the potential to take that spotlight and grab Crispin Glover’s crown at the same time. Ostensibly this is a dark comedy about a Leaving Las Vegas suicide scenario, but the real goal, based on critical response, was to offend and insult as many people in the audience as possible. So bad it is good, or just plain awful, I can’t say, but this might be another one for that mythical midnight series.

Shortly afterwards, the local film To Say Goodbye presents a more earnest look at suicide. This film was the end result of a successful Indiegogo campaign. There’s a lot of local talent in this project and the director has said he wanted to create something that might combat suicide. On a karmic level, if you do see Just Before I Go, you really need to watch this film too.

I’ll wrap this part up with the film Solitude. Solitude is a locally produced, genre-blurring horror film that tracks supernatural goings-on over the course of seventy-five years. This is part anthology film and part supernatural mystery in the vein of recent Blumhouse successes. Solitude sounds like an ambitious film that presents itself in a style closer to literary horror, and is certainly worth checking out.

There are several short film collections in the first week of the festival that are organized by theme. “A Family Affair” presents an eclectic selection of shorts that are animated, documentary and drama. “Evil, Enemies and Aliens” presents some pretty cool genre stuff, much of which is locally produced. Worthy of note is the Transylvania Television “Real Meanin’ of Halloween Special Show.” This adult comedy, performed by some of the leading local puppetry talents, is a cult favorite.