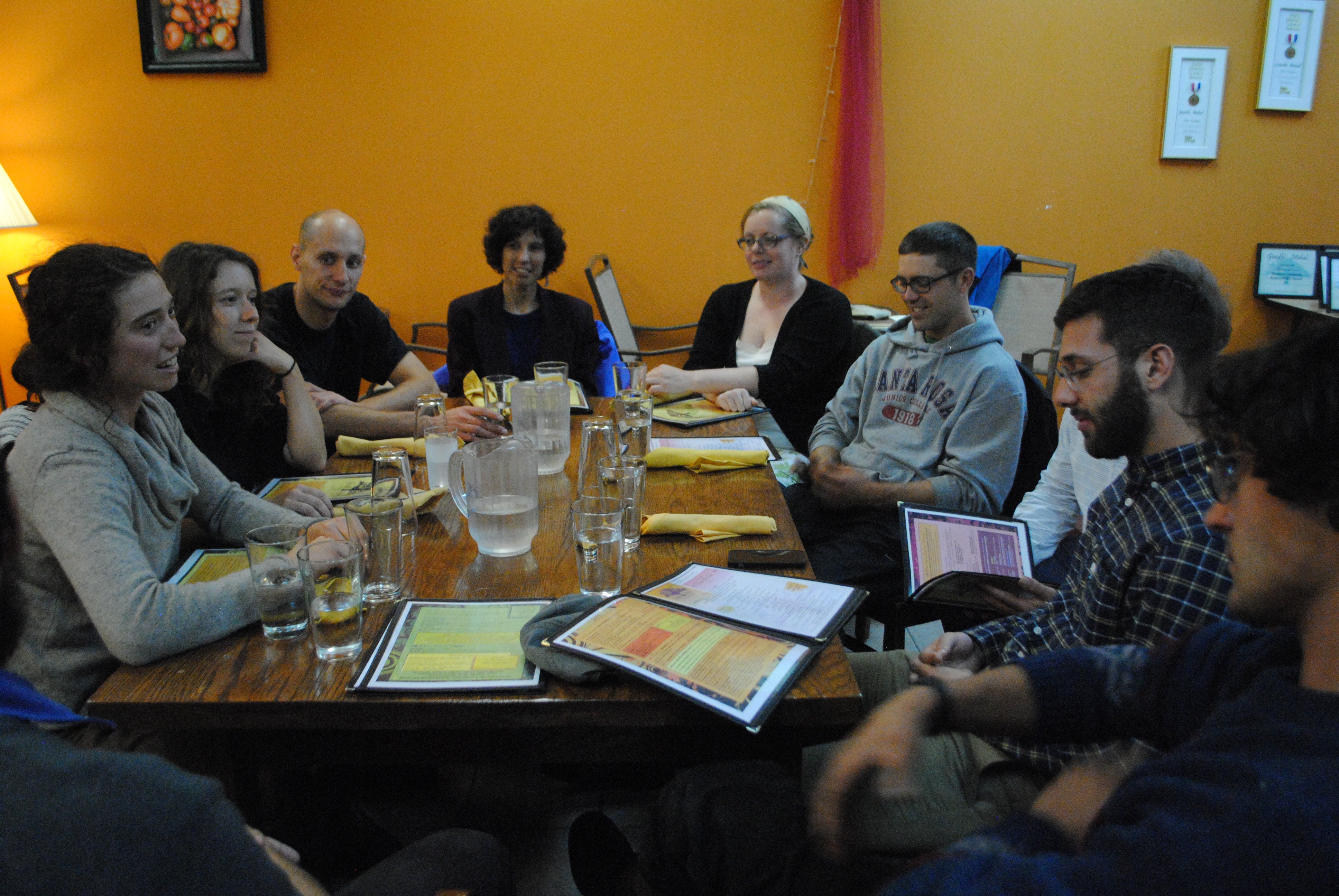 An upcoming trip to Cuba could help teach Minnesotans how to better farm and manage their urban lands.

Stone’s Throw Urban Farm of Minneapolis has assembled a group of delegates to travel to Cuba to learn about the country’s extensive urban agriculture. So far 15 people have committed to go on the nine-day trip in January run through Food First, a think tank and action research group based in California. On the trip, the delegates will be meeting with local farmers, politicians, and members of community organizations that support organic farming and agriculture. The delegates hope to return to Minnesota with actionable ideas about growing and maintaining urban farming in the Twin Cities.

“It’s really important to me that people everywhere have the autonomy to grow and eat food where they live,” said Caroline Devany, community liaison for Stone’s Throw Farm. “A project like this is one small piece of that.”

The Minnesota delegates heading to Cuba include local chefs, farmers, aides to city councilmembers, and representatives from organizations that work with economic development and healthy food, according to Devany. And the group will learn how Cuba has created a successful infrastructure for urban farming out of necessity, she said.

Before the United States imposed a trade embargo on the country in 1960, Cuba was producing food on a large, industrial scale and shipping large quantities of it abroad while importing food for their citizens, said Robin Garwood, policy aide to Ward 2 councilmember Cam Gordon.

“They had themselves completely integrated into this very, very industrial ag system, and they really weren’t feeding themselves,” Garwood said.

But after the embargo, those options were off the table, he said, and they needed to figure out a new way to do things or risk starvation.

They turned their university system around, looking into methods of compost and field rotation instead of investing research in chemical development, Garwood said. 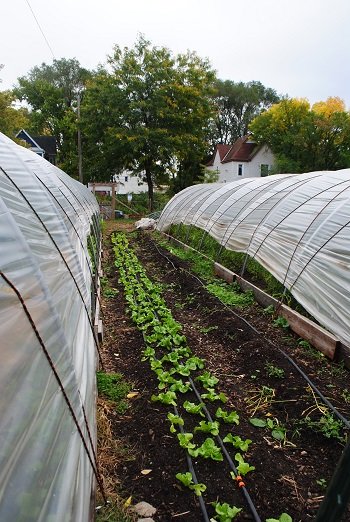 The United States faces different problems now than Cuba did back then, but Waite House Neighborhood Center food access program coordinator Jilian Clearman said the country could be a good example to follow, nonetheless.

“We’ll be taking in a lot while we’re there, but to be able to sift through it and to come up with recommendations or next steps will be very important,” Clearman said.

Garwood said the group also hopes to find things that may translate well in the Twin Cities specifically.

Currently, Stone’s Throw Urban Farm has a total of 2.5 acres of land, spread out over 14 lots, and produces approximately 40,000 lbs of food every year, said Devany.

Stone’s Throw has been acquiring vacant lots, both privately and publicly owned, and converting them into farm sites since 2011, she said, but this system of acquiring lots leaves a question of permanency for the farms.

“It really is a struggle right now to compete in the context of urban real estate and keep things running here, particularly in regard to land access,” Devany said. “We feel like we need a lot more public support.”

If further support isn’t put into the idea of urban agriculture, she said, urban farms may see their lots taken by building developments down the line when the economy finds them more viable.

Garwood hopes the group will be able to look to Cuba’s example of land tenure. “Are they using this as an interim land use or are they using this as a permanent land use?” he asked. “And how do they decide which land to devote within the urban core to food growing when there are so many other pressures on it?”

Clearman agrees that for urban farming to remain successful in the Twin Cities, there needs to be broader structural support. “[In the U.S.] you see really exciting things popping up all over but they’re not knit together in an efficient way or sometimes not at all,” she said. “So, that’s something I’m really excited about seeing [in Cuba].”

One way to start gaining such support from the Twin Cities is to engage the community before they leave, Devany said, and she would like to meet with community members to gather any ideas and questions they might have about the trip.

“Going to Cuba is kind of a research project to better understand what urban agriculture looks like in a context where there really is skeletal support,” Devany said. “One crux of the work is making sure [the food] is staying more and more in the neighborhood.”

Community members have the opportunity to talk with the trip delegates at Ngon Bistro on Oct. 14, as part of the Dine for the Delegates fundraising series.  From 5 p.m. until the restaurant closes, people will have the chance to connect with delegates, and a percentage of the bill will be donated to the trip.