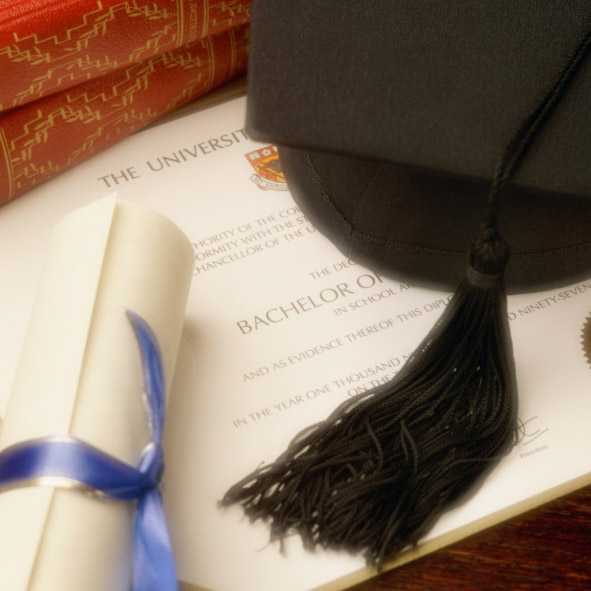 As Governor, Tom Emmer would continue the policies of his predecessor by cutting state support for higher education, thereby pushing tuition costs upward.

Declining state support of higher education investment has corresponded with a sharp tuition rise. Per student tuition–averaged across the University of Minnesota, state universities, and public community and technical colleges–increased by over 60 percent during the last decade even after adjusting for inflation. The division between higher education funding from the state general fund and tuition has gone from about a 70-30 split in 2001 to a nearly 50-50 split in 2010.

Tuition growth has not kept pace with state higher education funding cuts. As a result, real (i.e., inflation-adjusted) dollars spent on education per student has declined by 2.9 percent from FY 2001 to FY 2010. This calculation takes into account both state general fund education spending and tuition.

These trends would likely continue if Rep. Emmer has his way. It is difficult to say precisely how much higher education tuition would increase if Emmer succeeds in cutting $417 million from higher education. College and university administrators would need to weigh resistance to further tuition hikes against the harm done by additional cuts to higher education budgets.

Based on this analysis, Rep. Emmer’s $417 million higher education funding cut in the FY 2012-13 biennium would result in a tuition increase of $218 million. This would translate into a seven percent tuition increase averaged across all University of Minnesota, state university, and public community and technical college students. This seven percent increase would be in addition to the 60 percent plus inflation-adjusted tuition hike students have already experienced since FY 2001.

Of course, there is no predicting with certainty how Minnesota’s higher educational system will respond to a $417 million decline in support from the state general fund. However, the estimate of a $218 million tuition increase is a reasonable approximation based on the last decade’s experience.

There are strong parallels between higher education and K-12 education in Minnesota under the policies of Governor Pawlenty and the proposed policies of Rep. Emmer. Just as property tax increases have not been sufficient to replace real per pupil reductions in state aid to school districts, increases in tuition have not been sufficient to replace the decline in real per student higher education funding from the state. Both in terms of property taxes for K-12 education and tuition for higher education, Minnesotans are paying more and getting less.

One year ago, State Economist Tom Stinson and State Demographer Tom Gillaspy–two of the state’s most respected nonpartisan policy sages–outlined the long-term fiscal dilemma that Minnesota will be confronting. To deal with this problem, Stinson and Gillaspy recommended strategies that will increase the productivity of Minnesota’s workforce, including investment in education and research.

Emmer’s proposal to cut higher education funding by 14 percent would make a college education less attainable for average Minnesotans and reduce the quality of higher education for those who can still afford it. This would undermine building a more skilled and productive workforce, taking Minnesota in the exact opposite direction Stinson and Gillaspy recommended.

For eight years, the “no new taxes” agenda Governor Pawlenty and Rep. Emmer have endorsed has lead to disinvestment in education. It would be a mistake to continue this policy into the future, especially in light of Minnesota’s deteriorating performance relative to other states over the last eight years. Minnesota should pursue a balanced approach to dealing with its budget deficit that involves not only spending cuts and reprioritization, but new public revenue.

*This analysis is based on FY 2001 to FY 2010 general fund higher education expenditure data from Minnesota Management & Budget spreadsheets, post-secondary tuition amounts from the 2010 end-of-session “Price of Government” report, and fall enrollment figures from the Minnesota Office of Higher Education. The correlation between per student higher education general fund expenditures and per student tuition is very high (R=0.837) and statistically significant at the 0.01 level.