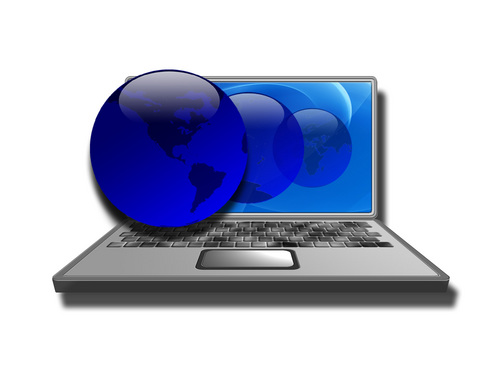 The struggle continues between the forces of control and consolidation – the cable companies and telecoms – and those of consumers and common folk – the rest of us who watch our television shows, seek out information necessary to keep our democracy intact and work online – reading, researching, communicating. The control forces never stop trying to both deregulate the cable, telephone and broadcasts industries altogether  and/or find ways to benefit one tier of customer at the expense of another all while keeping us  clamoring for higher connection speeds and more equitable forms of billing for their services. Comcast Cable, already conspicuousy dominant in the cable business, wants to merge with NBC or parts of that network. Newspapers have been plumping to own broadcasting facilities in the same markets/cities, currently forbidden to maintain some modicum of competition.

According to the Federal Communications Commission, “…80 percent of broadband users in the United States do not know the speed of their broadband connection.” As FCC Chairman, Julius Genachowski recently pointed out, “Speed matters…” Other countries, for example, enjoy cable internet connections speeds upwards of three and four times those available to us in the United States. Why? Could it be these companies await the day when they’ll be allowed to charge three and four times the fees charged to all users in those countries and stratify the nation’s technologies once again?

And how can we rely on those same corporations to provide the coverages of issues that truly mean something to our way of life instead of feeding us the pabulum most mainstream outlets send out over the airwaves and down the cable lines?

We keep telling ourselves that we, the public, own the airwaves and limit the degree to which such corporate media purveyors can deplete the competition and control the marketplace.  But recent history thumbs its nose at the law, with Congress and the FCC dissembling the Federal Communications Act of 1934, bit by bit over the last 75 years.

TTT’s ANDY DRISCOLL and LYNNELL MICKELSEN try to make sense of the current climate under Barak Obama’s FCC and strengthened Democratic Congressional  majorities to se if what was started under the Bush II administration can be reversed in favor of consumers. That’s you and us.