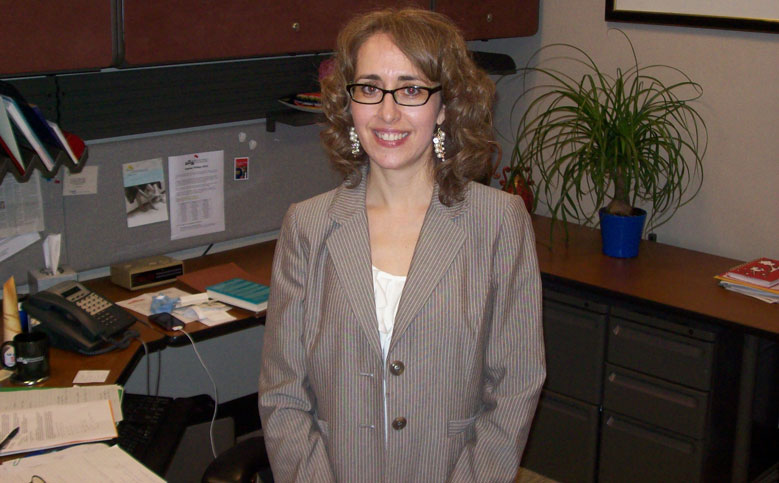 The Minneapolis Foundation raised nearly two million dollars in 2011 to support the North Minneapolis tornado recovery effort. But the nonprofit charitable organization that was founded in 1915 does much more than respond to disasters; it annually awards an average of $4 million in grants “to transform education, promote economic vitality and build social capital in Minneapolis” according to its website.

Last year’s storm not only put the organization in the spotlight, it also strengthened its longstanding commitment to the North Side of Minneapolis, says Luz Maria Frias, who joined the foundation in April as community philanthropy vice-president. “The exposure that the Minneapolis Foundation received as a response really began to spark that conversation among all people of Minneapolis, but particularly in North Minneapolis.”

Along with the monies raised for last year’s relief, Frias says that the foundation also distributed around $5 million total in grants on the North Side since instituting new grant-making guidelines “based on equity” in December 2009.

“The foundation has done quite a bit,” she points out. “We’ve always been there by way of these investments. It wasn’t until the tornado efforts that [people recognized] that the Minneapolis Foundation is everywhere. Now Minneapolis residents as a whole and North Minneapolis have seen it much more than they would have otherwise,” says Frias, who served as St. Paul Human Rights and Equal Economic Opportunity director since 2009 before joining the foundation.

“The foundation’s focus on racial equity and economic equity really ranks well with what I’ve done in the past,” she says. “I’ve been a civil rights advocate for 20 years. It was a great fit and the right move at the same time.”

When nonprofit organizations hire individuals such as Frias who formerly worked in the public sector, “I think you get a different mix of minds,” she believes. “Historically, philanthropic leaders come from other philanthropic positions, and it becomes a kind of chess game.

“Being in the public sector, you really have to think outside the box about how to address the needs of the constituents in the best way possible. You tend to wear a lot of hats in the public sector and learn quite a bit about your communities. I think that serves me well coming into the foundation.”

As a result, besides knowing her way around the city, Frias says she brings outside-the-box approaches as she meets with community, civic and business leaders to deal with the workforce disparity between Blacks and Whites in Minneapolis “and looking at what institutional barriers exist.” She cites as an example a program at her former job in St. Paul to “leverage the federal dollars in a way that served African American men” in the construction industry.

“I think starting those conversations and leveraging similar opportunities in Minneapolis” also is possible, surmises Frias. She also advocates a strong public-philanthropic relationship.

“Critically speaking, the public sector [leaders] haven’t viewed themselves in that role to partner with the philanthropic community. If the public sector couldn’t move from point A to point B because they lack a connector, then the Minneapolis Foundation could serve to do that.”

Furthermore, Frias believes that everyone must be involved if change is to take place: “The more diverse set of minds and viewpoints that you have at the table, I think the richer the discussions.” She says she loves working with “genuine” grassroots folk “who are in the trenches, because I was in the trenches for many years,” says Frias. “That allows us to roll up our sleeves quicker.”

Frias grew up in a mixed neighborhood in Chicago where she learned firsthand about inequality, as her Latino community was lodged between Black and White communities. “I saw a lot of disparity in my own neighborhood, not only with Latinos but also with African Americans, and the differences between our two communities versus the Caucasian community.”

The Minneapolis Foundation vice-president also is concerned that the city’s Black and Latino communities are sometimes distant and have “a competitive type of relationship. I reflect on that quite often,” admits Frias. Both communities “must keep our eyes on that prize — equity is the common denominator for both of us. Why are we fighting for the same piece of pie when we should be focusing on the pie as opposed to the one piece?”

With the Black and Latino populations both growing, “We would be that much more intentional both in a political and social point of view to work together than not,” she believes.

“I really see the role of the foundation as that of being a catalyst in addressing the disparities that everyone talks about,” says Frias. “I really have a level of impatience when it comes to status quo, having these disparities where they are. I tend to be someone who wants to get things done.

“We’re committed to changing the equation” in Minneapolis, she concludes.